ASMR (autonomous sensory meridian response) is a curious phenomenon that has taken off in recent years. Now fans - and those who are curious to learn more -  can enjoy a free immersive experience in London where they'll be triggered by a range of sensory stimuli, curated by ASMR YouTube star Whispers Red (whose videos have been viewed more than 10 million times).

A free interactive ASMR experience is coming to London. Stock image by Getty.

If you haven't heard of ASMR you're probably not alone but it's a pretty big deal at the moment. Those who experience ASMR characterise it as a tingling sensation across the scalp, at the back of the neck or at other parts of the body, in response to a sensory stimulus. This sensation is widely reported to be accompanied by feelings of intense relaxation. The science behind it is basically non-existent so the only information available comes from anecdotes on the internet and the odd research paper. The stimulus that trigger feelings of ASMR vary from person to person but in recent years an entire subculture has developed around YouTube.

Dozens of video makers record themselves performing various triggers. Some of the most common of these revolve around sounds and will see the YouTuber making tapping, brushing, crinkling, scratching or whispering sounds. Another common trigger includes role plays in which the viewer is made to feel like they're being given close personal attention and are being cared for in some manner (i.e. getting a virtual haircut or medical attention).

A research paper from Swansea University found that, for the most part, participants reported that they watched ASMR videos for relaxation purposes, or to help them sleep or deal with stress. The phenomenon has become so widespread that big brands have used some ASMR techniques to sell their products. IKEA released a 25-minute video of scrunching pillows and smoothing bed sheets, while Renault collaborated with YouTube star ASMR Zeitgeist and made a soundtrack of him drumming his fingers across various areas of a car.

Fans of ASMR can now enjoy an immersive experience. ASMR Experience Rooms by Fuze Tea is the first of its kind in the UK and will offer visitors the chance to have their senses triggered across five different rooms. It's an oasis of calm in the middle of London. It will allow guests to learn more about the phenomenon and experience the triggers and sensations for themselves. The event has been curated by ASMR star Emma Smith aka Whispers Red, whose videos have been viewed more than 10 million times online.

The event is free and takes place on Friday, 9 November from 1pm until 8pm and again on Saturday, 10 November from 10am until 8pm in Noho Studios in London's West End. Tickets can be booked through Eventbrite here. 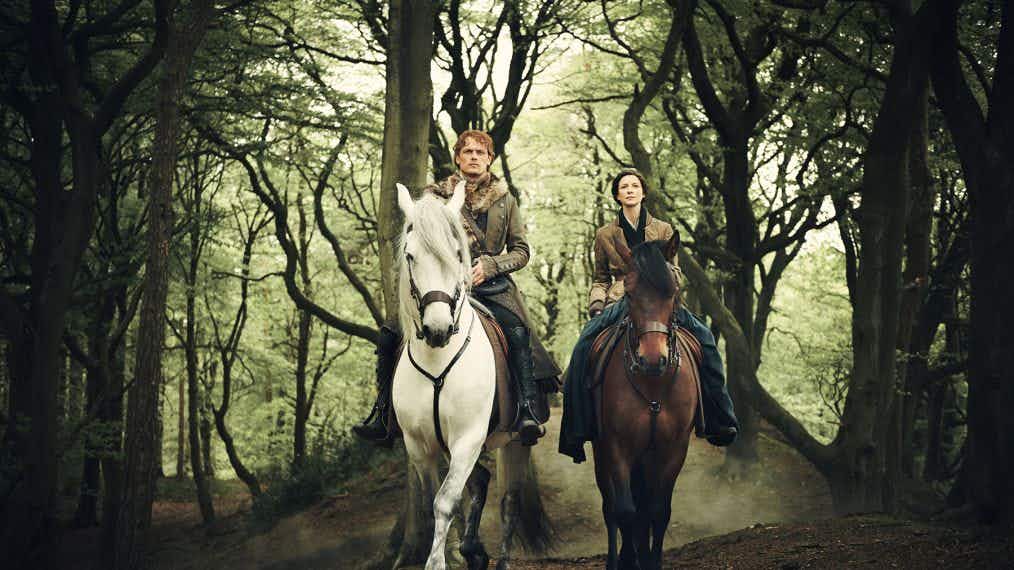 Outlander season 4 filming locations and where to find them… 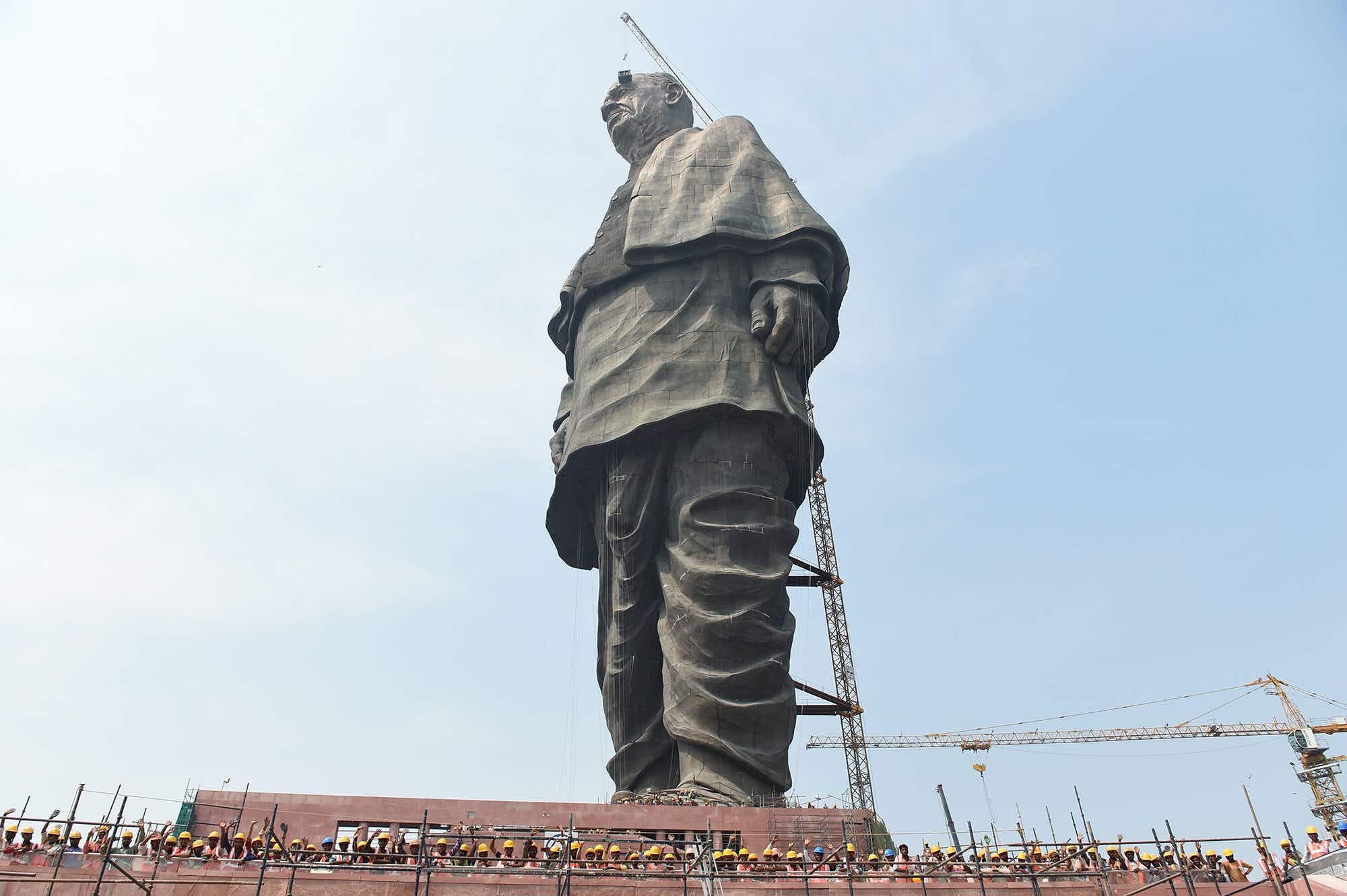