The new space-themed ride, called Galactica, will be the first major opening at the Staffordshire theme park since 16 people were injured in a rollercoaster crash in June. Image by Alton Towers Resort/PA Wire

The new space-themed ride, called Galactica, will be the first major opening at the Staffordshire theme park since 16 people were injured in a rollercoaster crash in June. Two passengers - Leah Washington and Vicky Balch - were forced to have leg amputations as a result of the incident. An investigation attributed the crash on The Smiler attraction to "human error", with visitor numbers having fallen since the incident.

Galactica will combine a physical rollercoaster with virtual reality, with each passenger on the 840-metre long track wearing a virtual reality headset that will create the illusion they are flying through space, with the movements on-screen coinciding with those on the track.

Galactica is a new rollercoaster on which passengers will wear virtual reality headsets. Image by Alton Towers Resort/PA Wire

The park's marketing director Gill Riley said the safety of visitors was the park's "number one priority", and that following last year's incident additional safety protocols had been put in place, adding comprehensive and independent inspections of the new ride would take place before it opened.

"Galactica uses ground breaking technology to give riders a breathtaking and completely unique rollercoaster experience," she said. "Tim Peake captured the imagination of millions of Brits last year when he set off on his mission to the International Space Station - and now our visitors can become astronauts too."

Alton Towers also claims that passengers on the ride will experience a similar level of g-force to that felt by astronauts during rocket launches. This is said to be a g-force of 3g, with the park saying Galactica will offer a maximum g-force of 3.5gs. "There is nowhere else in the world that people can experience the feeling of a flying rollercoaster combined with soaring through the universe, said Ms Riley. "For two minutes, our guests will be transported into space and we believe Galactica showcases the future for theme parks around the world - it's a complete game changer."

As part of the plan to deal with lower visitor numbers, the park's operator Merlin Entertainments has said it will close Alton Towers for a "certain number" of "typically quiet" days during the week. The park also confirmed The Smiler is due to reopen later this year. 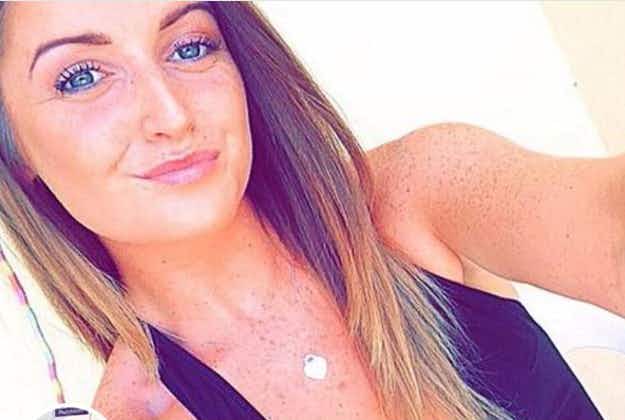 Strangers line up to help injured tourist in Thailand 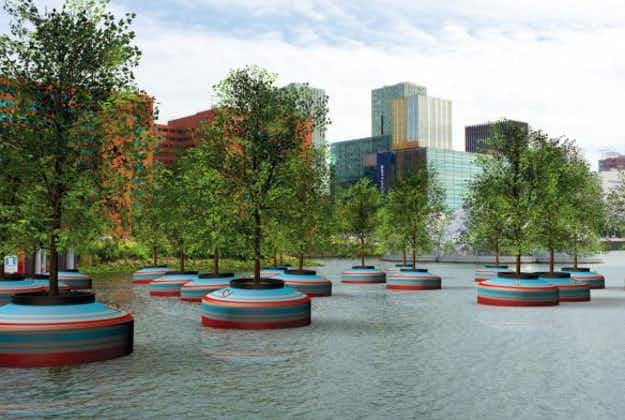 Rotterdam set to go green with a floating forest