Earlier this week, we brought you the Air New Zealand safety video starring Katie Holmes and Cuba Gooding Jr. and today we introduce the brilliant new British Airways video, which features a whole host of UK stars of stage and screen.

In the six-minute director's cut video, comedian Asim Chaudhry reprises his role as the daft music mogul, Chabuddy G, from the BBC series, People Just Do Nothing. It sees him directing the bunch of Oscar winners and acting royalty with hilariously comic ineptitude as they explain different aspects of the British airline's safety routine.

The result is so entertaining, it helps the airline to solve the age-old problem of how to get passengers to focus on the pre-flight safety video. Chabuddy G basically patronises and insults the celebrities as they deliver the lines around safety video staples, such as assuming the brace position, how to inflate a life-jacket inflation and where to locate emergency exits. With Chabuddy G behaving inappropriately by trying to befriend and/or date the celebs while simultaneously patronising their input into the video, at least one, chef Gordon Ramsay, is driven to utter an expletive.

"It’s extremely important to us that customers engage with our safety video, and involving some of the nation’s most well-known personalities has given us the chance to create something fun that we hope people will watch from start to finish - and remember," said British Airways chairman and CEO, Alex Cruz, in a statement.

The video was shot in conjunction with Comic Relief and the charity Flying Start. The airline has worked with Comic Relief since 2010 and its customers have already helped to generate £16.5 million for great causes. The new video will make its debut on British Airways flights in September. 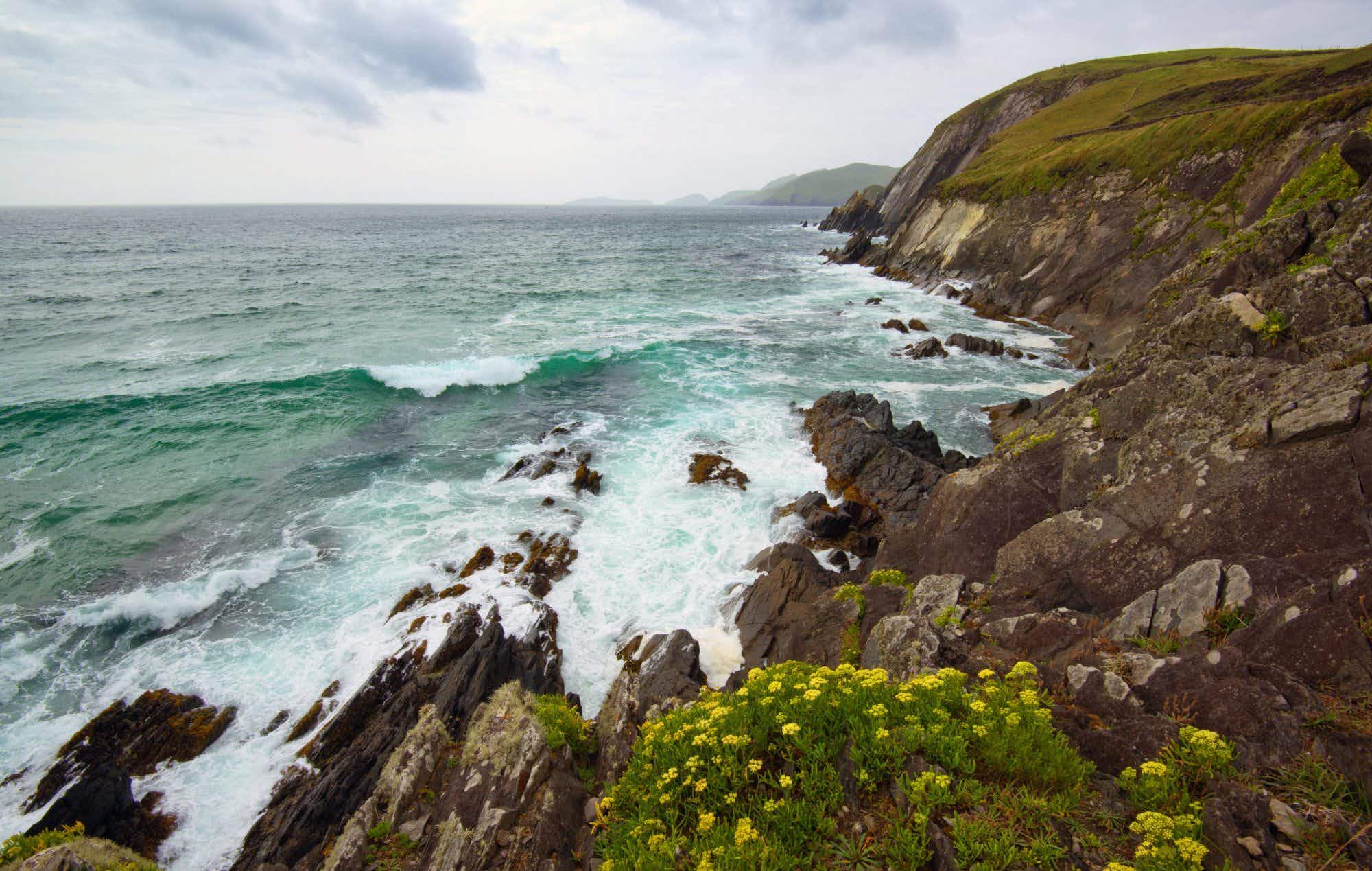 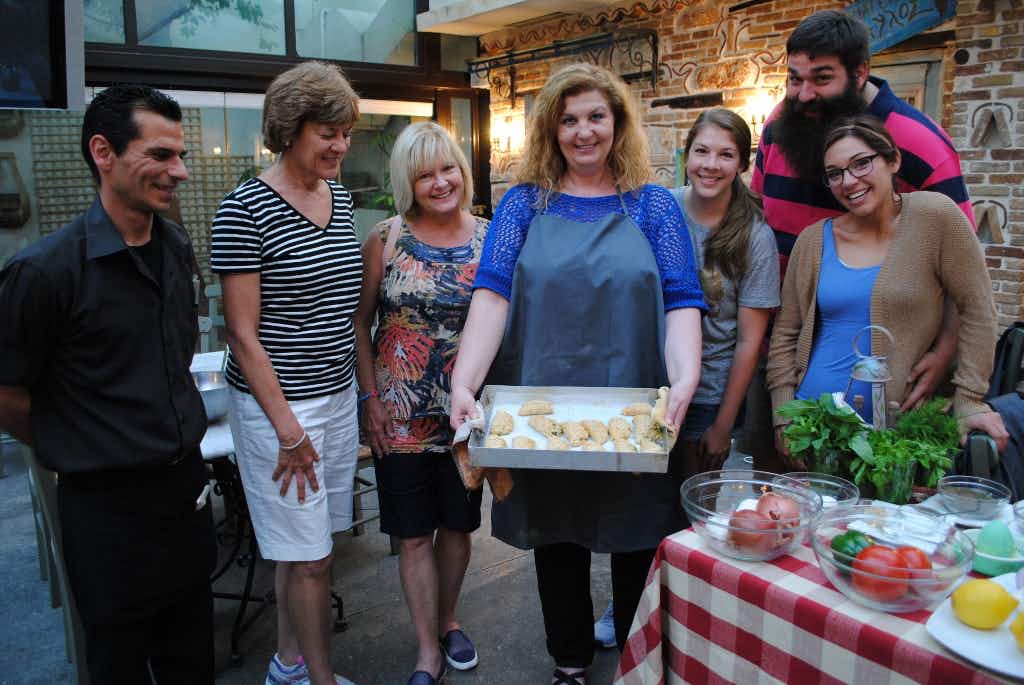 Tourists to Athens in Greece now have over 200 walking…