Two historic UK prisons, one of which housed the Krays, will become tourist attractions this summer

If you have ever fancied seeing the inside of a prison, two historic English jails are due to become tourist attractions this summer. Jailhouse Tours, a heritage-led tourism company, is offering tours of Gloucester Prison in Gloucestershire and Shepton Mallet Prison in Somerset from April until October this year.

Notorious London gangsters, the Kray Twins, were held in Shepton Mallet in the early 1950s after deserting the British Army. It opened in 1610, and when it closed in 2013, it was the United Kingdom's oldest operating prison.

Shepton Mallet and Gloucester prisons will be opened as a tourist attraction this summer. Image: Jailhouse Tours

Gloucester Prison opened in 1791 and also ceased operating in 2013. It's the prison where serial killer Fred West was held on remand.

Tours will be available in two ways - self-guided and guided tours - and one of the key aims is to preserve the prisons' history, as well as educate visitors. Information and artefacts will be displayed throughout the routes to make the tour an interesting, educational and visual experience.

Wing cells will be used to display prison life through the ages, with each cell representing a different decade. Visitors will be able to enter cells and experience what prison life was like at that time.

The tours will also showcase a real life prison facility in modern times. Visitors can watch and interact with "prisoners" and "officers" who are taking part in daily prison life. They will be able to see a working exercise yard with guards on patrol, the officers' mess, and in Shepton Mallet, a graveyard containing the bodies of prisoners executed over the years. 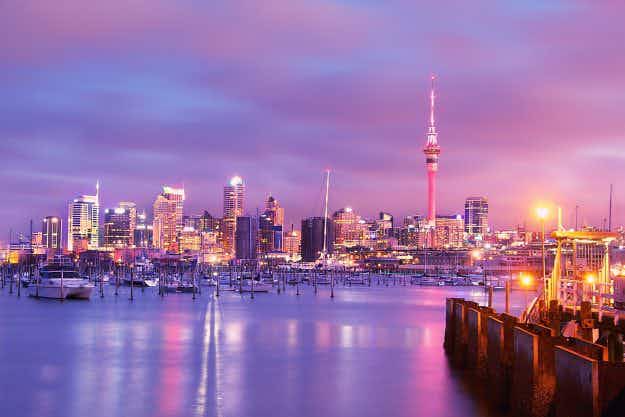 Travellers love New Zealand so much, it's running out of…