For the first time in 25 years, travellers can fly straight into the UK’s Lake District on commercial flights, creating greater access for one of the country’s most picturesque holiday regions.

Commercial and business passenger flights will begin travelling to Carlisle Lake District Airport in Cumbria starting on 4 June, connecting the popular holiday hub to London, Dublin and Belfast. The flights will bring travellers to the airport near the city of Carlisle, leaving them only around an hour’s drive from the border of Lake District National Park. Previously, travellers had the option to fly into more southern cities like Manchester, or to Glasgow in Scotland.

The UK's Lake District has been given heritage status. Image by ©Daniel_Kay/Shutterstock

The Lake District receives 41.5 million visitors each year, with travellers lured in by the scenery that has charmed and inspired travellers and writers – like William Wordsworth and Beatrix Potter – for centuries. It’s expected that the flights will help bring in more travellers from the island of Ireland and southern UK. Drawing more visitors into the area is hoped to provide quicker access to local tourist attractions and increase the number of international visitors.

The flights were announced by the airport’s owners, Stobart Group. Kate Willard, head of corporate projects at the company said in a statement: “we look forward to working with partners in the visitor economy over these next months to help develop packages and promotions to make sure that our air services match the needs of our visitors; that we are able to attract new visitors to Cumbria and the surrounding area and that we are able to support the local economy through the development of a sustainable and really fantastic airport.”

Lake District National Park serves as a popular gateway for those looking to get out into nature in the UK for hiking, and taking in the scenery. Last year, the region was named a Unesco World Heritage Site, recognised for its landscape and it’s source of inspiration to writers and artists, and its role in establishing early conservation efforts in the UK. 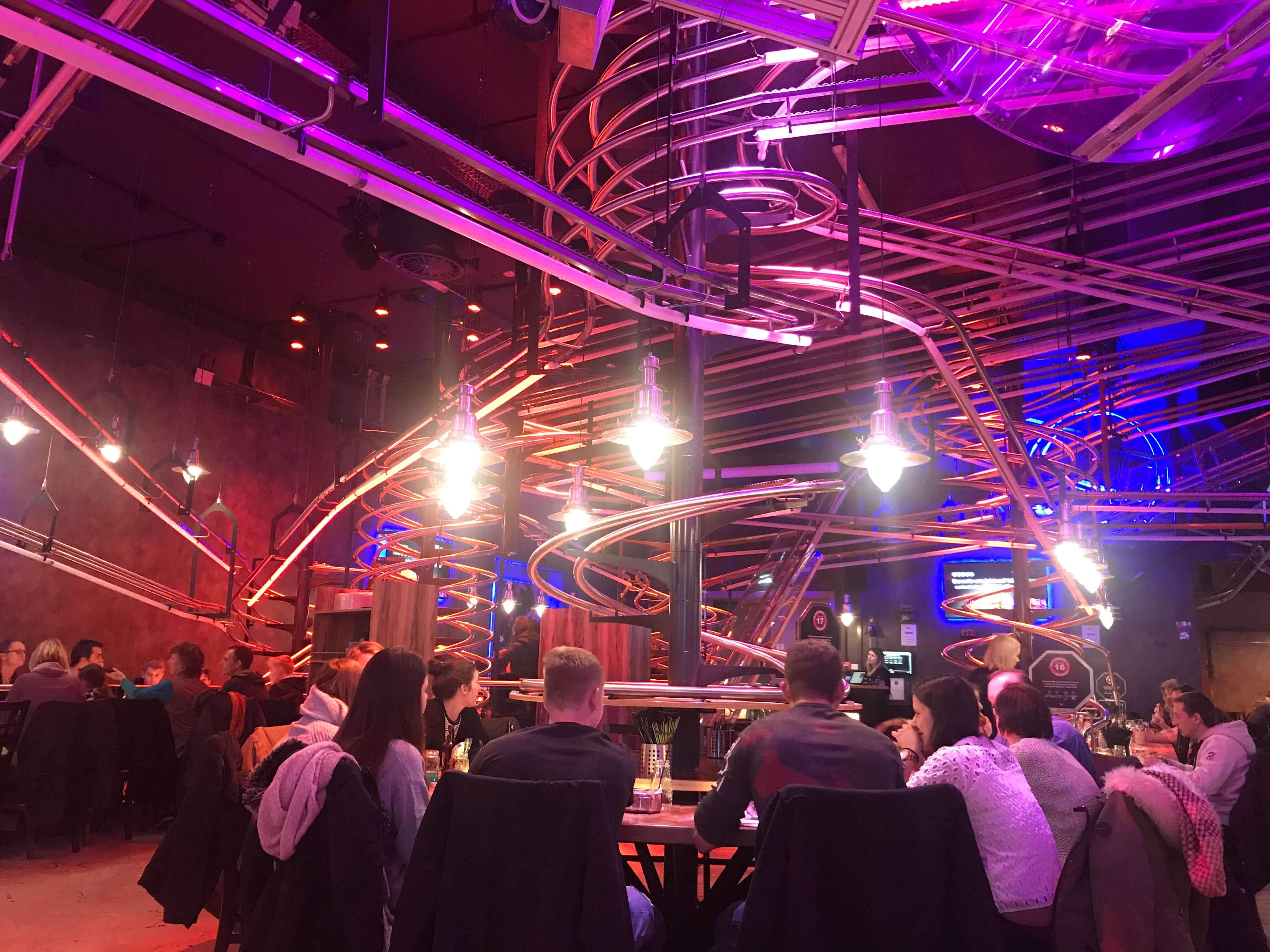 A rollercoaster will deliver your food at this Vienna restaurant… 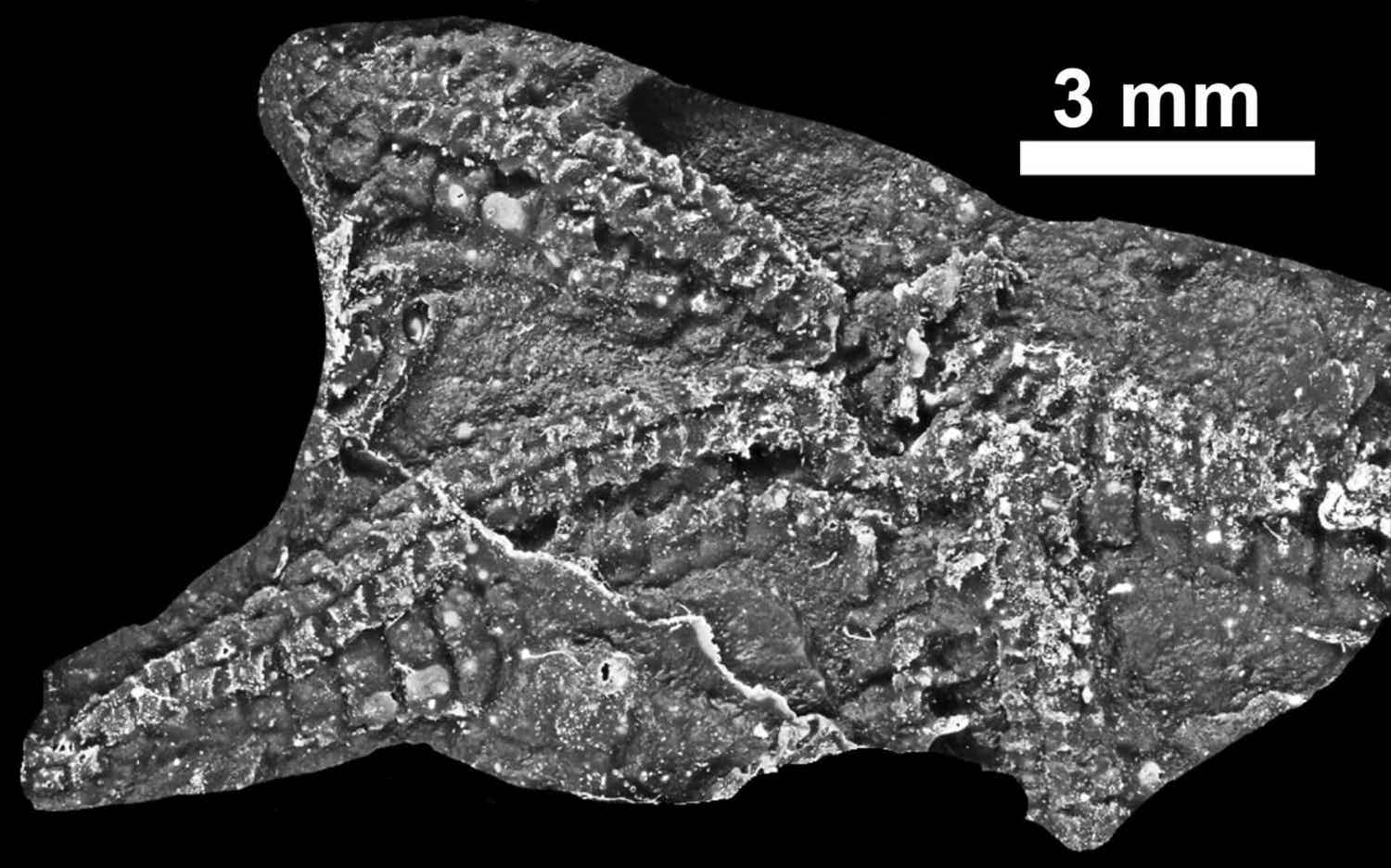