After taking social media by storm last year, Montréal has decided to embrace their ugly Christmas tree as a new festive tradition.

The alternative tree is the centre of attention this year. Photo by ÎLOT 84

The new lopsided tree is pride of place in the Village du Vilain Sapin (Village of the Ugly Tree), a “new and unusual Christmas village” in the newly-redeveloped Prince Arthur Street. Its unique curling top is more reminiscent of a Tim Burton production than of a traditional seasonal card but the organisers say it keeps in with their theme of celebrating diversity.

This year’s ugly Christmas tree will be much smaller than the sparse giant that drew ridicule last year, but it’s hoped it will draw even more visitors. There will be a giant selfie stick and some mistletoe at the foot of the tree to encourage visitors to take home a memento of their visit.

There won't be much traditional festive food for sale at the market but visitors won't go hungry. Photo by ÎLOT 84

Continuing their theme of celebrating differences, low-cost baskets of ‘ugly’ fruit and vegetables will also be for sale and guests can even taste cocktails made from the so-called imperfect food. Tacos and margheritas will replace the more traditional Christmas fare though people looking to warm up can find hot chocolate and cider.

This year’s tree is supplied by the Quebec Sapin MTL who were responsible for the city’s offering last year. At 26 metres, the height was impressive but commentators sniped that it was skinny and crooked. Co-founder Philippe Pelletier told Lonely Planet: "last year our Christmas tree was mocked around the world because of its look. We didn’t expect at all to create such a debate on aestheticism.

"When we were asked by the city of Montréal to propose a Christmas project we decided to push the concept further and present a whole village about imperfection. Montreal is a peaceful, tolerant and open-to-minorities city, so it sure feels right to introduce a new tradition like this one. Montréal is perfectly imperfect and so is our Christmas tree."

Montréal is not the only city to try its luck with ugly Christmas trees. In 2014, Pennsylvania authorities saw an opportunity when their ugly tree’s sparse branches grew into notoriety and somewhat of a tourist attraction. Not everyone looks on the bright side however; last year locals in Rome protested at their own depressingly sparse evergreen so much that local authorities were forced to give it a makeover.

2017’s ugly Christmas tree will be part of the Village du Vilain Sapin in Montréal until 23 December. 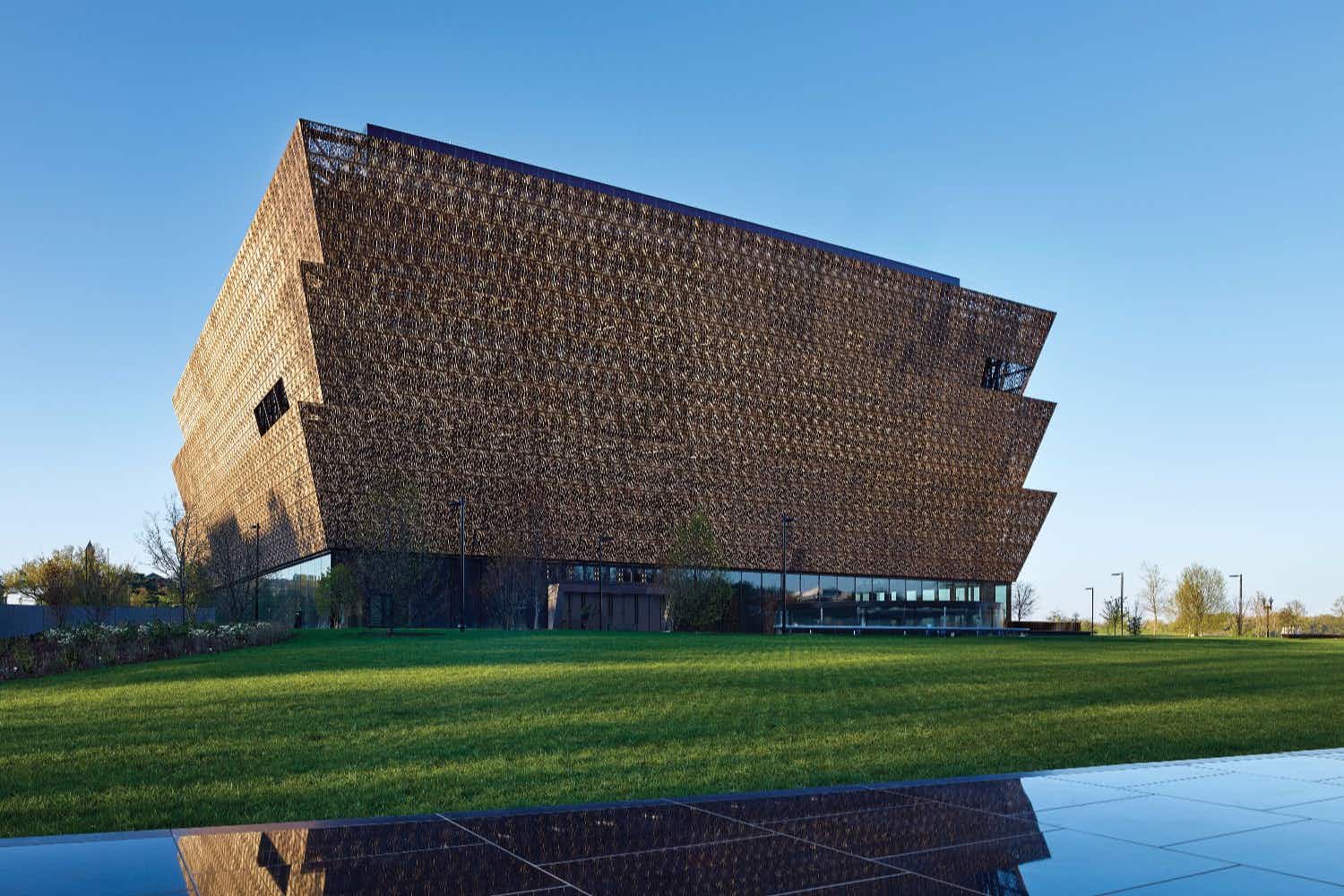 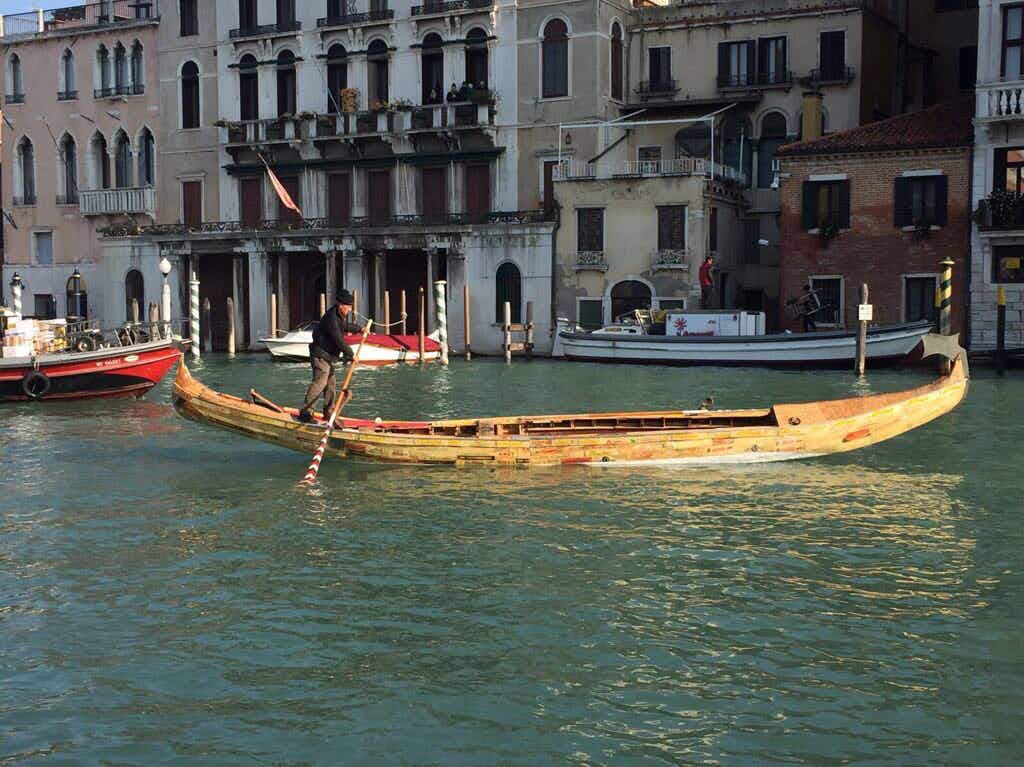 This eco-friendly gondola made of trash sets sail in Venice…