Taxi company Uber launches its food app, UberEATS, on Tuesday in Melbourne the food capital of Australia, making it one of the few cities in the world to avail of the service.

As of today Melbournians will be able to choose from dishes served up from around 80 of Melbourne’s best restaurants, including Super Normal, Gazi, Pidapipo, Jimmy Grants, and more.

The way the app works is by driving food over like it provides lifts to the public. Once you order food, a driver picks it up from the restaurant and drops it off, just like with a normal Uber, except that there is a flat fee of $5, there are no surge charges, and Uber discourages tipping.

The only condition is that you need to be between three and 4km from the restaurant. The service is operational, much like most delivery systems, between 11 am and 10 pm and allows people to avail of high quality food from restaurants where they might struggle to get a reservation. One of the key differences from other food delivery services is that there is no minimum order with Uber. They will deliver no matter how cheap your order is.

UberEATS shut down in New York recently after it started doing “instant delivery menus” which saw set menus available in pick-up locations in New York’s midtown, rather than being delivered to the users’ doors. The only other location outside of the US is Paris.

“Melbourne is the ultimate foodie city, and UberEATS enables us to help more people access the city’s great food from top restaurants in their suburb and beyond,” said Simon Rossi, General Manager of UberEATS Australia in a statement. “Our goal is to offer people what they want to eat, when they want to eat, in the quickest time possible.” 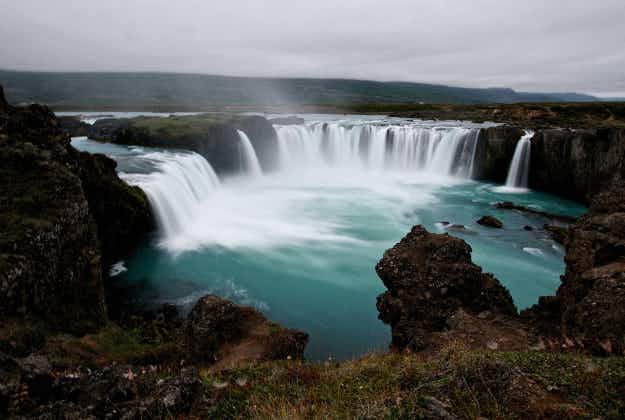 Tomatoes and helicopters feature in Kimye’s birthday visit to Iceland… 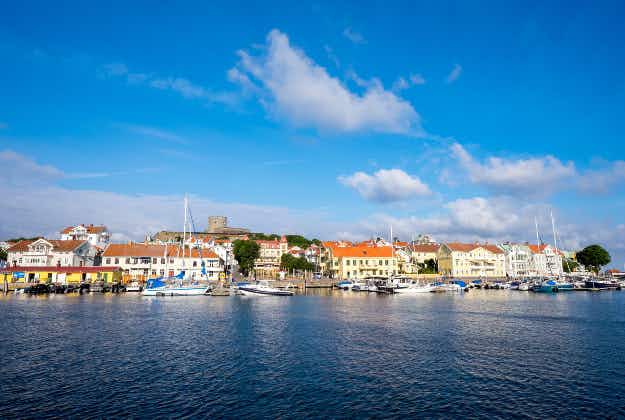