Uber versus rickshaw; there can only be one winner in this epic race on Delhi streets

Uber may have a massive expansion plan in India but can it force the country’s iconic auto-rickshaws off the busy roads? When BBC Pop up heard the idea by an Indian student, they decided there was only one way to find out; an epic race across Delhi, one of the world’s most chaotic cities. Journalist Matt Danzico sided with the Uber car, while producer Vikas Pandey stuck with the tried-and-tested rickshaw, both enlisting the help of local drivers to navigate the city streets.

Initially, the Uber driver was able to zoom ahead, which is unsurprising since auto rickshaws usually have a top speed of approximately 50 kilometres an hour.

The confidence, however, was short-lived as the incredible mass of Delhi traffic soon kicked in and the benefits of rickshaws became quickly apparent….

...and sometimes just two legs are better than four wheels.

Alas, the Uber was also foiled by GPS issues, while the rickshaw driver zoomed ahead, armed with years of experience and knowledge of the narrow lanes providing much-needed shortcuts.

With the race finally over, there’s a definitive answer. As every traveller knows, the auto-rickshaw is still king of Delhi streets.

20 great things to do in Delhi 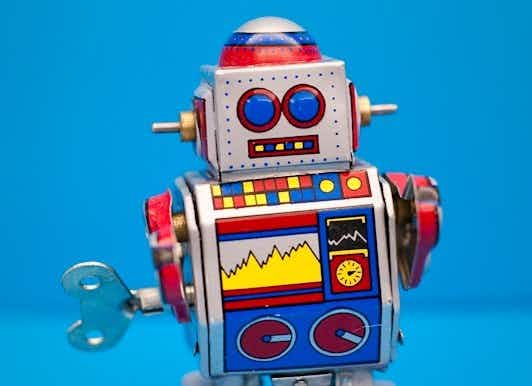 Robot staff fired from restaurants in China for being unable…

The new Wizarding World of Harry Potter in California to…