Uber to revolutionise travel in Lahore with fixed-fare rickshaws

After the success of its smartphone taxi-booking operations in India, global giant Uber has turned its attention to rickshaws in Lahore. An estimated 100,000 auto-rickshaws buzz around the congested streets of the capital of Pakistan's Punjab province, and the new uberAuto app aims to revolutionise travel in the city with fixed fares and the ability to hail an autorickshaw by smartphone.

Lahore has a history of pioneering developments in transport. In 2015, the city launched a women-only ‘pink rickshaw’ service, aimed at women worried about sexual harassment on public transport, and solar-powered electric ‘green rickshaws’ launched in May the same year.

Rickshaw at high speed on highway. Image by Getty Images

As one of its key commitments, uberAuto has promised to upgrade drivers’ polluting two-stroke autorickshaws to more environmentally-friendly four stroke engines. The company is also discussing installing alarm buttons for female passengers who feel their personal space is being encroached.

Uber has already launched taxi operations in 29 cities across India, including Delhi, Mumbai and Bengaluru, and the uberAuto project is seen as a stepping stone to a similar conquest of Pakistan. However, the world-conquering app is not without its challengers. Indian start-up Trringo recently launched a hailing system for tractors, targeting rural farmers looking for short term access to farm machinery, and rival company Ola launched smartphone-bookable boat services as a solution to the 2015 floods in Chennai. 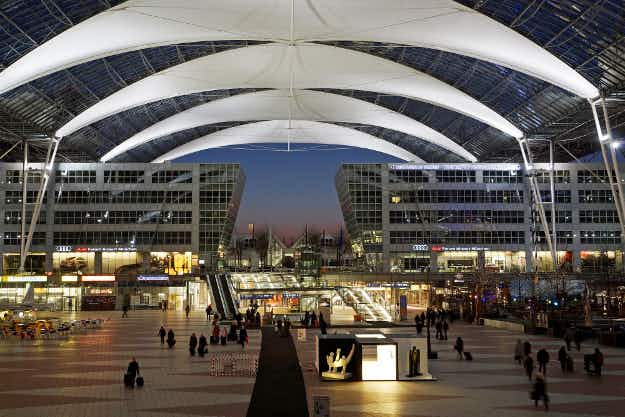 Travellers reveal which European airport terminals provide them with the… 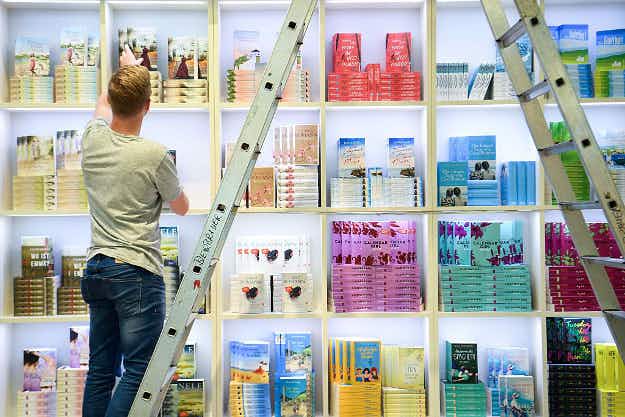 Bibliophiles head to the Frankfurt Book Fair as it opens…