British reggae legends UB40 have lent their distinctive sound to a campaign to encourage tourists to return to the Caribbean after the region was left devastated from a series of hurricanes earlier in the year.

The band have recorded a new video to their 1998 song Come Back Darling which showcases the dreamy beauty of Antigua to its full advantage. The island was left virtually untouched by the destruction of the hurricanes, yet it has still been hit by a decline in visitors.

The new video wants to show the idyllic destination is still open for business. Recent research revealed that one third of British tourists are now less likely to book a holiday to the Caribbean due to the perceived storm damage.

The island of Antigua was virtually untouched by the hurricane. Photo by PlusONE/Shutterstock

The campaign has been spearheaded by Virgin Holidays, with the support of Antiguan politicians who attended the filming of the video’s final gig scene in Mary’s Shack, a popular beach bar in Willikies. Tourism is a key driver in restoring the Caribbean, with neighbouring countries like Belize even harnessing their own visitors to raise funds for hurricane relief.

Joe Thompson, managing director of Virgin Holidays said “when you know that so many of the economies in the Caribbean are very dependent on tourism, one of the best ways we can support this is getting that message out there. The Caribbean is fully open for business.”

Many potential travellers to Caribbean have been confused about what areas have been worst affected and what they need to know before they book a holiday. You can read our guide to the essential information on post-hurricane travel here. 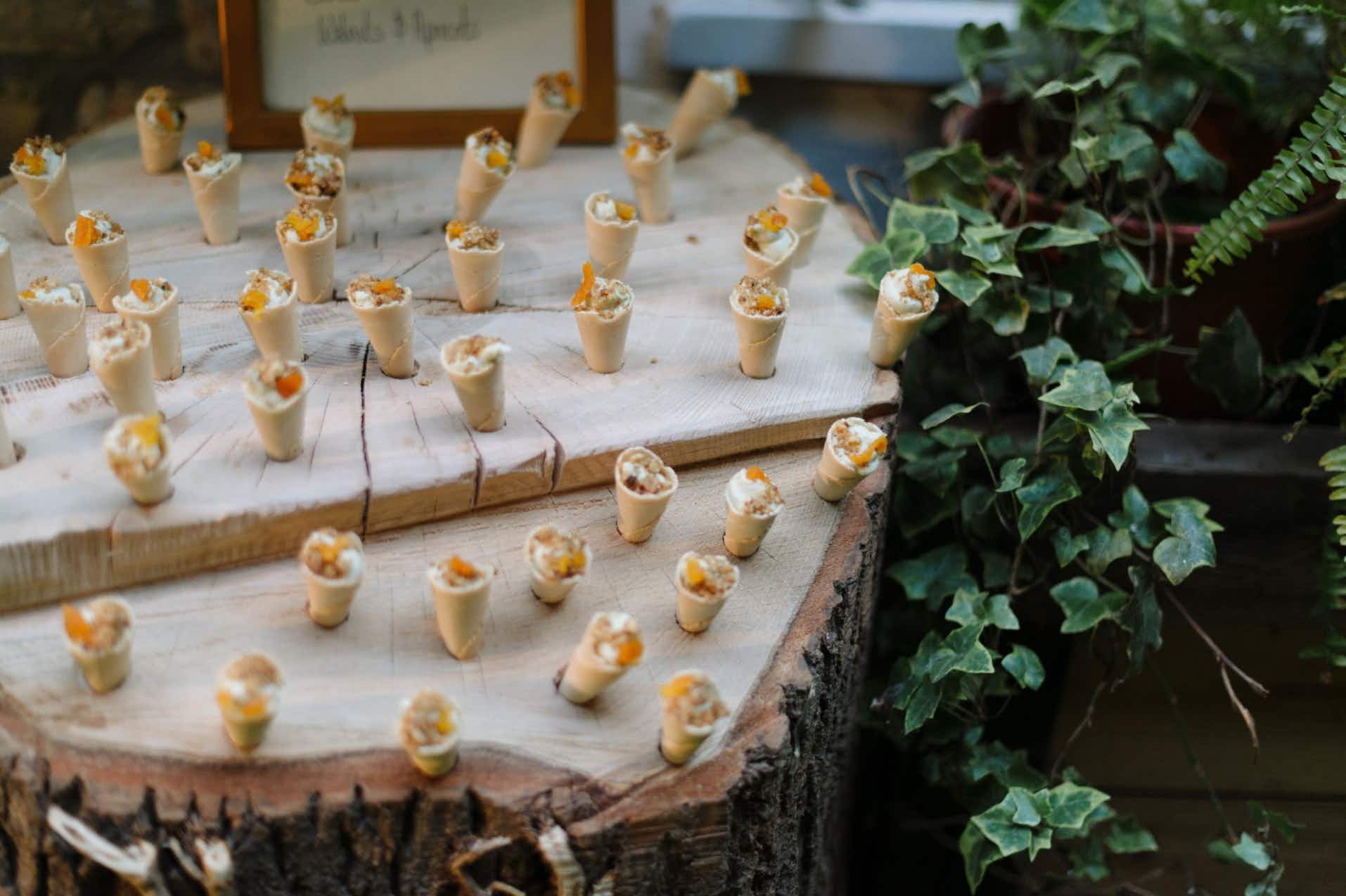 A special Around the World in 80 Days-themed culinary adventure… 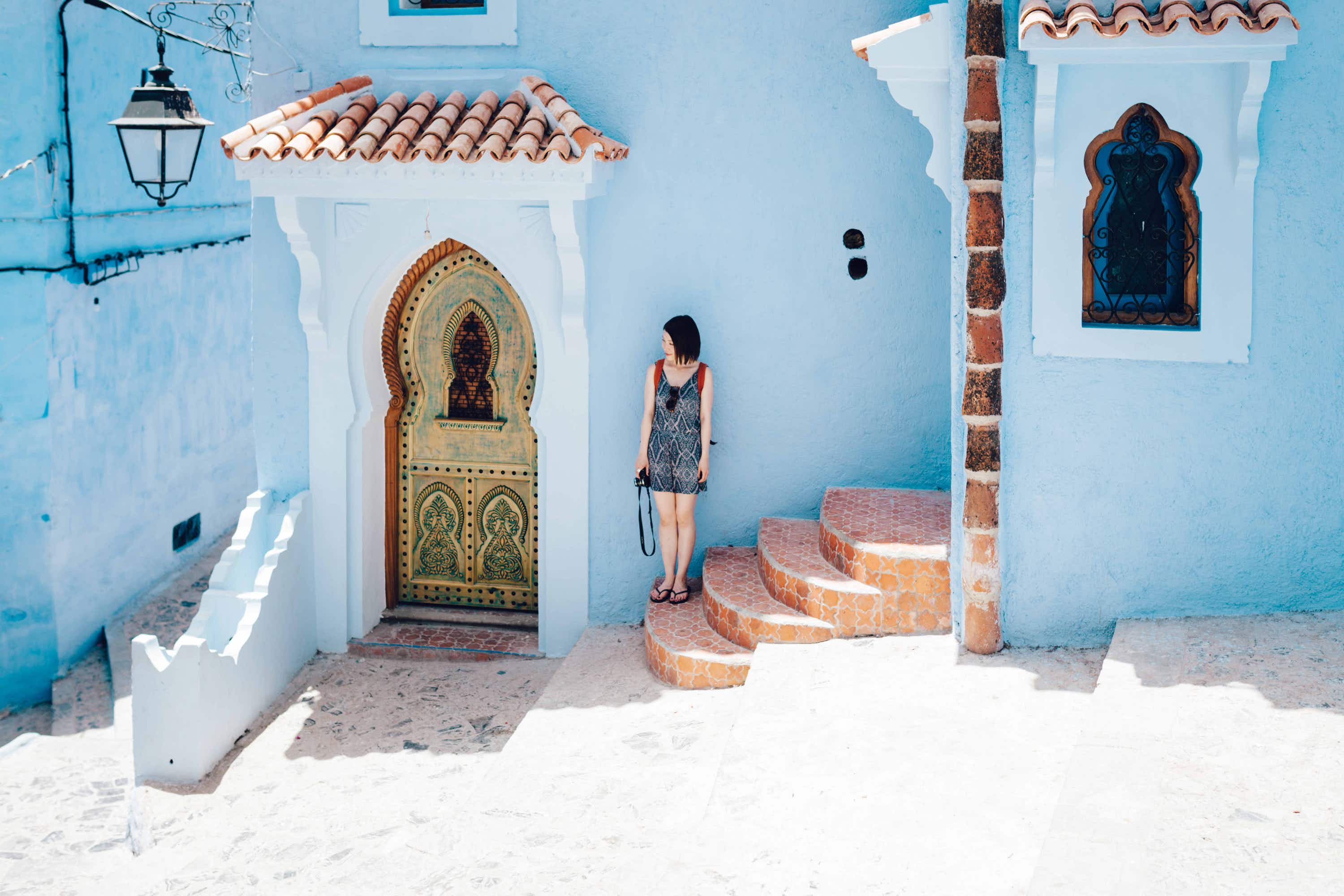 Discover the most popular travel trends according to Pinterest users…