The UAE is getting its first country-wide passenger trains

Travelling around the United Arab Emirates without a car is about to get much easier, as construction has begun on a new 1200km-long train line that will connect up Dubai and Abu Dhabi and will also spread out to the lesser-known but increasingly more popular emirates of Fujairah, Sharjah and Ras Al Khaimah.

Developer Etihad Rail will operate the national network. The first phase of the project was completed in 2016, which links up Al Dhafra and Abu Dhabi city, though currently only for freight trains.

‘Once fully established, the passenger network will connect principal centres of population within the UAE, and subsequently other neighbouring GCC countries, offering a safer, more efficient, more comfortable and more environmentally friendly mode of transport’, Etihad Rail said in a statement.

New initiatives and development always come at a quick pace in the UAE, which is keen to show the world its forward-thinking attitude. The Hyperloop train between Dubai and Abu Dhabi is set to launch in the next 12 to 24 months, slicing the travel time to just 12 minutes. Indeed, next year is going to be huge in the country, as Dubai is gearing up to host Expo 2020. Dubai’s public transport system also just added bus services to Muscat, the capital of the neighbouring country of Oman. 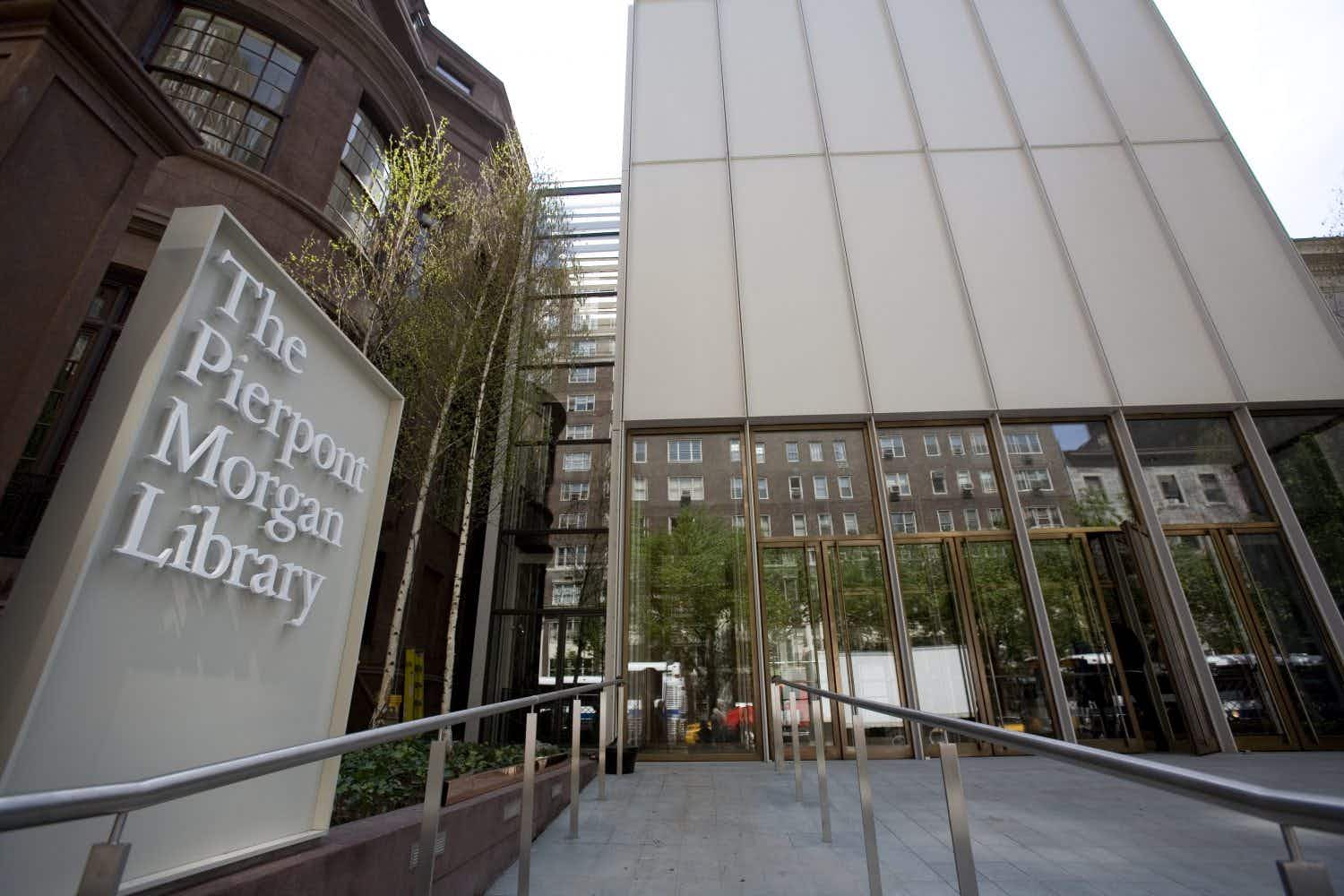 New York's Morgan Library is getting a new look 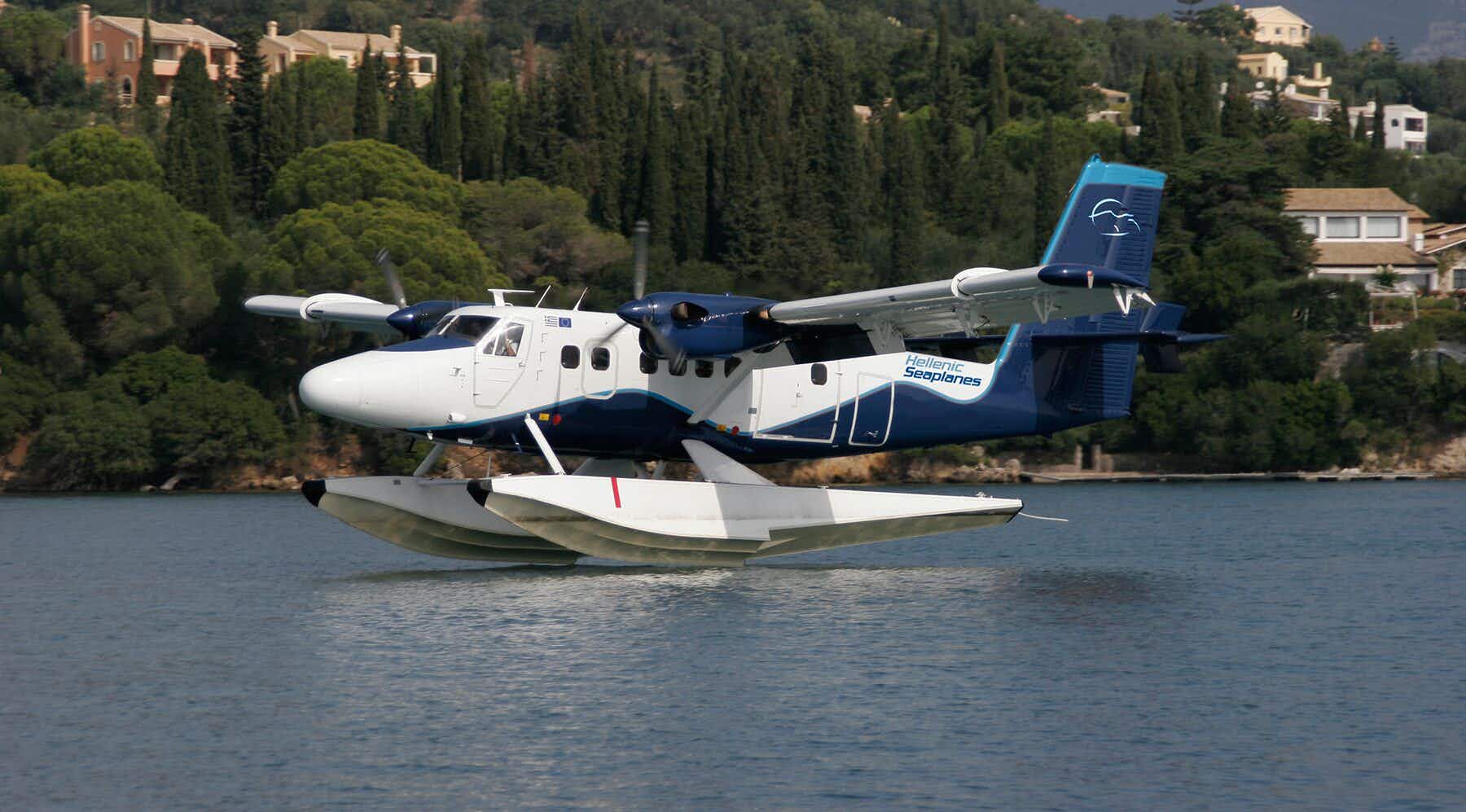 Planning to island hop in Greece this summer? Seaplanes are…