Last week the U.S. Fish and Wildlife Service announced that the U.S. Endangered Species Act would protect the African lion. While the decision was “several years in the making,” according to “Scientific America,” a Minnesota dentist’s killing of Cecil the lion in Zimbabwe last summer gave the plight of African lions worldwide attention.

Cecil, from the Hwange national park in Zimbabwe, was killed by a trophy-seeking hunter Image by Bruce Monroe / CC BY-SA 2.0

As for what these protections mean—both for the animals and for traveling game hunters—imports of P. l. leo into the United States will be prohibited, “except in certain cases, such as when it can be found that the import will enhance the survival of the species.” And for the P. l. melanochaita subspecies, the U.S. Fish and Wildlife Service now will regulate the import of all parts and products of the animal, including live animals and sport trophies.

“The process will ensure that imported specimens are legally obtained in range countries as part of a scientifically sound management program that benefits the subspecies in the wild,” the U.S. Fish and Wildlife Service said. 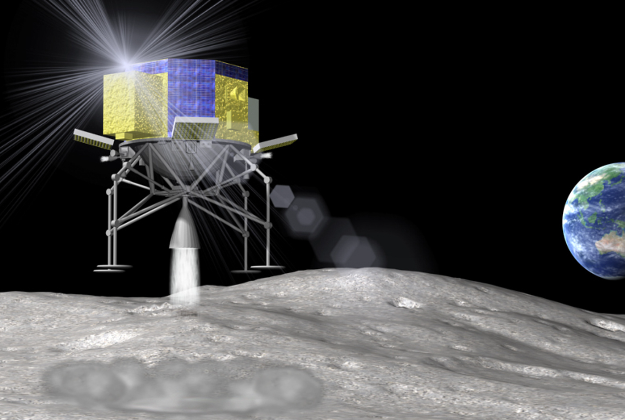 Europe plans Moon village as first base for space probes… 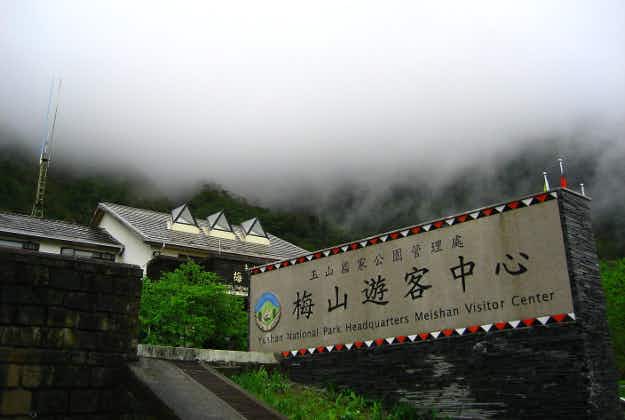