Come July, Croatia will round up the number of its Unesco World Heritage sites to ten. Local media outlet Dalmacija Danas reported on 1 June that the historic defensive walls of Zadar and the Fort of St. Nicholas in Šibenik are to join eight other listed sites in early July. Both are rising travel destinations and Zadar and Šibenik can expect an upswing in traveller interest once their Unesco status is confirmed at the Heritage Committee meeting in Krakow, Poland.

The historic walls of Zadar have been added to the Unesco World Heritage list. Photograph by Getty Images

For a country slightly smaller than the US  state of West Virginia, having ten Unesco Heritage sites attests not only to their historic relevance but also to the great level of preservation of these remarkable venues. Some of Croatia’s hotspots have been listed for decades, such as Dubrovnik Old Town, Split's Diocletian’s Palace and the wondrous Plitvice Lakes. The other listed sites are the historic town of Trogir, Cathedral of St. James in Šibenik, the Euphrasian Basilica in Poreč, Stari Grad Plain in Hvar Island and the Medieval Stećci (tombstones).

The old town of Sibenik, Croatia has been listed as a Unesco heritage site.

The new Unesco sites of Šibenik and Zadar will be categorised under the common denominator of ‘the Venetian works of defence between the 15th and 17th centuries.’ At the time, Serenissima faced constant Turkish raids in the area and thus invested heavily in the development of fortification systems, turning Zadar, at one point, into their largest city-fort. St. Nicholas in Šibenik grabs the attention with its unique position on the sea, as it was constructed to oversee the access channel to the town.

Zadar is the better known of the two sites, mainly for its intriguing contemporary art installations known as 'Sun Salutation' and 'Sea Organ' along with its Roman and Venetian heritage. Šibenik, meanwhile, still has the unspoilt ambience of the Croatian Riviera. However, with the Unesco Heritage status, things are sure to change, so if you are heading to Croatia, be sure to take the time to visit these two gems in the crown of Croatian heritage. 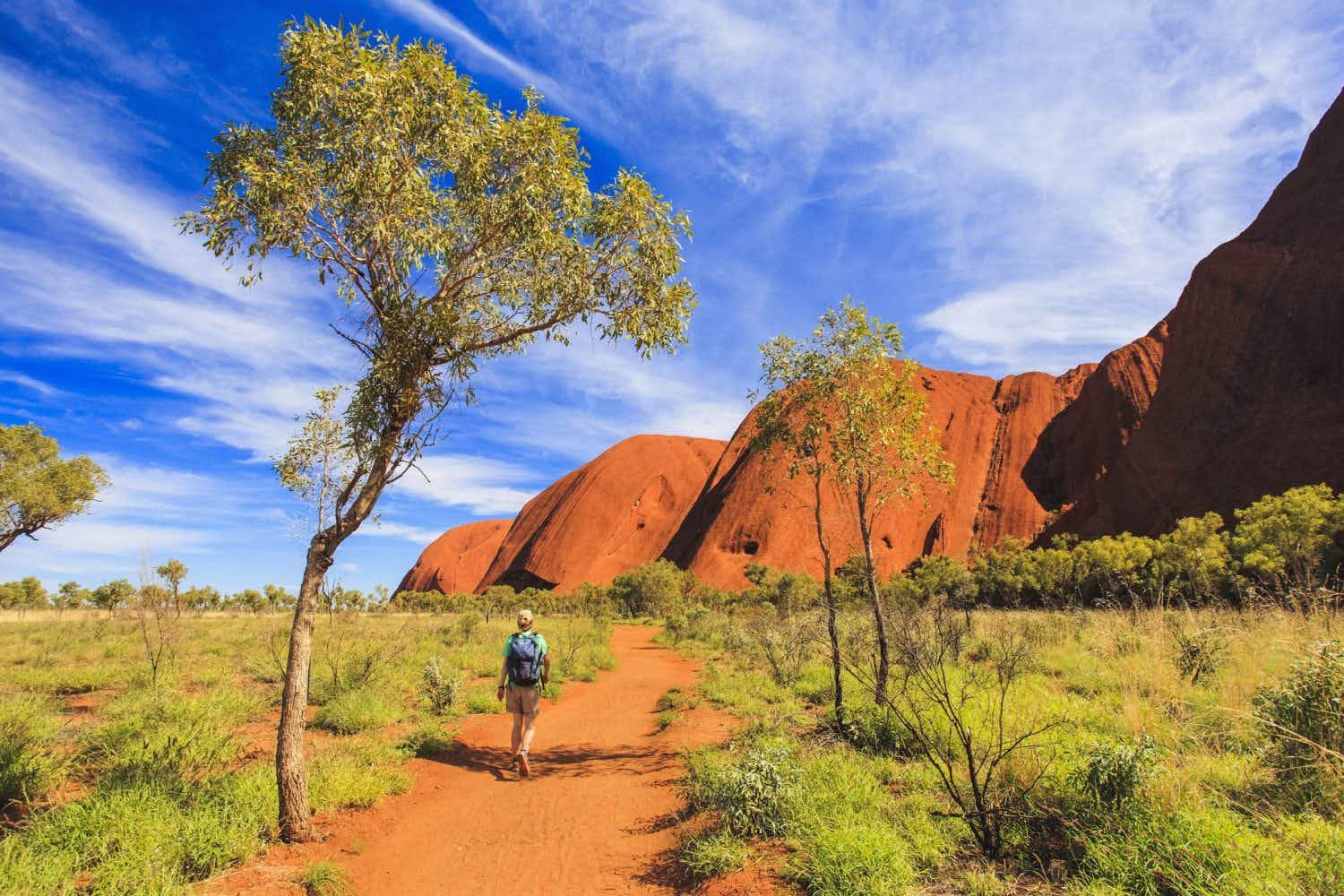 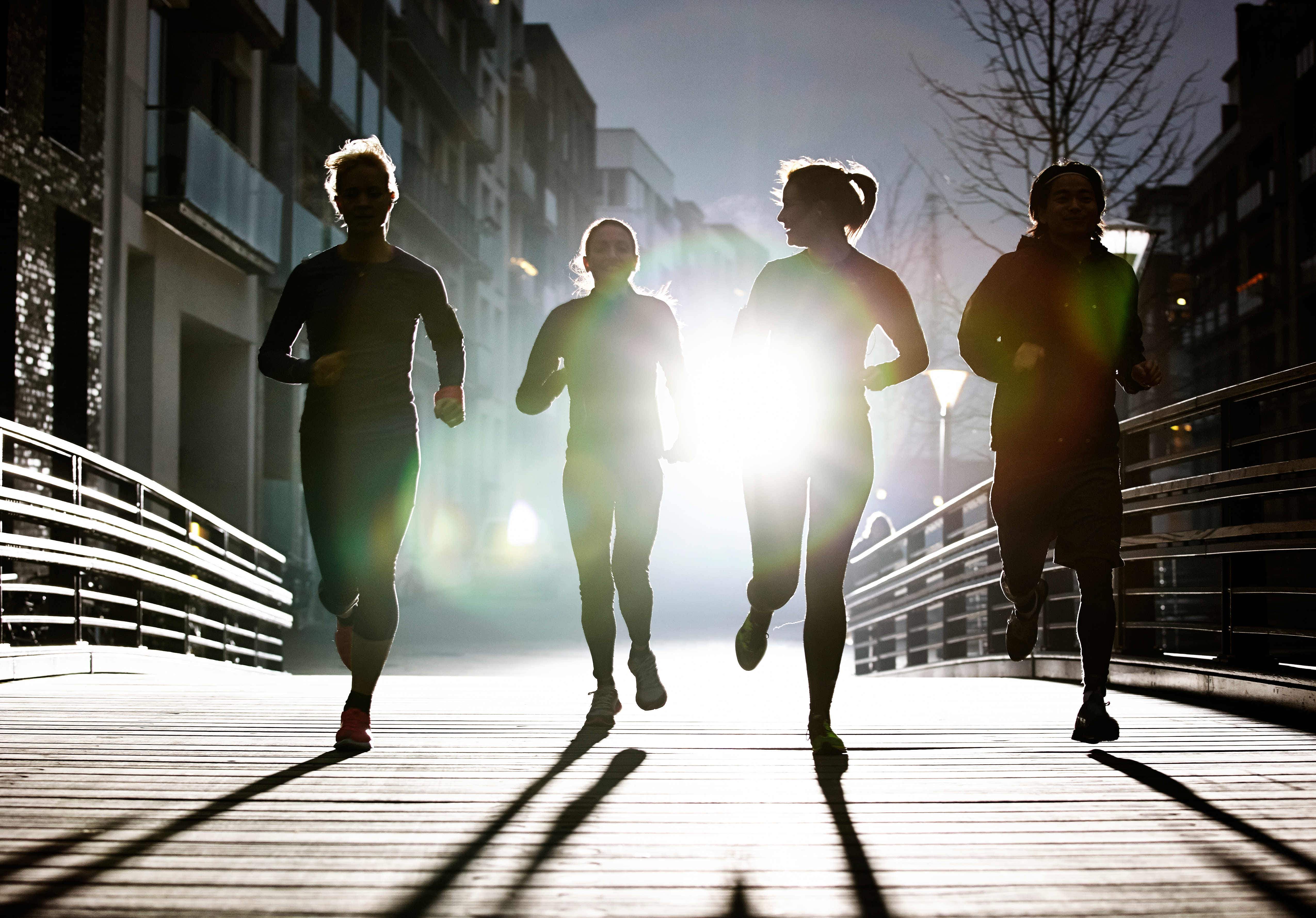 Pack your trainers - you can do a running tour…