Two critically endangered eastern black rhinos bred in captivity and released into the wild have given birth, conservationists said.

The rhinos. Image by The Aspinall Foundation/PA

The two females were bred at the Aspinall Foundation’s Port Lympne wildlife park in Kent as part of efforts to save one of the world’s most threatened species, and were given a royal send-off by the Duke of Cambridge when they left for Africa in 2012. The duo, Grumeti and Zawadi, were released into the wild in the shadow of Tanzania’s Mount Kilimanjaro, where they mated with a male who had also been bred in captivity, and have now given birth within weeks of each other to healthy babies. Grumeti’s baby has been named Mobo, while Zawadi’s calf, who was born second, has yet to be named. They will stay with their mothers for around three to five years and could live for up to 50 years.

Their arrival provides new hope for efforts to conserve one of the most threatened sub-species of rhino, with only around 700 remaining in the wild. Conservationists say demand for rhino horn in Asia as a status symbol and to cure ailments is driving a poaching crisis that is pushing the species to extinction, with 1,338 killed by poachers across Africa in 2015.

The rhinos. Image by The Aspinall Foundation/PA

The Aspinall Foundation has seen 36 eastern black rhinos born at Port Lympne in the last 20 years, with the newest arrival coming just last month and two more on the way this month, the organisation said. Some eight rhinos have been returned by the foundation to Africa, as part of its “back to the wild” programme of reintroducing endangered species to the wild. 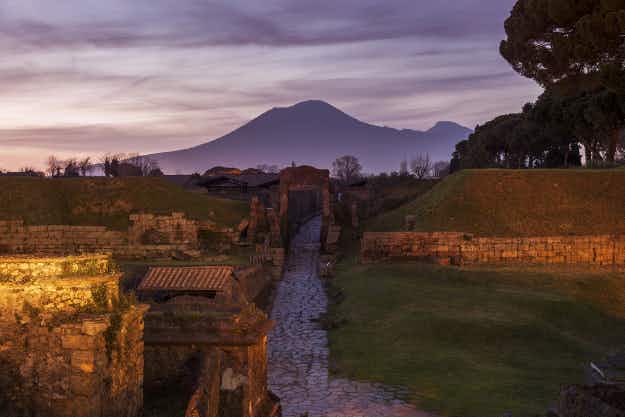 See Pompeii before the volcano eruption in a new 3D… 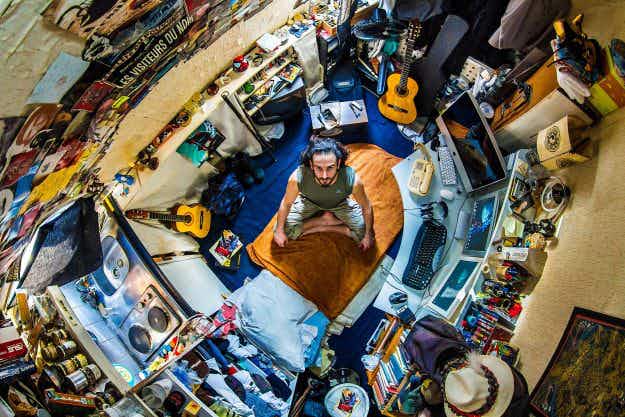 An incredible look inside the bedrooms of young people from…