If you've always been curious about where you come from, Copenhagen-based global travel search site, momondo, has launched a competition offering Americans and Canadians the chance to uncover their own ancestry and discover their DNA origins. Sixty people will win DNA kits, and one lucky person from both of those countries will win a DNA journey worth €1500 to visit countries or regions found in their DNA.

Still from the DNA Project video, in which competition winners discovered their roots. Image: momondo

Participants will enter by writing a short brief about how they will open up the world through travel. The travel site is working to break down prejudices, and believes that travel is a powerful tool that leads to individuals being more open-minded and trusting of other cultures and countries.

Last year, momondo launched an award-winning film and project in which 67 participants from around the world were offered a DNA test to find out more about their ancestry, after discussing their heritage and prejudices. Later, the participants were invited back and the results were revealed in an emotional and often surprising video.

After the video, The DNA Journey, was released, more than 175,000 people worldwide participated in the original competition tied to the video. The prize for the first round of winners was a DNA kit, and the grand prize was a DNA Journey to some of the countries or regions found in the participant's DNA.

"The project is about opening our eyes to the fact that we are all more connected than we think," says MaryBeth Lauro, momondo's spokesperson. "Many of the participants were surprised to see that they had roots in regions that they initially admitted a prejudice towards.

Still from the DNA Project video, in which competition winners discovered their roots Image: momondo

"Americans and Canadians have an understanding that most of us have roots in other regions, and I think that reminding ourselves of that with the DNA Journey helps us change our view of other cultures and nationalities for the better."

For more information and to enter the competition please visit here. 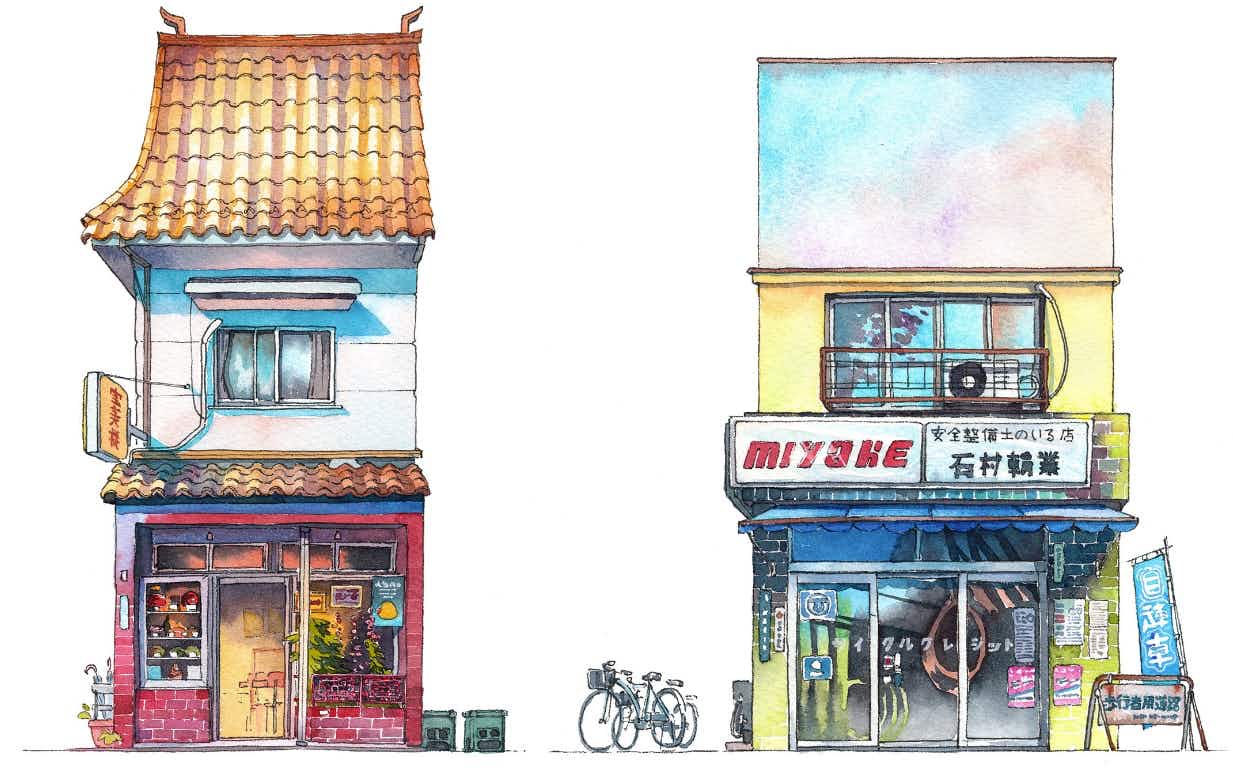 Tokyo's unique shopfronts are captured in this series of beautiful… 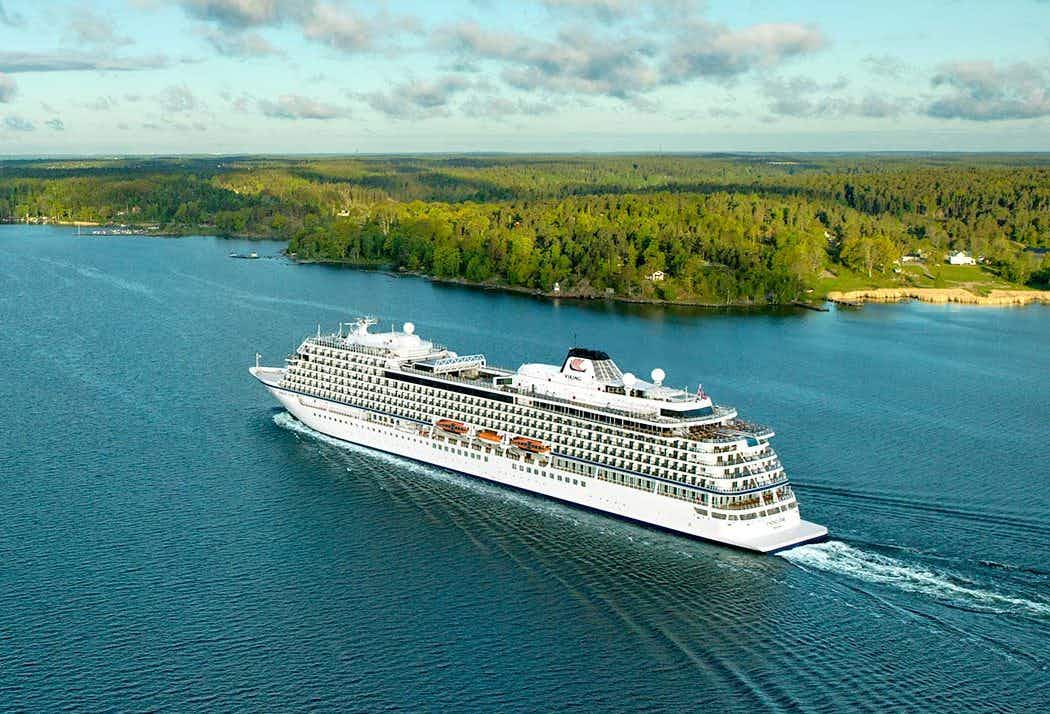 Viking wants you to learn as you cruise with its…