Australia fast becoming a nation of tea drinkers, and now set to get its own unique blend

Tea blending, brewing and drinking has developed a cult-like status Down Under with the inaugural Melbourne Tea Festival in May to be followed this year with the annual Sydney festival in August.

And now Twinings are getting in on the act, developing a unique Australian tea blend to add to their more famous varieties such as English Breakfast, Irish Breakfast and Russian Caravan. Their 10th-generation tea maker Stephen Twining, and master tea blender Phillipa Thacker, are currently in Australian researching what locals want to drink. They’re asking Australian tea drinkers what occasions promote tea drinking and “whether they want something refreshing or a hug in a mug”, Thacker explained.

On visiting Brisbane, Thacker told the Brisbane Times she was inspired by the sunshine and the tropical climate. The blend she produced included two different types of black tea from Ceylon, plus citrus peel for flavour, marigold petals for effect and a dash of orange and mango oils to bring out the tropical flavours. "Here in Brisbane, it's tropical, I have taken my inspiration from tropical fruit, the warmth, the weather, the glitz and glam," she said.

Sales of luxury and super-premium teas reportedly growing at an annual rate of 12% to 14%. The best-known gourmet tea export from Australia, the international T2 franchise, was sold to a multinational food company a couple of years back for an undisclosed sum. 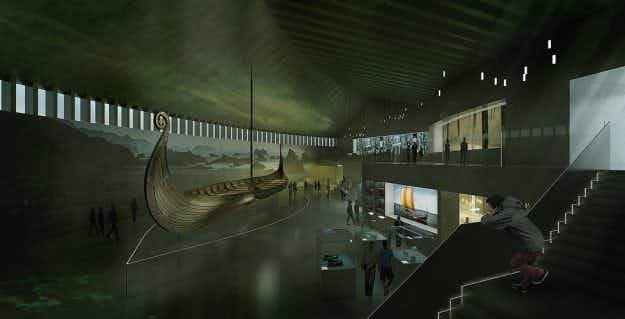 World’s oldest Viking ships will be displayed in new museum… 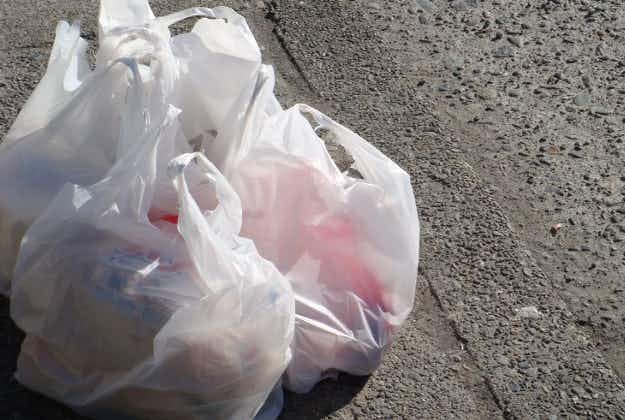 Morocco introduces blanket ban on the use of plastic bags…