The Lately, which just opened in Chelsea, blends a Northwest rustic cabin aesthetic (aka ‘Twin Peaks’) with mid-century modern touches inspired by ‘Mad Men’. Co-creators LDV Hospitality and Den Hospitality sum the style up as ‘loosely modeled after an upstate cabin of yore, with a fireplace, playful wallpaper and modern flourishes’. The mashup lends a quirky yet elegant vibe to the 3400 sq ft space, which was previously a nightclub.

The Ultramaroon. Image by The Lately

Banking on TV nostalgia has been something of a trend for restaurants in recent years, and The Lately joins a recent trend that a has seen properties as varied as ‘Golden Girls’, ‘Friends’ and ‘Saved by the Bell’ inspiring bars, cafes and restaurants around the world. 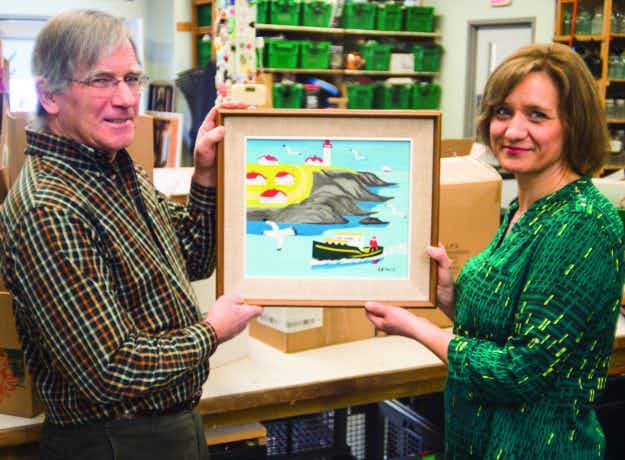 A painting by a famous Canadian folk artist has been… 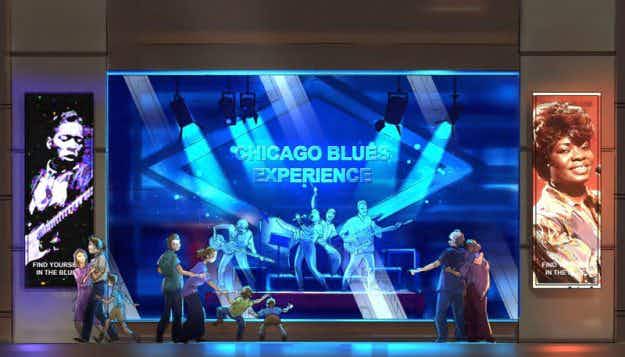 Chicago will be singing the blues when it gets a…