Celebrated Turkish writer Orhan Pamuk said he is "delighted" to bring part of his Museum of Innocence to London, and outside Istanbul, for the first time.

A visitor looks at 'floating objects', part of Nobel Laureate Orhan Pamuk's Museum of Innocence, an exhibition which is a touring version of his award-winning Istanbul-based museum and inspired by his novel of the same name at at Somerset House in London. Image by Lauren Hurley/PA Wire

Parts of the collection from the Nobel Laureate's work, which brings to life his novel of the same name, have been transported to the UK for a two-month exhibition. The display in Istanbul, based on Pamuk's story of love and obsession, was given the European Museum of the Year Award in 2014, two years after opening. It features everyday objects, from shoes and purses to a set of false teeth, symbolising wealthy socialite Kemal Bey's infatuation with his cousin Fusun, the subject of Pamuk's 2008 novel.

The creation of the museum alongside the novel was important to Pamuk, who believes such buildings should represent ordinary people as well as stories of national significance. He said: "Museums are trying to represent the nation, the big story, rather than the simple citizen everyman." He said he feels strongly that museums should also look at the "petty details of our lives".

Speaking at the exhibition's launch, Pamuk said his concerns about how it might translate from the streets of Istanbul to London have been allayed. He said: "I was always worried about the fact that the museum is located in Istanbul ... it's set where it represents, so even going there is a part of that, even the streets are a part of that. But I'm very happy with it. I'm delighted that the Museum of Innocence has been given a new life out in the wider world at Somerset House."

Pamuk said he hopes the exhibition can tour other cities following the London launch. It also also features excerpts from British film-maker Grant Gee's Innocence of Memories. The exhibition opens at the Courtyard Rooms in Somerset House on Wednesday and runs until April 3. 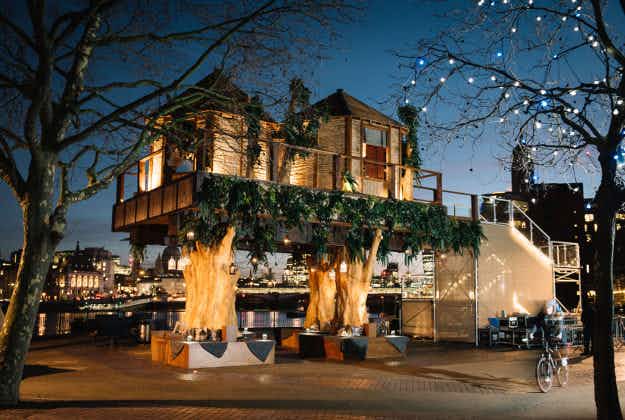 Luxury tree-house pops up on the South Bank 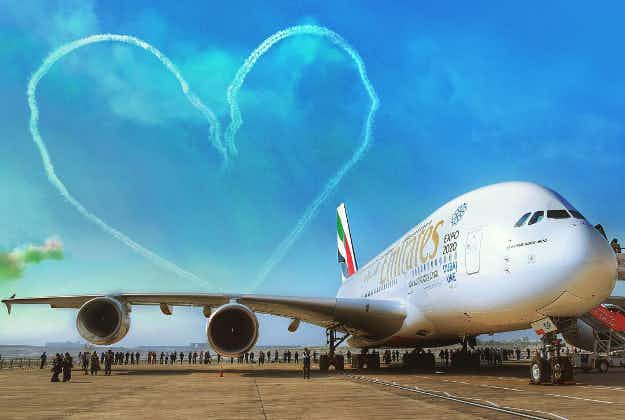