If the idea of a cruise around the Mediterranean seems a little bit sedate, then one company is planning to offer a new vantage point on the famous sea.

IHS Travel and Touristfly, a Turkish company, is hoping to take passengers 40 metres below the surface of the Med in a new purpose-built submarine.

The company has just taken delivery of their new underwater craft called the “Nemo” (named of course not after the Pixar movie but rather the much older fictional hero of Jules Verne’s Twenty Thousand Leagues Under the Sea).

The vessel can cater for 48 passengers and will tour around the waters of the Aegean and the Marmara Sea from its base in the Turkish city of Alanya.

The coast off Turkey's Marmaris district. Image by dancing_triss / CC BY 2.0

The company is hoping to start its first guided tours this April, bringing groups of tourists deep under the surface in their 110 metre long vessel.

Nemo, which weighs in at 106 tons, was built in Finland and is the tenth craft of its type.

It is piloted by two people and according to the company has “the most advanced technology in the world and the most stringent safety systems”.

The company said: “Nemo has a high-capacity battery with the ability to continue under water up to ten hours.”

The submarine can make up to ten dives daily and features on-board air conditioning to avoid things getting too stuffy and plenty of glazed walls to guarantee good views of sea life.

Guests will first be given a twenty-minute briefing about the trip and what to watch out for, before boarding the submarine in the Alanya Marina.

There are at least thirty tourist submarines around the world estimated to carry around half a million passengers deep underwater every year. 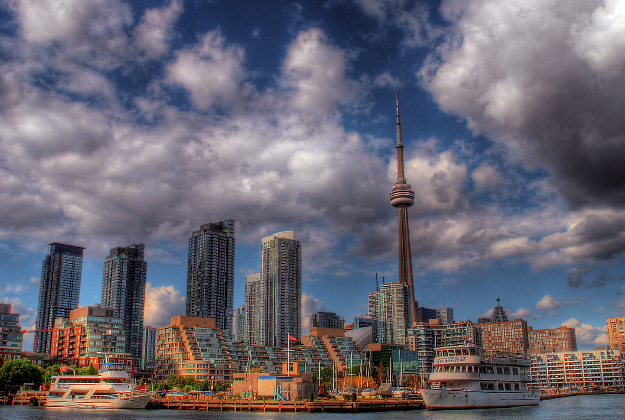 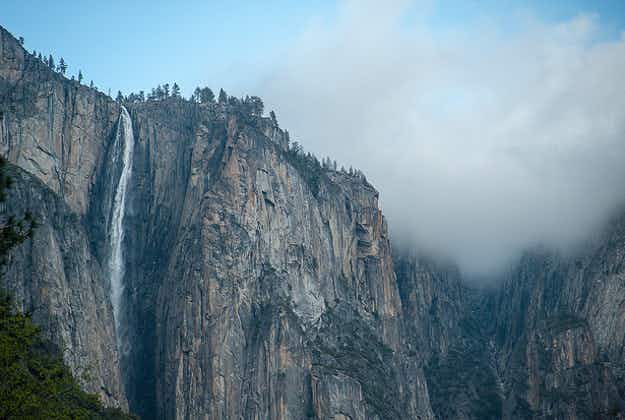