Super Bowl fans flying on Turkish Airlines this Sunday, February 4, need not fret about missing out on the final game of the National Football League or the half-time headline act, Justin Timberlake. The airline has announced that it will have a live in-flight screening of Super Bowl LII on all flights with internet connection, as part of its in-flight entertainment service.

Turkish Airlines will shjow the final of the Super Bowl live on its inflight entertainment system. Image: Christian Petersen/Getty Images

The match between the New England Patriots and the Philadelphia Eagles is one of the most anticipated sporting events of the year. "We know that many thousands of Super Bowl fans will be in mid-air during the game," says Ahmet Olmuştur, chief marketing officer of Turkish Airlines. "We do not want them to miss out on the action. We also aim to bring them the experience of a lifetime by delivering them not only superb quality of service but also excellent iin-flight entertainment."

The airline will also launch its new television commercial during this year’s Super Bowl half-time show, featuring famous Turkish heart surgeon and TV personality, Dr. Mehmet Oz. This will mark the start of its new global campaign, "Five Senses." Dr. Oz came to general prominence with appearances on The Oprah Winfrey Show in 2004, and later on Larry King Live and other TV shows. The Dr. Oz Show, a daily television programme focusing on medical issues and personal health, was launched in 2009.

“I am over the moon at the beautiful examples of our five senses portrayed in the upcoming Super Bowl commercial and I look forward to making more awe-inspiring Turkish Air pieces in the future,” the doctor told Page Six. “The majestic human body is a beautiful place to live; sometimes all we need to do is look around.” 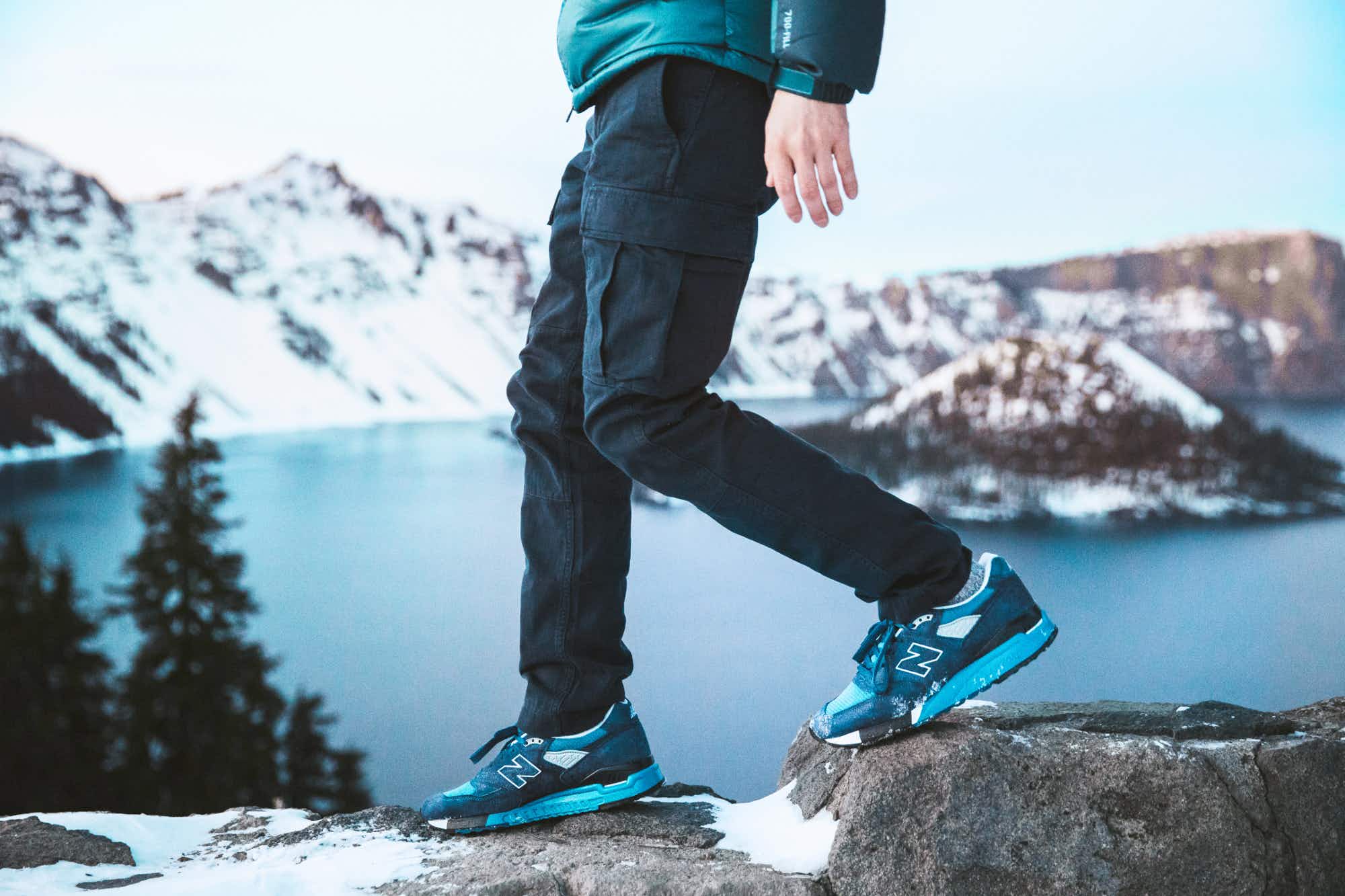 America's National Parks are the inspiration for these limited edition… 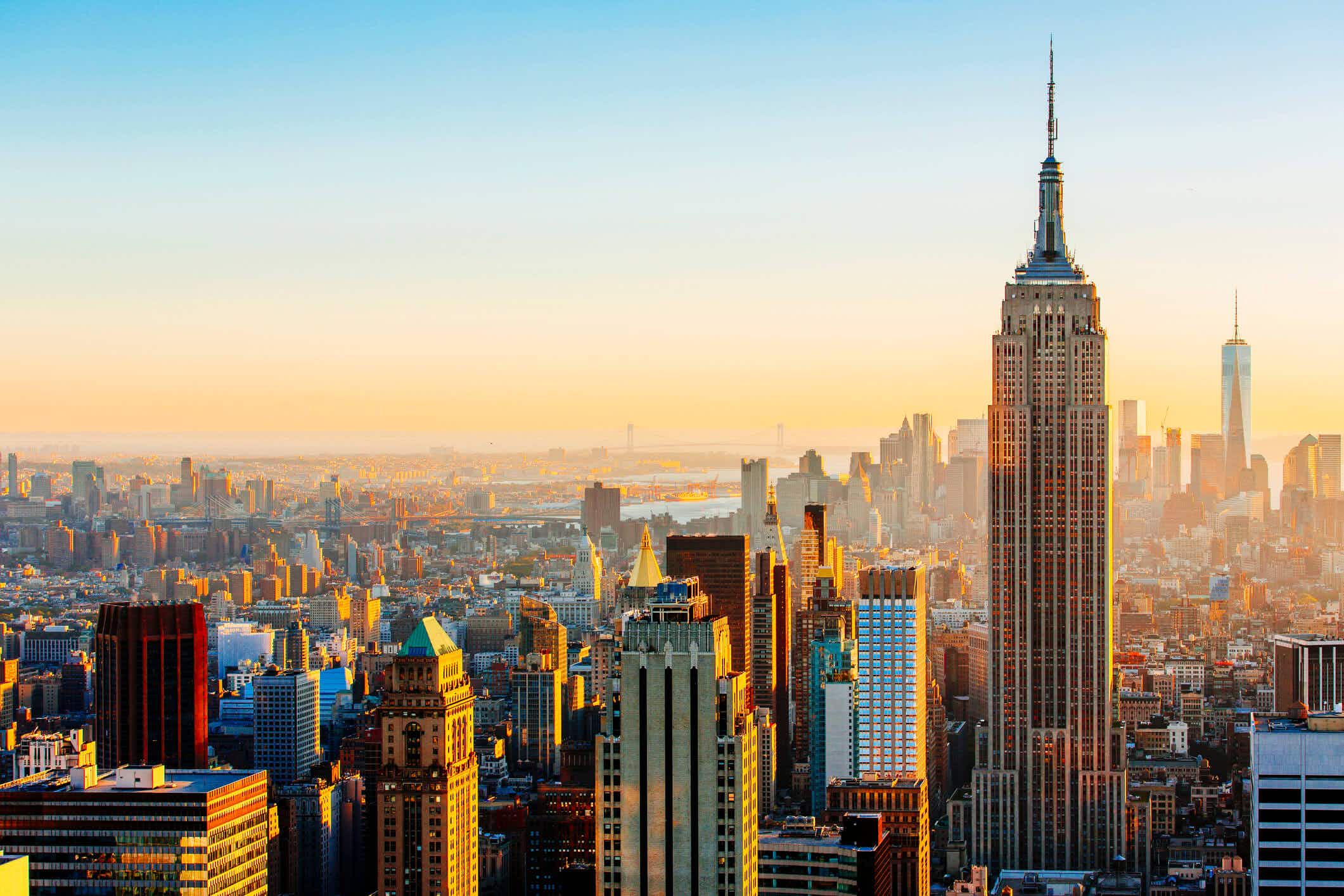 A new app lets you hire rooms in world class…