The heartwarming sight of a man walking and swimming with his 13 rescued golden retrievers is fascinating visitors to the tourist resort of Bodrum,  in Mugla in southwestern Turkey.

56-year-old Şenol Özbakan has been taking care of homeless and abandoned dogs from the area for several years, and is known as the 'golden retriever man' of the Turkish resort.

Senol Özbakan with one of his golden retrievers in Turkey's Mugla. Image: Golden Cetesi

Senol's 20-year marriage ended over three years ago as his wife did not share his love of dogs. He and his beloved pets now live in his old Peugeot minibus, which is parked on the edge of the industrial estate of Bodrum.

The kind-hearted man makes and sells hand-made beaded jewellery to raise money to take care of the dogs, and he also receives help from animal-lovers all over the country.

Senol Özbakan makes and sells jewellery to pay for caring for his golden retrievers in Turkey's Mugla. Image: Golden Cetesi

When he takes the canine gang out swimming to cool down on Bodrum Beach, it usually attracts a crowd of thrilled onlookers. He enjoys chatting to them afterwards and this tourists are delighted to meet the dogs.

The retired skipper says that he loves 'adopting' street dogs, and finds it much more peaceful and tranquil living with animals instead of people.

Senol says that the dogs only want to be loved, and he condemns those who abandoned his little canine crew onto the streets in the first place.

He is grateful to his family and well-wishers for donating enough money to help him feed the dogs, and he puts money aside in a bank account to provide for them in winter when tourist season ends.

The jewellery can be purchased through his Facebook page, Golden Çetesi, which means The Golden Crew. He set up the page with the help of his daughter, and keeps people updated from there with stories of his beloved dogs. 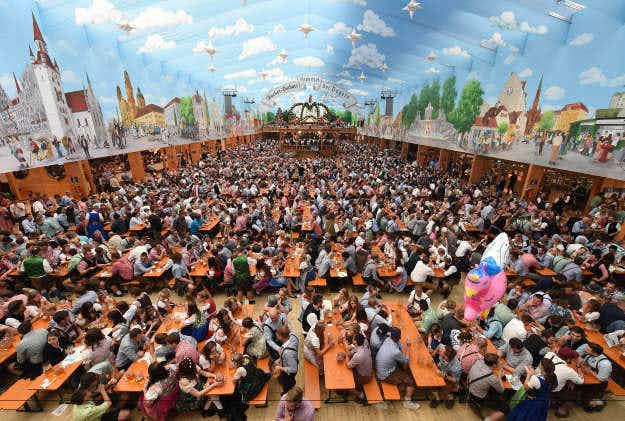 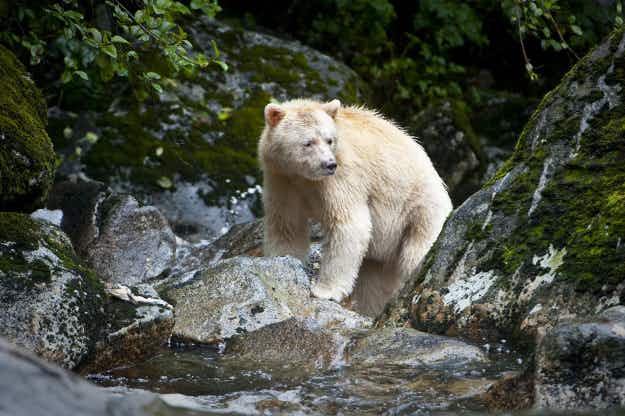