People gathered on the golden beaches of Kusadasi on Sunday to watch as a massive Airbus A300 was sunk into its turquoise waters.

Turkish authorities sank the plane off the Kusadasi resort, in the Aydin Province just 50 miles south of popular travel destination, Izmir. The hope is that the plane will act as a reef, attracting flora and fauna to grow on it as well as bringing with it tourists interested in scuba diving.

People gathered to watch the Airbus sunk into the sea. Image by Getty Images

The plane is 54 metres long, with a wing-span of 44 metres, and belonged to the Aydin municipality that bought it for 270,000 Turkish lira.

Hundreds showed up to watch as the mammoth plane was steered out into the water and then sunk over the space of two hours, many of them cheering.

Addressing the gathering the mayor of Aydin, Özlem Çerçioğlu, said: “Our goal is to make Kuşadası a centre of diving tourism. Our goal is to protect the underwater life. And with these goals in mind, we have witnessed one of the biggest wrecks in the world.”

It is not the first time Turkey has used sunken planes to attract dive tourism, but the Airbus A300 is thought to be the largest plane used so far. 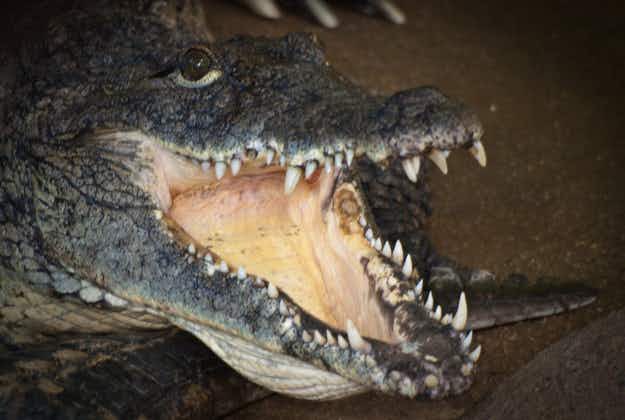 Storm's over, sun's out, and it's time to indulge in…