The Internet was abuzz this week after photos were posted on Twitter claiming a turkey was brought on a commercial flight as an emotional support animal.

Twitter user Moesha posted images of a turkey both sitting on a wheelchair in a terminal and on a seat on a flight with the caption: “You get on the plane and sit next to someone with this as their emotional support animals, what do you do?”

According to media reports, the animal was apparently on a Delta Air Lines flight, but the photos have not been verified by the airline.

Emotional support animals are allowed on flights when a passenger has a letter from a licensed mental health professional.

The site also notes that the letter for an emotional support animal must note that the passenger has a mental health-related disability recognized by the Diagnostic and Statistical Manual and the person is under the care of that physician or mental health professional.

In 2014, an unruly pig was removed from a US Airways flight after fellow passengers complained that the animal was squealing and making a mess in the aisle. The pig had been allowed on the flight as an ‘emotional support animal,’ but was ordered off the aircraft because the owner failed to control the animal. 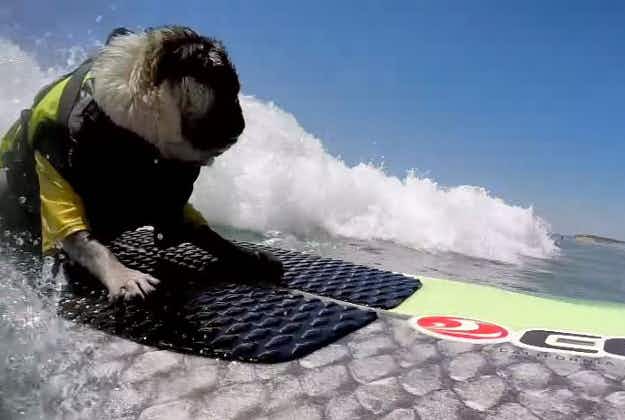 Don't miss the top 5 travel videos of the week… 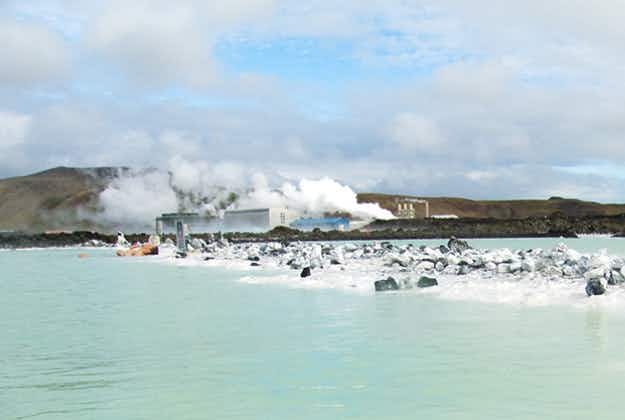