Tunisia, Turkey and Egypt are back on the map for family bookings

After a series of security scares in recent years, two major travel operators have confirmed that travellers are heading back to Tunisia, Turkey and Egypt and much of the rise is due to family bookings.

The skyline of Sanliurfa, Turkey. Photo by Iam_Autumnshine/Shutterstock

Both Travelzoo and Thomas Cook have confirmed a rise in interest in all three countries. Thomas Cook has seen a whopping 84% increase in the sale of its package holidays to Turkey, which has soared to third place in its top destinations for the year.

With security fears easing, there are at least 600,000 extra airline seats available inbound to the country, allowing people to take advantage of lower rates for their sun holiday. Turkey’s culture minister said last month they want to host 38 million foreign visitors in 2018, with record-breaking numbers anticipated for 2019.

Following a huge tourism campaign with a heavy emphasis on its rich archaeological heritage, Egypt is also seeing the fruits of its labour. Arrivals in the first quarter of 2018 were up 30% compared to last year. Tunisia has seen a similar growth of 23% in the first months of the year.

Lonely Planet's Destination Editor for the Middle East and North Africa, Lauren Keith, has recently visited both Egypt and Tunisia. Commenting on her experiences, she reports that, "Both countries have been hard hit by the impact of terror attacks over the past few years, but tourism is hugely important for these places, and it's wonderful to see travellers beginning to return. Both Egypt and Tunisia offer a wealth of cultural experiences, a plethora of world-class ancient monuments, unbeatable weather with perfect beaches to enjoy it on, and a warm welcome from locals."

Visiting Tunisia in 2018: there’s a guide for that

The UK's Foreign and Commonwealth Office changed its travel advice for Tunisia last July, signalling to British travellers that they were safe to revisit the country. In response, Lauren has been coordinating a new Lonely Planet guide for Tunisia, the first for the region in eight years and said the experience has been incredible.

"I've spent the past two weeks travelling around Tunisia and experienced so much hospitality from locals who were delighted to hear an English voice for the first time in several years. Business owners would not let me leave their shops and hotels without joining them for a cup of mint tea and an earful of stories about all of the new projects that have popped up across the country, especially the huge increase in local-owned accommodation in dars, traditional courtyard houses decked out in colourful patterned North African tiles, and agritourismo-style farm stays with just a couple of rooms that offer an incredibly personal take on a visit to Tunisia."

For visitors to Tunisia this year, the new update will not be available in a guidebook but instead is Lonely Planet’s first digital-only offering. All the new content will be available on lonelyplanet.com by June this year and you can expect Tunis to also appear shortly on the Guides app. For real-time updates on this project, you can search for #LPinTunisia on Twitter and Instagram. 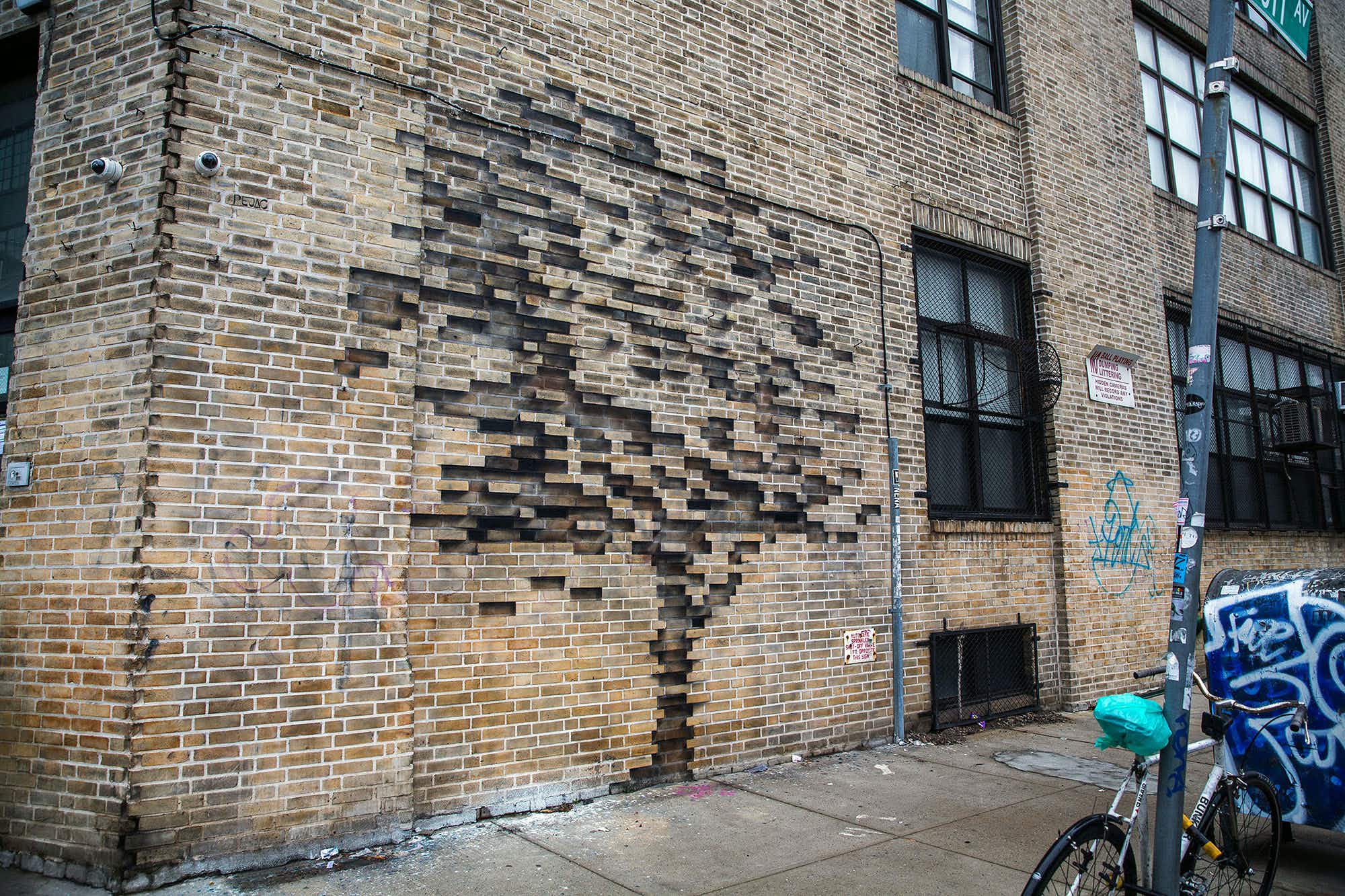 Look out for elusive street artist Pejac's latest work in…