The historic Sultanahmet Square in Istanbul is currently home to a stunning display of 564,000 tulips.
The world's biggest tulip carpet is part of the 12th Tulip Festival, and the location is where the Hippodrome of Constantinople was located.

This was a circus that was the sporting and social centre of Constantinople, capital of the Byzantine Empire, and a few fragments of the original structure remain today. The tulips form part of the celebrations of the 564th anniversary of the conquest of Istanbul, and are a symbol that has been used by Turkey since the Ottoman Empire. The flowers are laid out in an area that spans 1,453 square metres, which is a nod to the date of the conquest.

The Ottoman Empire went through a relatively peaceful and prosperous era in the 18th century, which came to be known as the Tulip Period. Turkish people were so keen on the flowers, they were brought to Europe from the Ottoman Empire, which had imported them from Asian mountains.

The Istanbul Metropolitan Municipality launched a project in 2005 called "Tulip Comes Back Home," and planted millions of tulips everywhere around the city. There are now dozens of varieties to be seen at many of Istanbul's most historic sites, including outside the Hagia Sophia museum.

As the biggest tulip carpet in the world, great interest has been generated among visitors in the floral display on Sultanahmet Square. The festival is also spread out across the city, and will run until the end of the month. 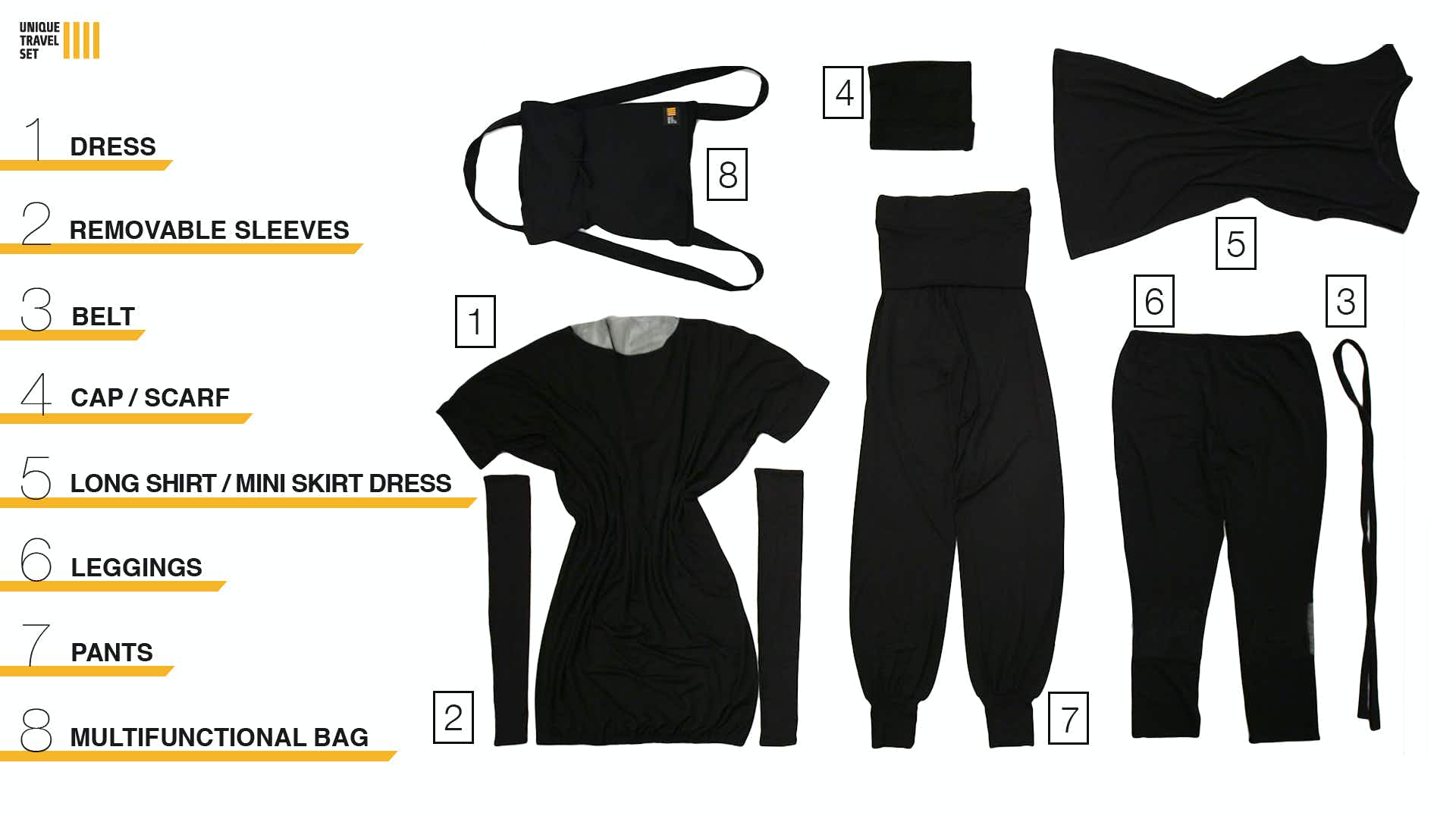 Can this Kickstarter clothing company solve our travel packing problems?… A village rebuilt after a deadly earthquake has been voted…