Norway’s cheekiest rock formation, Trollpikken, has been re-erected thanks to a crowdfunding campaign

One of Norway’s quirkiest and best loved natural monuments, a phallic rock formation, has been brought back to life following its destruction last month, thanks to a huge crowdfunding effort that sought donations from the public.

The "Trollpikken" rock formation standing proud in Eigersund before it was vandalised. Image by Inge Aalbu/Getty Images

Trollpikken, or “troll penis” in English, is located in the Eigersund municipality of southwest Norway, and has been steadily growing a fan base over the past few years. The ancient 12-metre-high landmark has stood to attention at the same spot since the last ice age, and has in recent years become somewhat of a social media star due to its unique shape.

However, last month the rock was discovered lying damaged by a passing jogger, who noticed drill marks at the base of the formation. An investigation led locals to believe that vandals had used power tools to fell the rock from its natural location.

Following the news, activists set up a crowdfunding campaign to raise enough money for the rock to be fixed back in its rightful place. Nearly 226,000 kroner (approximately $34,500 US) was raised from over 1200 donors from all over the world, over three weeks ahead of the campaign’s schedule.

This week saw construction taking place on the monument, with the heavy 12-tonne rock being reattached with the use of steel bars. The method of reassembly means that the damage is unnoticeable, and the rock will look just as it did before.

Kjetil Bentsen, a local fan and operator of Trollpikken.com expressed his delight with the campaign and construction. “I am very happy that it is restored. Before it was chopped off, it was about to be a big hit with tourists. I was afraid the adventure was over. But not we are back on track. The attention it has gotten is just fantastic, so now it is a bigger attraction than ever before,” he told Lonely Planet Travel News. 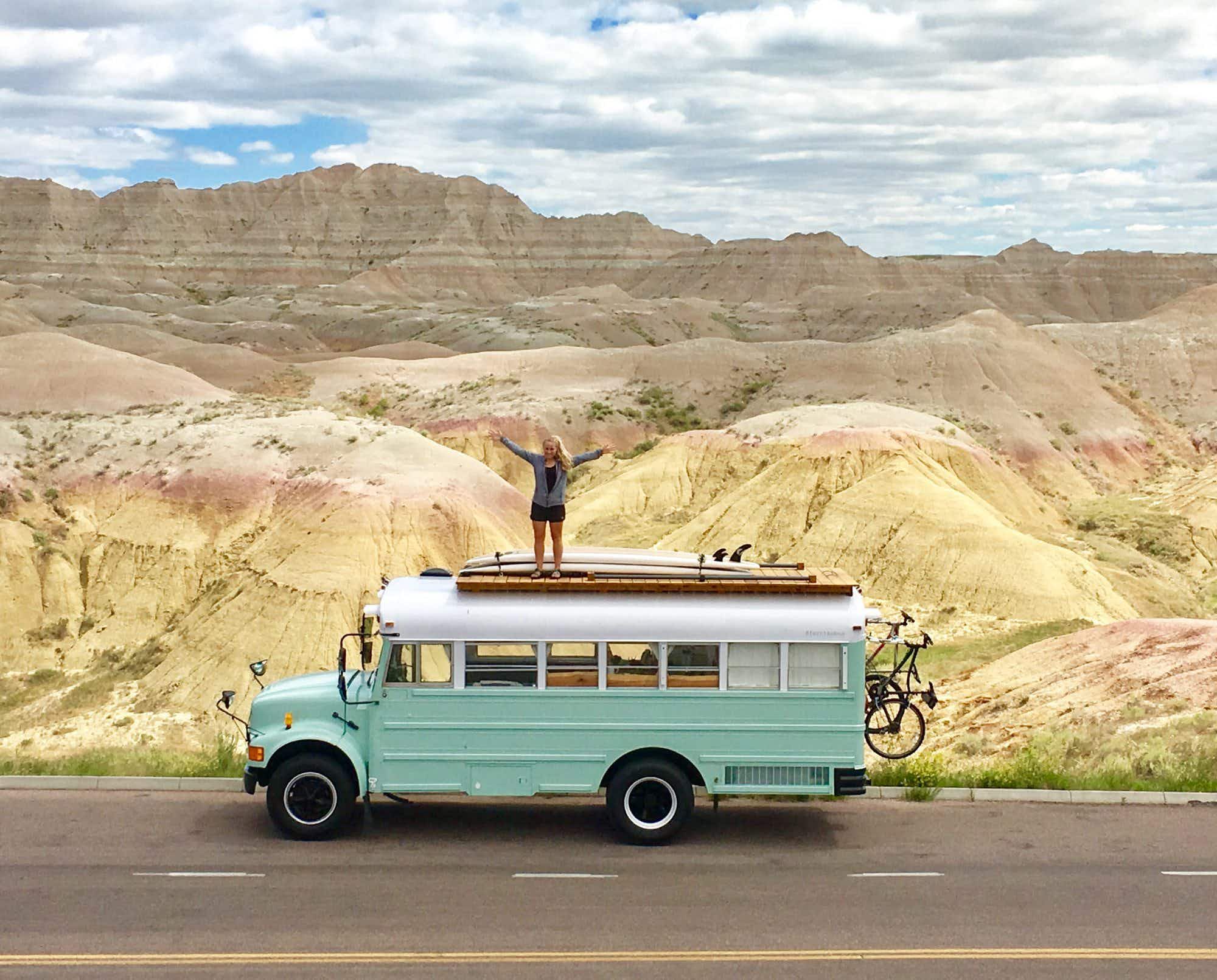 A 24-foot repurposed school bus is home for this couple… 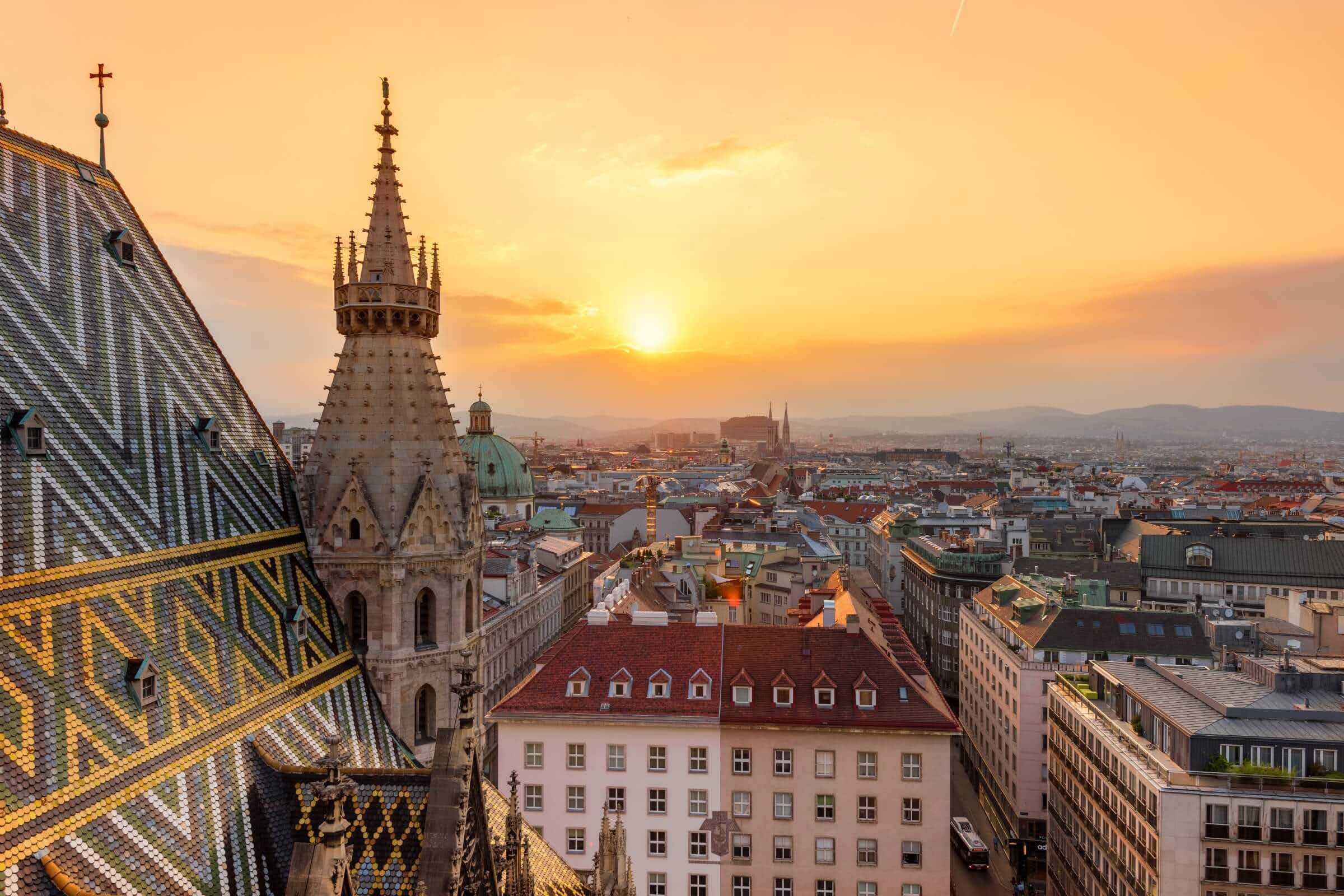 Is culture rich Vienna under threat? Unesco puts the historic…