In news that will not shock avid travellers, tourists tend to spend more money in cities that they love visiting.

Travellers who are happy with their holiday destination will spend considerably more – roughly 25% – during their stay than the average traveller, according to the J.D. Power 2016 Destination Experience Satisfaction Study.

Colourful retro shopping strip of South Congress, or SoCo, in Austin, Texas. South Congress is the 'hipster' part of Austin where there are lots of bars, restaurants, cafes, shops and live music. Image by Kylie McLaughlin/Getty Images

The study looked at the overall satisfaction among visitors to the top 50 travel destinations in the US for both business and leisure, assessing experiences based on: activities; cost and fees; food and beverages; infrastructure; lodging; and travel and arrival.

Man staring at the cityscape of Orlando, Florida, USA. Image by lightkey/Getty Images

On average, travellers spend about $1169 on a trip, or $301 per day, according to the report. Those who rate their experience as a ten out of ten see their spending increase to $1446, or 24% higher than the average. Those who rated their trips lower than seven out of ten, spend about $250 less during their trip than the average travellers. In total, there was a 37% difference in spending between people who were “delighted” with their destination and those who were “disappointed”.

A tourist taking a selfie in Times Square. Image by Leonardo Patrizi/Getty Images

And while the US has a number of cities that are must-see destinations for travellers from around the world, they were not always the ones to come out on top. The study broke down what cities ranked highest in each region of the country. In the west of the US, Las Vegas took the top spot, scoring particularly highly in travel and arrival, lodging, infrastructure and costs. In the south-west, Austin, Texas is the highest ranked location, commended for its activities. In the south, Orlando, Florida scored highly for the same reason, particularly for its theme parks. In the north-east/mid-Atlantic region, New York naturally took the top spot for travel/arrival, lodging, activities and food and beverages. While in the mid-west, Columbus, Ohio was named the top city. 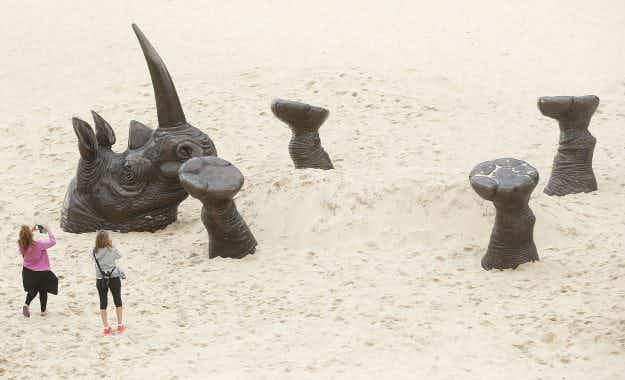 In pictures: beautiful Bondi Beach art for Sculptures by the… 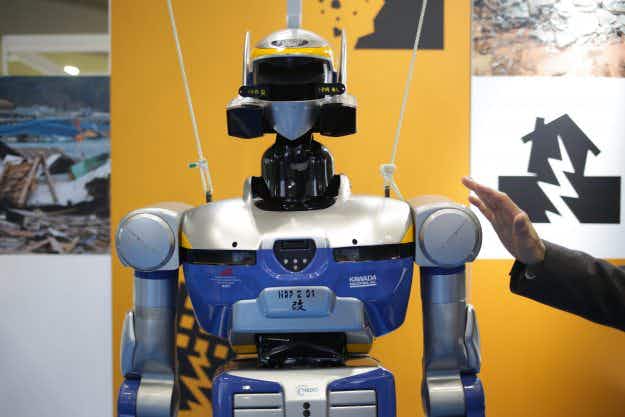 A glimpse at incredible gadgets of the future at Japan…