No frontiers: these two travellers who use wheelchairs are pursuing a South American wilderness adventure

Two travellers who use wheelchairs and their friends have just embarked on a six-month trip around South America. Maciej Kamiński (31) and Michał Woroch (32), from Poland, flew to Buenos Aires  in Argentina last week and picked up a converted 1996 Land Rover that can be driven entirely by hand. It also has lifts to help them access the driver's seat and the rooftop, which doubles as a tent platform.

The plan is that they will make their way to Cape Horn and drive along the Pacific coast to the Peruvian Amazon, where they plan to visit local shamans. They may also continue to Costa Rica and up into the United States, so they have obtained US tourist visas just in case they need them. The intrepid pair of travellers have embarked on several other adventures over the years, including trips to Europe, India and Mongolia. They won the 2015 Andrzej Zawada Award, named after the famous Polish mountaineer. It is given to recipients under 35 who present the most extraordinary expedition proposal. It came with a grant that will support their South American expedition.

Maciej Kamiński is a nature lover, a traveller and a keen poker player. He has recently taken up sustainable agriculture and started promoting a healthy lifestyle. His interests include history, politics and quantum physics. He met Michael Woroch at a physical therapy clinic in Bydgoszcz more than a decade ago. Woroch is an activist, graphic designer, photographer and video editor. He was an avid cyclist before he began using a wheelchair.

"As disabled people, we will have to face many difficulties that we want to overcome, because passion for travelling is a question of mind and not body," say Kaminski and Woroch in a message on their website. "Realising this project, we want to show disabled people, as well as people who are not disabled that nothing is impossible. A desire to discover a new world is more important than hardship of a journey, this hardship is only its element, not an obstacle. We create the obstacles ourselves – by lack of faith, imagination and motivation."

"Above all, we want to be constantly on the move and experience thousands of images," they add. "It is also about silence and whirr of an engine, reaching a destination and coming back. It is about meeting new people and understanding ourselves, about distance and covering it. It is also about the wheelchair and battling with our own disability, as well as with the body and mind. It is about believing that we can do it. And if we can’t, we should still believe it." 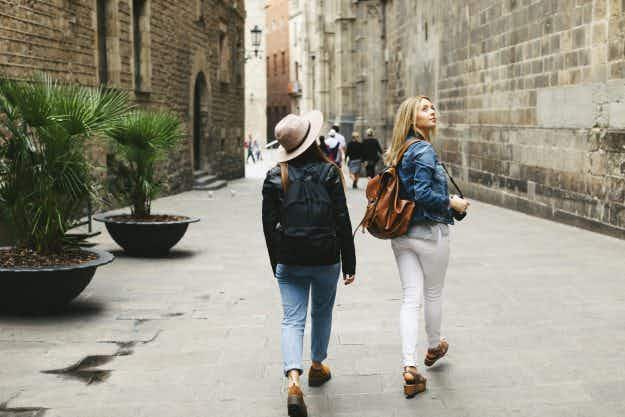 Workers in these countries get the most holiday time…but who… 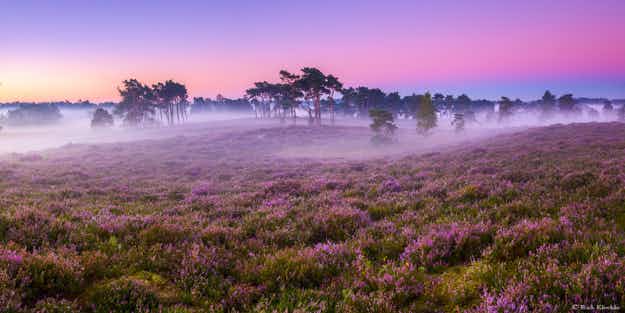