A traveller who has spent the past three years visiting nearly 50 countries around the world, all without ever taking a single flight, has shared tips for anyone hoping to start their own epic adventure.

Ty walking along a small path at Mount Hua in China. Image by Lost Aussies

Inspired by travel shows on the Outback that he watched growing up in his native Australia, Ty Dalitz was inspired to begin his own journey after finishing university in 2009. “I bought a campervan and drove around Australia. It was only supposed to take me six months but ended up lasting about 3 years. By the time I finished, I was hooked on the freedom of the drifter lifestyle and was itching to travel overseas. I'm still not sure when it was that I actually decided that I would do the whole thing without flying, it kind of naturally evolved. I knew I wanted a challenge and a real adventure, not just a holiday,” Ty told Lonely Planet Travel News.

The ambitious challenge has seen Ty travelling across 47 countries in total. He has journeyed from Australia, through South East Asia to China, Mongolia, Russia and Europe. “I spent a fair bit of time in Eastern Europe, hitchhiking from above the Arctic Circle in Finland, all the way down to Turkey. Then I spent some time around Italy, France and Spain before going to London in the UK just before Christmas last year.” From there, Ty found a sail boat that needed to be delivered to the USA, managing to join the crew on the mission.

Ty spent six and a half months living on a boat, sailing it from the UK to the USA. Image by Lost Aussies

First crossing the Atlantic Ocean through the Panama Canal, Ty and the crew then passed the west coast of Mexico before making their way to San Diego. Ty spent six and a half months living on the boat, having sailed approximately 15,000 nautical miles.

While sticking to the no flight rule can be tough, Ty’s unique way of travelling has offered him many unforgettable experiences. “I have learned that the world is full of endless opportunities for those lucky enough and brave enough to leave their comfort zones to explore it.” For his next trip, Ty plans to accompany the boat that he helped sail to America on its next mission, where it will act as support vessel to a world record attempt that will see Ben Lecomte swimming from Japan to San Francisco.

More information on Ty’s travels is available on his blog, Lost Aussies. 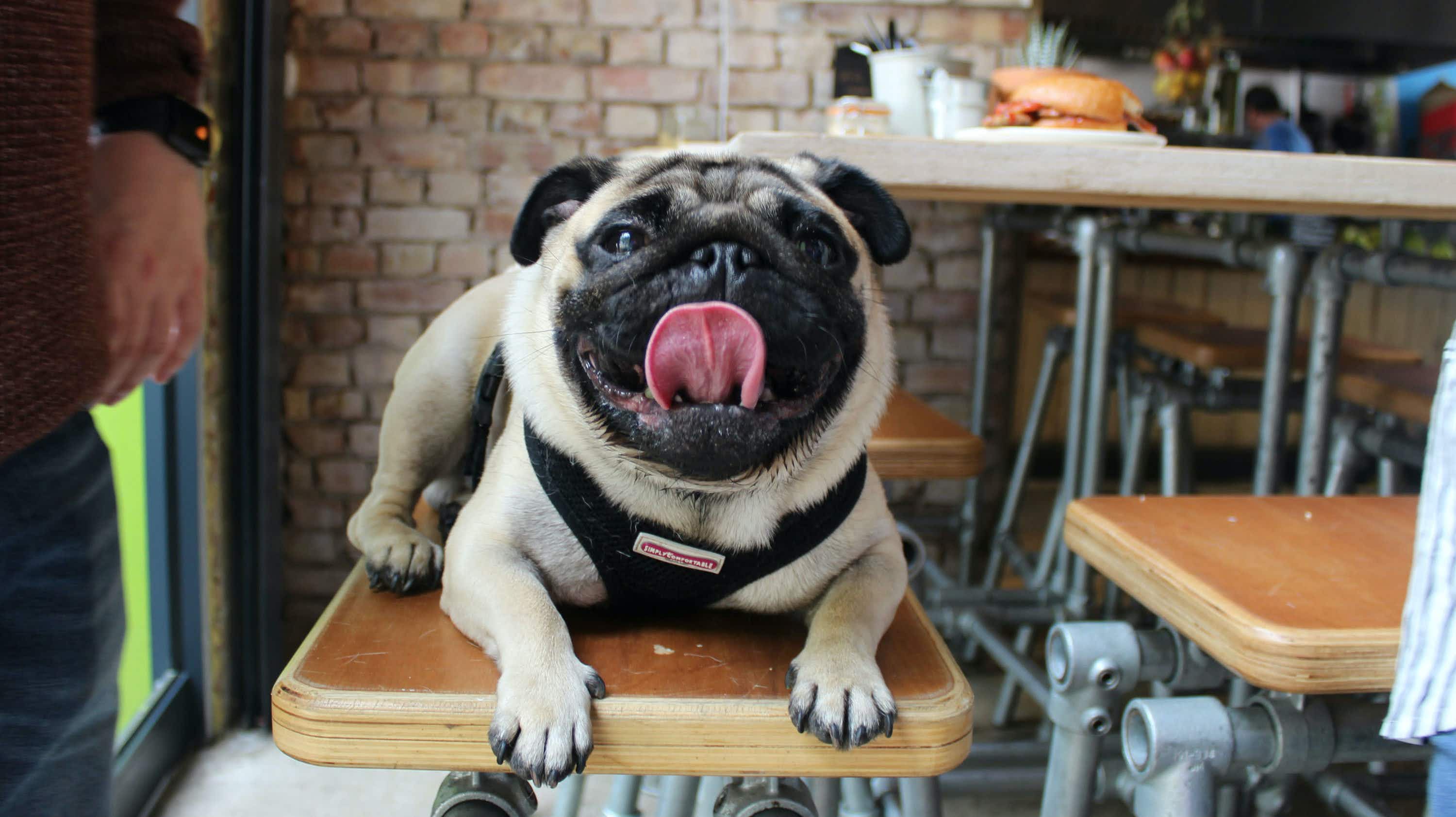 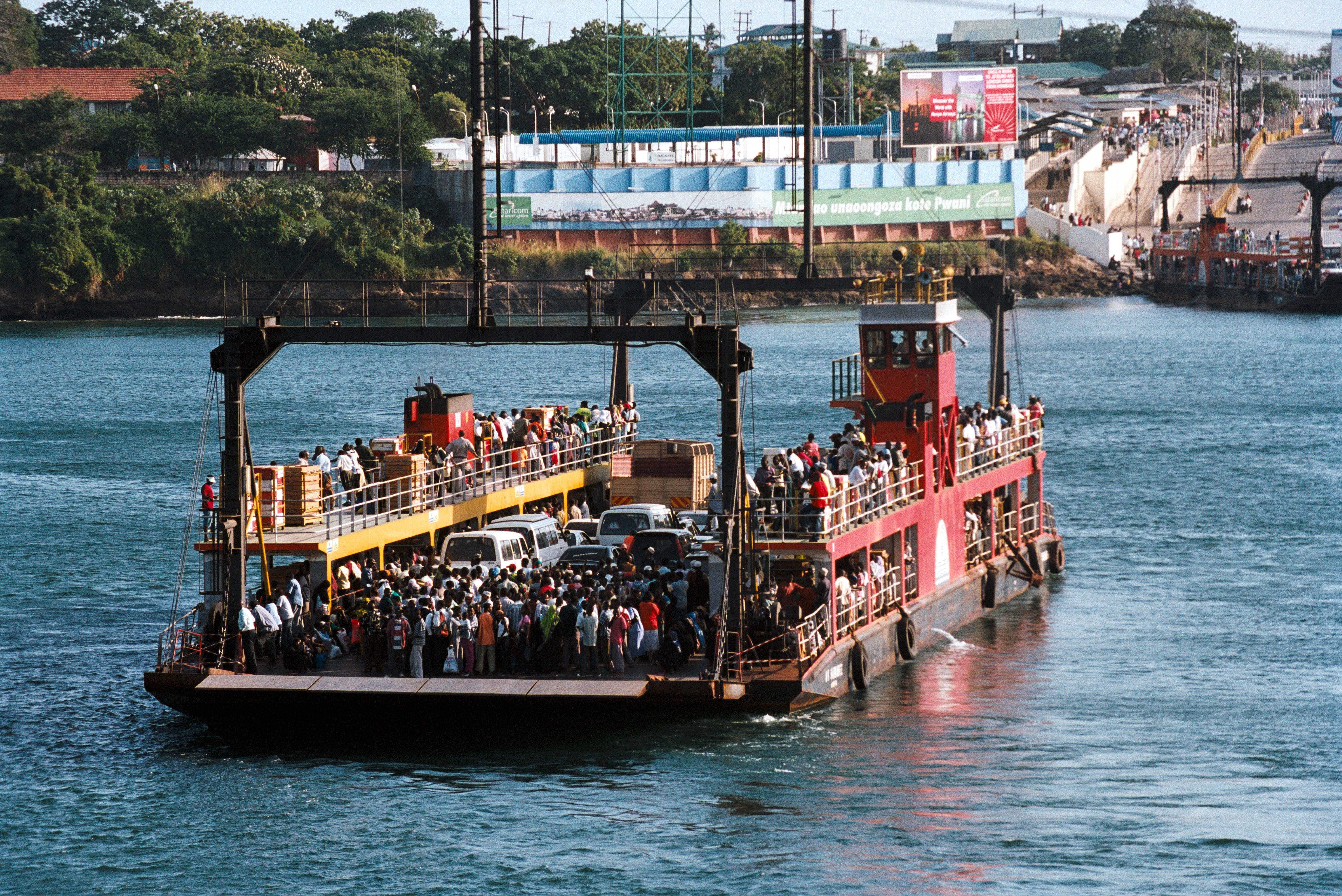 Kenya to build scenic cable car over the Likoni channel…