Many travellers head out on a journey to meet new people or perhaps to see the world in new ways. But if you don’t have a trip planned yet, two travel videos from a German filmmaker show amazing locations from a different perspective – above – and the people who inhabit them.

AIRTime from Christian Grewe on Vimeo.

Christian Grewe, a freelance videographer based in Frankfurt, Germany, released the videos, called Around U and AIRTime, that each showcase his journeys in a slightly different way.

Grewe told Lonely Planet that he is always searching to capture small moments on film as he travels. Around U focuses on the people he met while travelling, creating portraits of people looking openly at the camera as well as the places they live. Grewe notes that the Around U video is about “that one thing that connects us all, namely the certainly of finding beauty and peace anywhere in the world”. AIRTime features the many places he has travelled in high-definition drone footage, showing off the world as it appears from above.

AROUND U from Christian Grewe on Vimeo.

Grewe travelled to London, New York, Maui, Vancouver, Hong Kong, Tokyo, Dubai, Cape Town and more cities in a 35-day round-the-world trip. Additional footage came from another trip to Asia, including Myanmar and Vietnam that he took with his girlfriend, Verena, who he says helped him a lot while he was filming. In total, he filmed in 12 countries and covered 80,000 km over six months.

While he was travelling around the world he managed to film every day, but said one of the most exciting places was Bagan, Myanmar, where he was able to capture hot air balloons flying over the pagodas.

While creating his travelogues, Grewe manages to pack pretty light, fitting all his equipment into a backpack. That helps keep things simple, he says, because more tools can bring more stress. Grewe uses a Phantom 3 drone and notes how important it is to respect each country’s laws regarding flying drones.

Grewe says he made the films to share his experiences with others, entertain them, and perhaps encourage them to plan a trip. As for his next travels, Grewe said he would like to visit Cuba, India or Iceland. 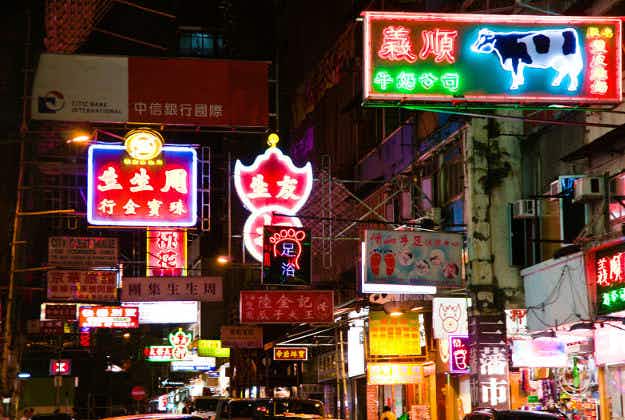 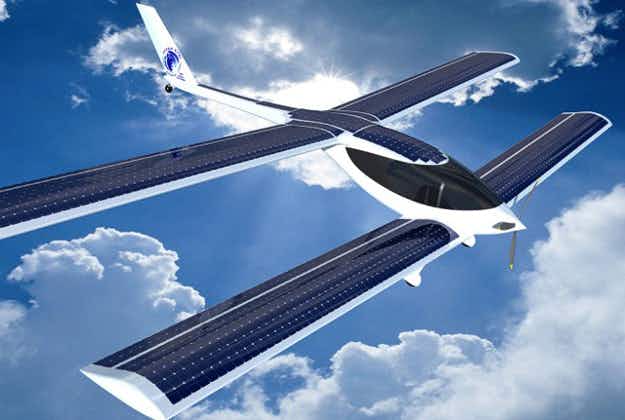 Watch an electric car race against an airplane ... and…