We all know that travel is good for our health, but it turns out that travel and tourism may also be good for your country’s health.

A major new piece of research has discovered a clear link between open and sustainable tourism and lower levels of conflict and violence in individual countries around the globe.

Throughout the last decade, the world has unfortunately become less equal, even when it comes to war and instability.

The most peaceful countries have become ever more peaceful and prosperous while less peaceful places have struggled with greater violence and conflict.

However, one of the common traits of nations enjoying peace and stability seems to be a well-developed tourism sector, something long suspected but only now being proven.

David Scowsill of the World Travel and Tourism Council said: “Travel and tourism’s economic impact is now well established and widely recognised, and governments around the world are increasingly looking to the sector to provide livelihoods and jobs.

“However, the benefits of tourism as a force for good, its ability to bring peace, security, and understanding have been harder to quantify … this research now shows that travel and tourism does have a strong link to creating peaceful societies.”

Reaping the benefits of peace: sunset over the plain of temples in Bagan, Myanmar. Image by Stefan Munder / CC BY 2.0

The research even discovered that if a country suddenly found itself in the midst of conflict, a well-developed tourism market meant it was not likely to suffer as one without.

As part of the study, 158 different countries were examined with their travel sector given a close examination in terms of openness and sustainability.

It looked at things like low levels of corruption, good relations with neighbouring countries, well-functioning governments and the free flow of information.

The report said tourism might be playing a role by exposing people to other cultures and people, increasing tolerance of rights and traditions of others.

“A sustainable tourism sector means a higher level of positive peace,” the report said, “namely, the attitudes, institutions, and structures that create and sustain peaceful societies.” 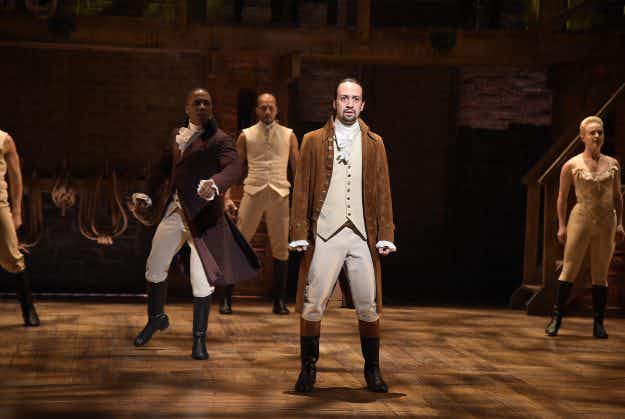 Here's your shot! A New York hotel is including Hamilton…