Summer is here and we all want to get out and explore, but time and money can put a damper on all those holiday dream plans. Thankfully, one travel site has created some itineraries that will help you get to the most US national parks in the least amount of your vacation time.

According to global search engine liligo.com, the number of visitors to national parks has increased dramatically. To make it easier for travelers, the company has calculated the estimated travel time and costs associated with visiting the greatest number of national parks possible for two days each this summer, creating four separate itineraries for travelers around the country.

If you have 18 days of vacation this summer, you could visit nine national parks that are in and around California, and spend two days in each. This includes Channel Islands, Joshua Tree, Death Valley, Sequoia, Kings Canyon, Yosemite, Pinnacles, Lassen Volcanic and Redwood national parks. If you’re leaving from New York, you can fly to LA and then rent a car to travel between most of the parks in the fastest about of travel time, which is 46 hours and 22 minutes. The cheapest route to see each of these parks is $535 and involves renting a car for the majority of travel – although a bus and a train ride are also part of the itinerary.

Acadia National Park is among the parks that can be added to your summer bucket-list. Image by ©AppalachianViews/Getty Images/iStockphoto

Liligo.com estimates it would only take two weeks to visit every national park on the East Coast. This itinerary includes Acadia, Shenandoah, Great Smoky Mountains, Congaree, Biscayne, Everglades and Dry Tortugas national parks. The travel time would be 26 hours 54 minutes, and involves four flights between parks, as well as a rental car. The cheapest route is $406 and includes two bus trips and three flights to get from one park to another.

Alaska’s eight national parks can be explored in under three weeks this summer. This includes Denali, Gates of the Arctic, Kobuk Valley, Lake Clark, Katmai, Kenai Fjords, Wrangell-St. Elias and Glacier Bay national parks. The fastest route is 57 hours and 19 minutes. You’ll have to rent a car for part of the trip, and take three flights when traveling between parks. Due to the remoteness of the state, the cheapest route from New York is $1693 and also involves car rental and air transportation.

One of the big attractions in the Pacific Northwest is Olympic National Park. Image by ©2009fotofriends/Shutterstock

If you’re low on vacation days, it will really only take eight days to check out four national parks in the Pacific Northwest states of Washington and Oregon. This includes Crater Lake, North Cascades, Mount Rainier and Olympic national parks. The fastest route around the parks 26 hours 55 minutes and involves one flight in addition to car rental. The cheapest route is $613, and also includes one flight in addition to car rental.

And if those itineraries aren't enough of a rush, learn about how one researcher used an algorithm to plan a road trip around the US in eight and a half days. 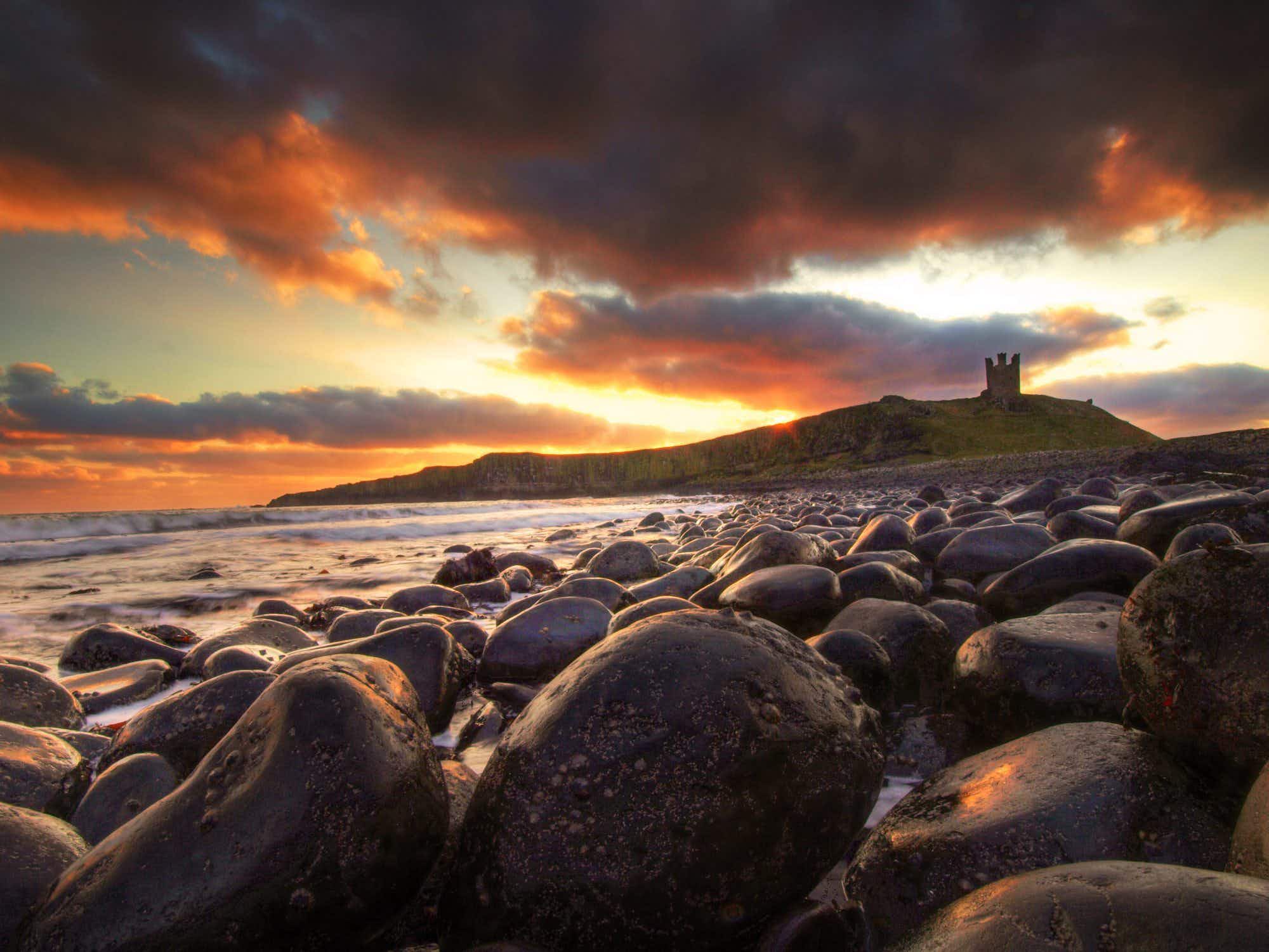 Step back in time with a new database detailing over… 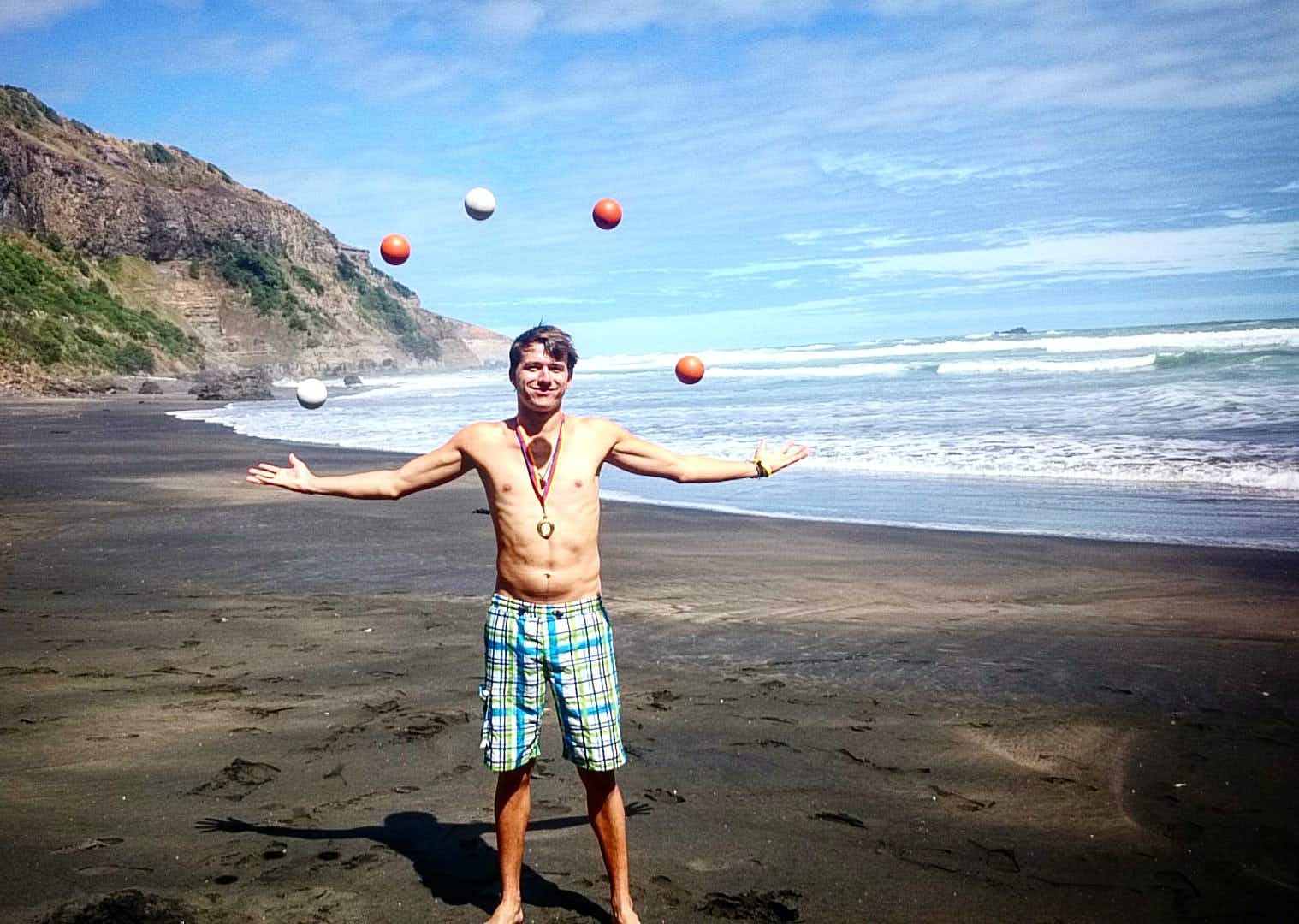 Watch this German man juggling his way 65,000 miles around…