What would you do if you sold the world’s most visited website for a staggering US$580 million? If your first thought is to retire and travel the world taking epic photographs, then you have something in common with Tom Anderson, co-founder and former president of MySpace, who is doing just that.

Before there was Facebook, Twitter, Instagram or Snapchat, there was MySpace, the pioneering website that changed the music industry forever with its streaming service while simultaneously introducing the world to the concept of social media. Anyone that used the site in its heyday will no doubt remember the familiar face of Tom smiling back at them as their first friend in their list of contacts.

Founded in 2003 by Tom along with his partner Chris DeWolfe, MySpace sold to News Corporation in 2005 in a multi-million-dollar deal. In 2009 Tom stepped down as president, and began his journey towards enjoying early retirement.

Tom’s interest in photography started when he took some shots at Burning Man festival, wishing to document the unique atmosphere. After uploading them to his computer, he was hooked on the idea of investing more time to the hobby.

Since then, Tom has travelled to over 40 countries around the world, often documenting stunning landscapes, night skies, natural wonders and rolling seascapes that he shares with his millions of followers across various platforms like Instagram and Facebook.

He even runs competitions from time to time, offering fellow photography enthusiasts the chance to fly out and join him on location.

While he has homes in Hawaii and Los Angeles, Tom prefers to be on the road, and finds relaxation in documenting beautiful places around the world. "When you spend all your time taking landscape photographs, you are truly dependent on nature. The weather dictates all. An amazing photo is unlikely to happen if mother nature doesn’t comply. When Planet Earth is on your side, magic happens. Taking a good photograph begets joy & serenity in a meditative state. You become one with the universe, because the universe is on your side,” he said.

Want to buy a piece of Rock 'n' Roll history?… 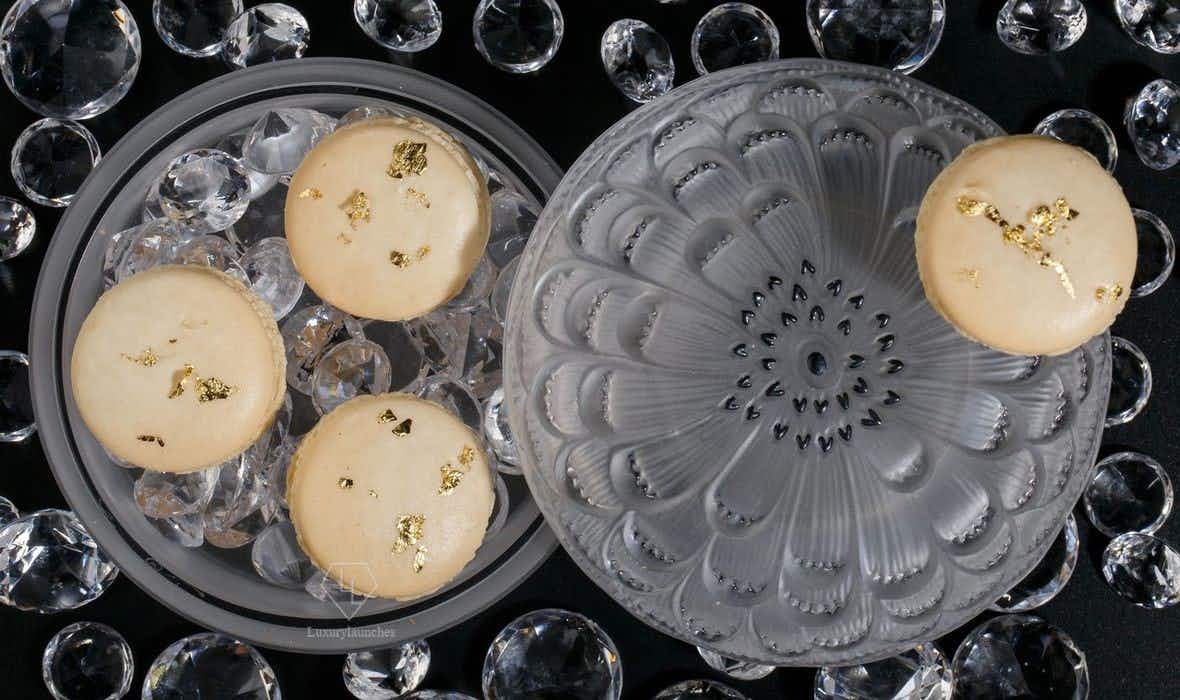 The world's most expensive macaron costs almost US$10k, but comes…