The winners of the open and youth competitions in the World Photography Awards have been announced and the top travel photograph comes from Slovenia.

Andrej Tarfila was the winner in the open travel category of the 2016 Sony World Photography Awards, and took the top spot with an image of the “Church of St. Ursula and power lines on Field of Široko Polje between towns Kranj and medieval Škofja Loka” in Slovenia.

The oroomiyeh lake has always been a place where people cleanse. cleanse their skin from the penetrating rays of the sun and cleanse their minds and render it like the landscape itself; white, blank, with an indistinguishable horizon. Image by © Sepehr Jamshidi Fard, Iran, Winner, Youth Competition, Culture, 2016 Sony World Photography Awards

Winners were announced in numerous other categories, including architecture, nature, culture and more.

The winners come from around the world, including photographers from Japan, Spain, Brazil, Thailand, Scotland, Iran and more.

The awards are produced by the World Photography Organisation and the shortlist was revealed in February. Winners of national awards were announced earlier in March.

The winners photographs will be displayed as part of the 2016 Sony World Photography Awards Exhibition at Somerset House, London from 22 April until 8 May.

The winners of the Photographer of the Year award will be announced in the Professional/Open/Student and Youth categories on 21 April. 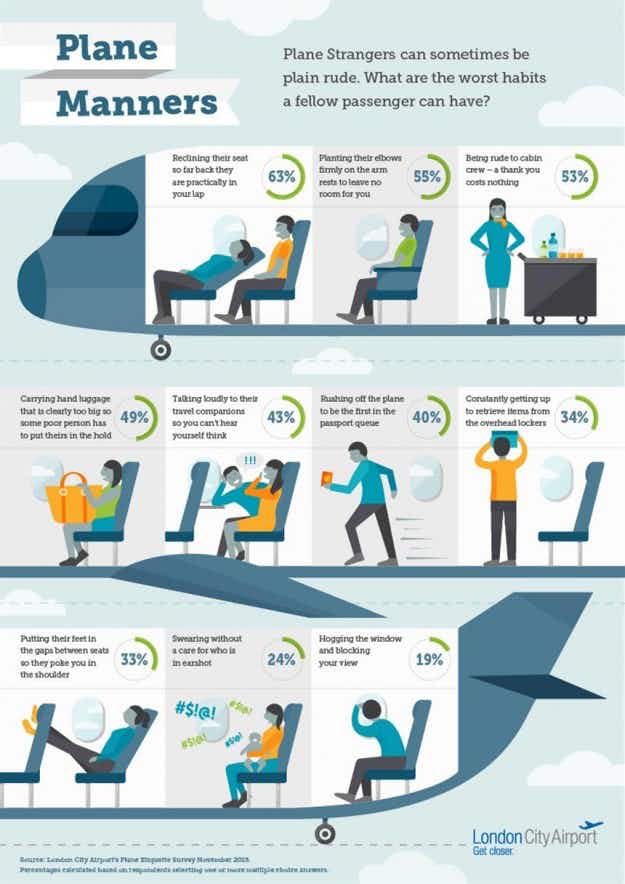 Hairy problem: how one passenger dealt with a ponytail obscuring… 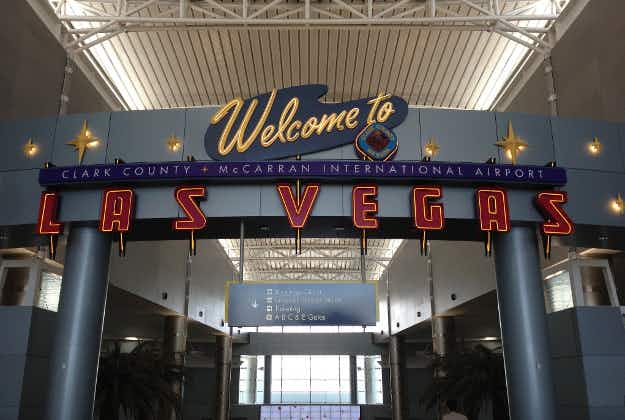