Mountain biking across the Burren or hiking along the edge of the Cliffs of Moher may no longer be a distant travel dream, as Irish tourism chiefs are making it possible for you to try it from the comfort of your own home.

Failte Ireland has announced this week that a brand new virtual reality video series about Ireland’s hauntingly beautiful Wild Atlantic Way coastal trail is being made available to the public.

The tourism body debuted the new videos at the ITB trade fair in Berlin- which had 10,000 visitors- earlier this year and they received rave reviews from audience members.

Four short videos were developed by the tourism chiefs in a modern bid to attract visitors to Irish shores by giving them the opportunity to try adrenaline pumping activities with a picturesque backdrop.

The videos- which were commissioned especially for the project- offers users the opportunity to surf at the foot at the Cliffs of Moher, mountain biking across the rugged karst landscape of The Burren, beach horse riding in the shadow of Ben Bulben and sea stack climbing on the coast of Donegal.

As well as offering virtual reality headset users 3D and 360 degree panoramic views of the different locations, the videos are also being launched in 360 degree format, which will allow viewers to change their viewing angle to give them ‘an almost life like experience’ on their computer desktop or personal devices.

The pilot scheme has received rave reviews and the videos were shot using drones and steady cam rigs with up to 12 devices attached last February.

The first of the videos to be promoted, which was shot at the Cliffs of Moher, has already achieved in excess of 150,000 viewers online.

Daragh Anglim, Failte Ireland’s Head of Marketing, said:  ‘The world of tourism is becoming increasingly competitive. Using this new technology to bring almost life-like experiences to visitors as they research and book their holidays will ensure that Ireland can stand out in a crowded marketplace.

‘Furthermore it also proves that Ireland can compete with the best when it comes to employing emerging technologies and using innovation to drive tourism numbers.’

The videos can be accessed on virtual reality applications LittleStar and Samsung Milk VR, as well as on social media sites including Facebook and YouTube.

The Wild Atlantic Way is a tourism trail on the western seaboard of Ireland.  It starts in the north-west in Co Donegal and covers 2,500km of Irish rural villages, towns and beauty spots down as far as Co Cork.

It is billed as the ‘world’s longest defined coastal touring route’ and has largely been classed as major contributory factor to Ireland’s growing and successful tourism industry, which last year attracted 8.6 million international visitors to the country. 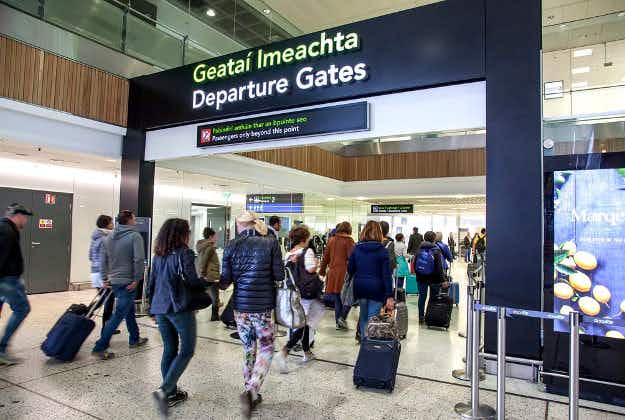 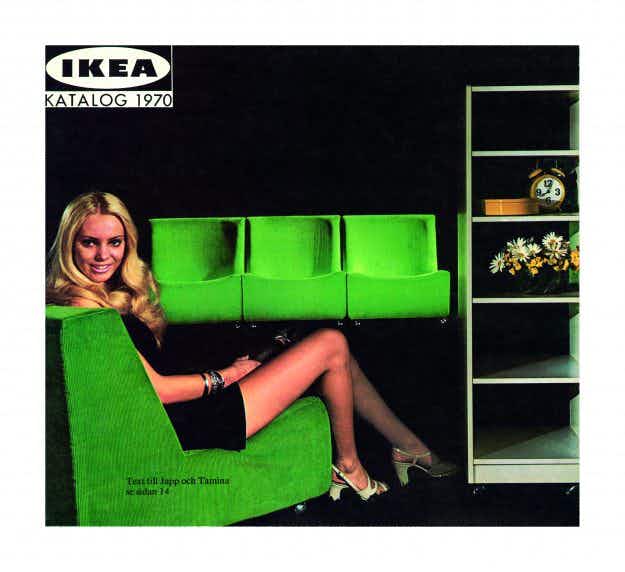 Swedish meatballs and Billy bookcases: IKEA set to open a…