This Saturday a couple of London-based Flight Centre travel consultants, Reece Gilkes and Matt Bishop, will embark on the first-ever circumnavigation of the globe on a scooter with a sidecar.

Reece Gilkes and Matt Bishop with their scooter and sidecar at Buckingham Palace. Photo courtesy of Flight Centre UK

Their 18 months to two year journey will also be raising awareness and money for Unseen UK who operate the UK's Modern Slavery Helpline. Around 70 people have already signed up to join the rally for just £25, which includes a return ticket via Eurotunnel Le Shuttle, thanks to support for the cause from Eurotunnel. A few remaining places are available for those wishing to join the rally.

Matt and Reece will kick off the expedition with a London to Paris Launch Rally where they will be accompanied by a large convoy of scooters, sidecars and other vehicles, leaving the Ace Café, London at 7am.

The pair will then scoot over five continents, through over 50 countries and cover around 40,000 miles on the most inappropriate mode of transport that could think of: a scooter with a sidecar.

The trip is sponsored by Flight Centre UK and will involve travelling on a mixture of tarmac, mud, gravel, ice and sand, with temperatures reaching highs of 40 and potentially touching minus 20.

When we asked what prompted them to do this, Matt explained that they were first inspired to do something about human rights during the height of the 2015 European migrant crisis. They were also horrified to find out also that slavery is bigger now than during the trans-Atlantic slavery era. They wanted to travel to communities, raise awareness and funds to try to do something.

Matt explained: “There are currently 45.8 million people enslaved in every country globally, including the UK. That’s enough people to fill Wembley Stadium over 500 times and more than double what there was at the peak of the transatlantic slave trade.”

“The decisions we make back home often don’t reflect our intentions and that’s because we’re not personally connected to the people we’re affecting. By telling the personal stories of the people we meet during our journey and sharing details of their everyday life, we’re hoping to help people in the UK feel more connected with them. We believe that by championing our shared similarities we can help people realise the everyday decisions we make at home affect real people, just like them, all around the world.”

Reece said: “That's why we're going on this mission: to find similarities between different people from different places and tell different stories that truly reflect the people we meet. Hopefully this way we can fight the stereotyping and create a more personally connected world.”

Matt and Reece in training for their epic adventure. Photo courtesy of Flight Centre UK

As well as aiming to inspire genuine change, the project has a fundraising target of £50,000 which will go towards the organisations fighting modern-day slavery and other human rights abuses – including Unseen UK – as well as the local organisations, visited en-route.

This isn’t the first time the two boys, who hail from Banbury in England’s Oxfordshire, have travelled. They went on a ‘gap year’ together seven years ago when they discovered that 99 percent of the world’s population is friendly and helpful. They say they expect the biggest challenge will be some border crossings in a scooter and sidecar, but that’s all part of the adventure. 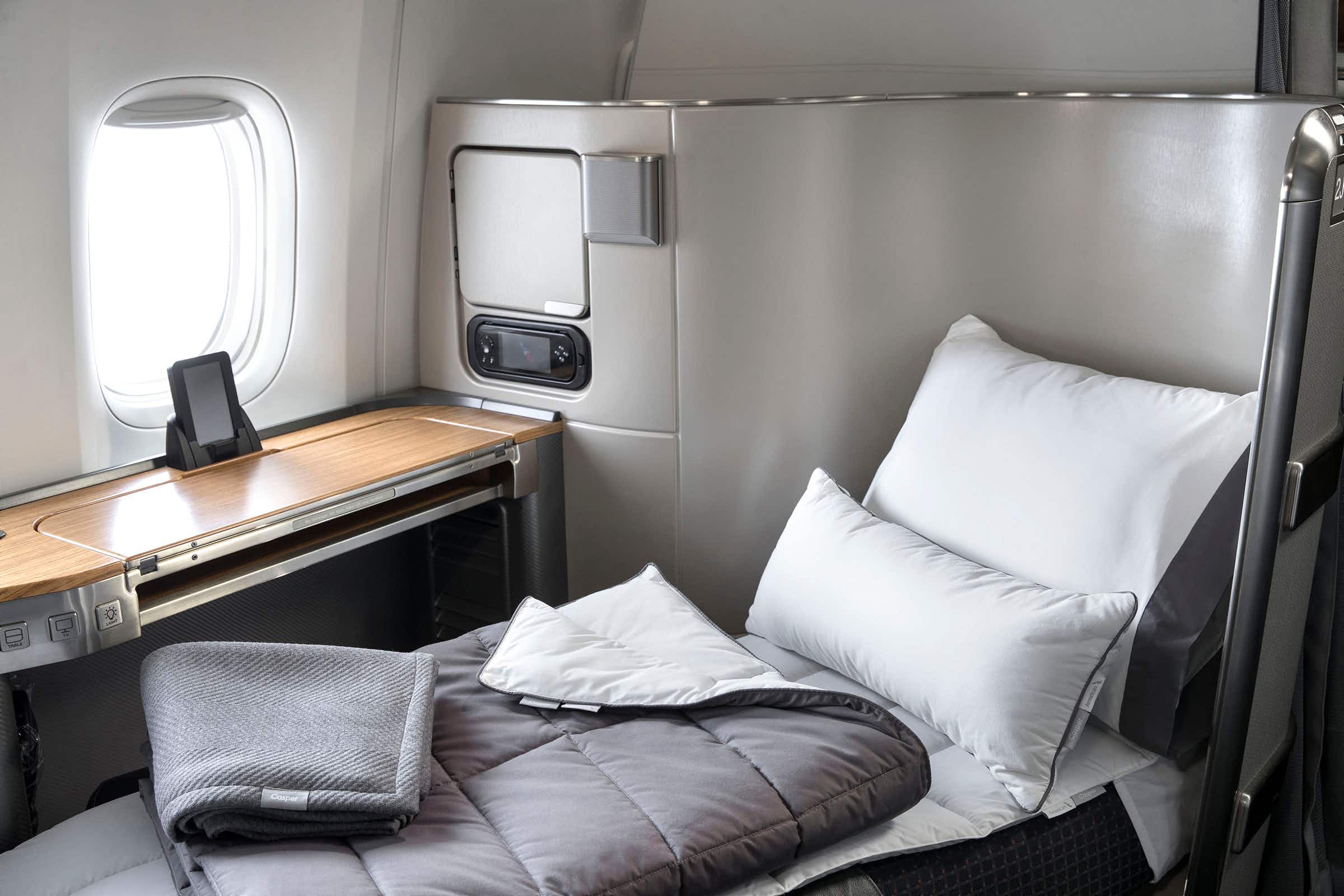 American Airlines is bringing game-changing bedding to the skies 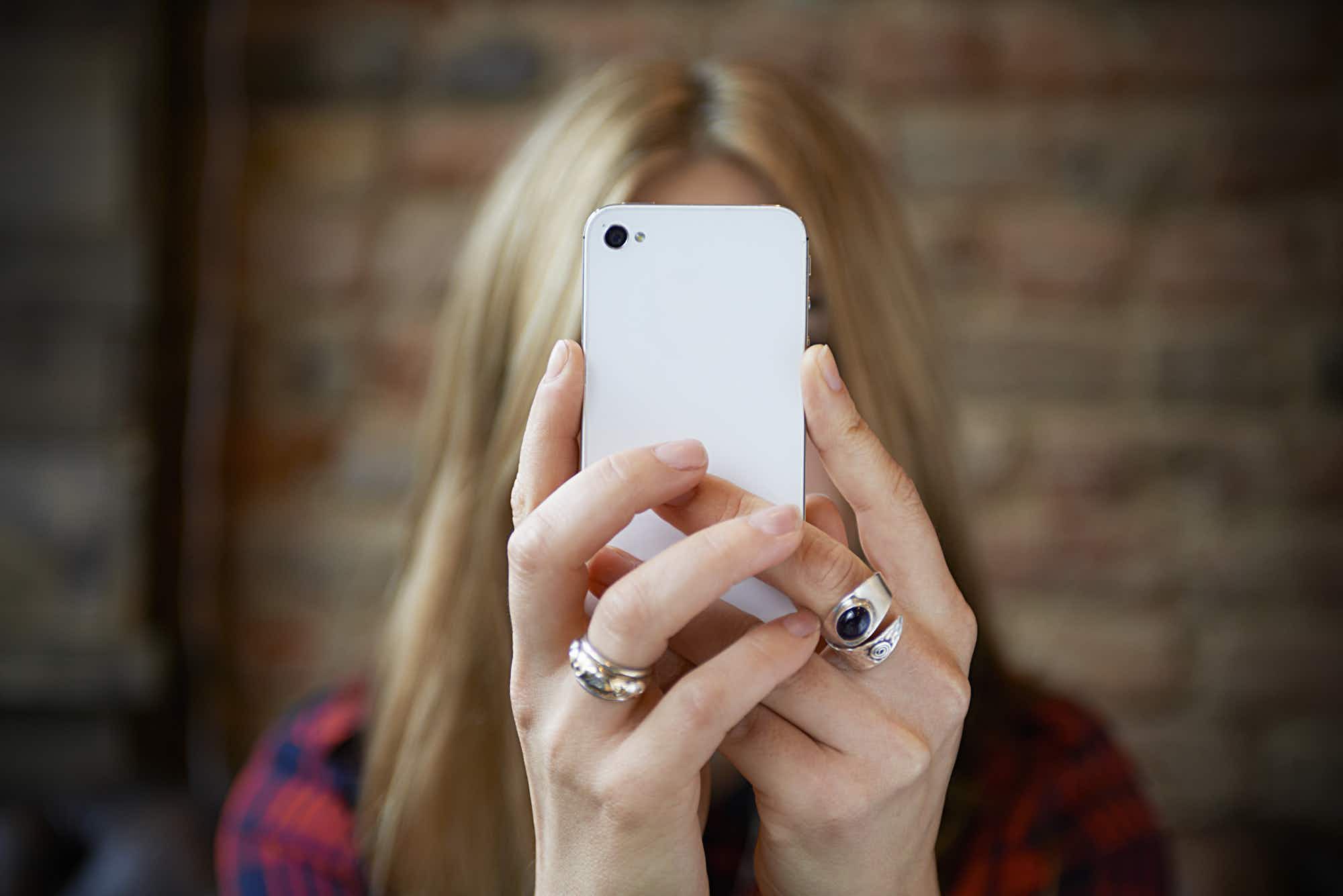 Singapore McDonald’s wants you to lock up your mobile phone…