A trip along the Trans-Siberian Railway is a dream for many travellers, and anyone planning cross it off their bucket-list in 2018 will get a chance to see the incredible new tourist information kiosks that will be dotted along the tracks.

An architecture competition, held by CDS North, asked designers to create stops that could be built along the legendary railway. The winners, London’s Kamvari Architects, designed their unique buildings on traditional forms, but the modern-looking structures seek “to express the speed of the train vs the stillness of the stations”.

The Trans-Siberian, which winds across the world’s largest country, is also the longest rail route in the world. It connects Moscow with Vladivostok in Russia, with branches that take travellers into Mongolia and China. At more than 9000 kilometres, the railway is popular with those who are love rail travel, and is frequently used by locals to get between cities.

The architecture firm explains that the triangular wedge shape is intended to “deal with local environmental conditions as well as unlock passive means of ventilation and heating and cooling”. The base of the pods are six-by-eight metres-square, with a pinnacle that rises to 20 metres. That ensures that the kiosks are highly visible from a distance.

The pit stops are also designed so that the structure can be split into two pre-fabricated pieces, which can even be delivered to the site using the railway tracks. The Telegraph reports that the structures will be placed at Kazan, Yekaterinburg, Krasnoyarsk, Irkutsk, Ulan Ude and Khabarovsk in Russia, and in Ulaanbaatar in Mongolia. 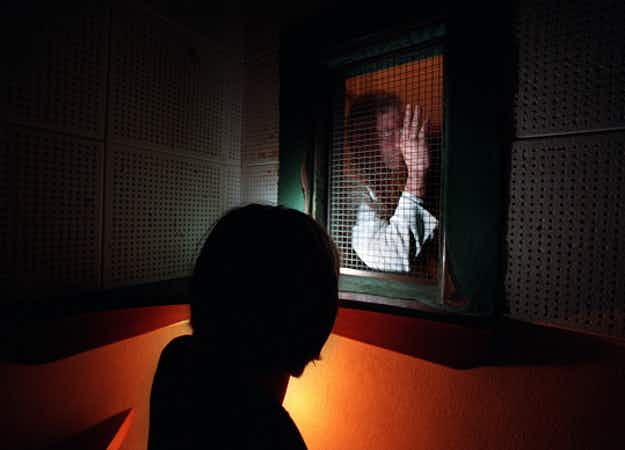 New Spanish app lets you find the nearest priest so… 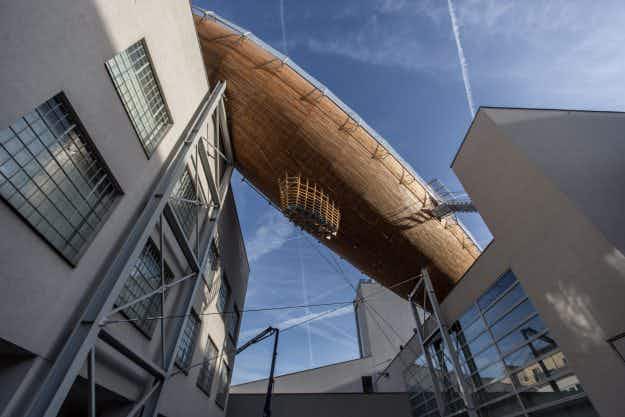 This incredible reading room has just opened inside a floating…