Could a train line between Spain and Morocco open soon?

Talks are underway for a railway line that could soon link Spain and Morocco and connect to the rest of North Africa, Morocco’s transport secretary has said. Morocco’s railway infrastructure is already one of the most extensive on the continent, and a new high-speed train – Africa’s first – between Tangier and Casablanca was unveiled in November.

A view of a traditional souk in Marrakech, Morocco. Spain and Morocco may soon by linked by rail. Photo by Jim Dyson/Getty Images

‘We have been working for years with Spain for the continental railway line between the two countries, and we are now in the process of deepening technical studies’, Secretary Mohamed Najib Boulif said.

North African countries, including Morocco, Algeria, Tunisia, Mauritania and Libya, have supported the idea of a ‘trans-Maghreb train’ for years, but as with many big projects, finance and politics can stand in the way. Morocco, Algeria and Tunisia previously had a linked-up train network, but Algeria closed its land border with Morocco in 1994. Trains between Algeria and Tunisia stopped in 2006. However, this latest venture could be more promising, as the African Development bank has already given a grant to the project.

Ferries currently ply the stretch of Mediterranean between Spain and Morocco, which at the narrowest point is just 13km wide, but an under-seabed tunnel would likely have to run for 38km, still shorter than the Channel Tunnel (50km) that connects England and France. The idea of a tunnel connecting Europe to Africa has been suggested since the 19th century, but perhaps this latest vision could more quickly become a reality. 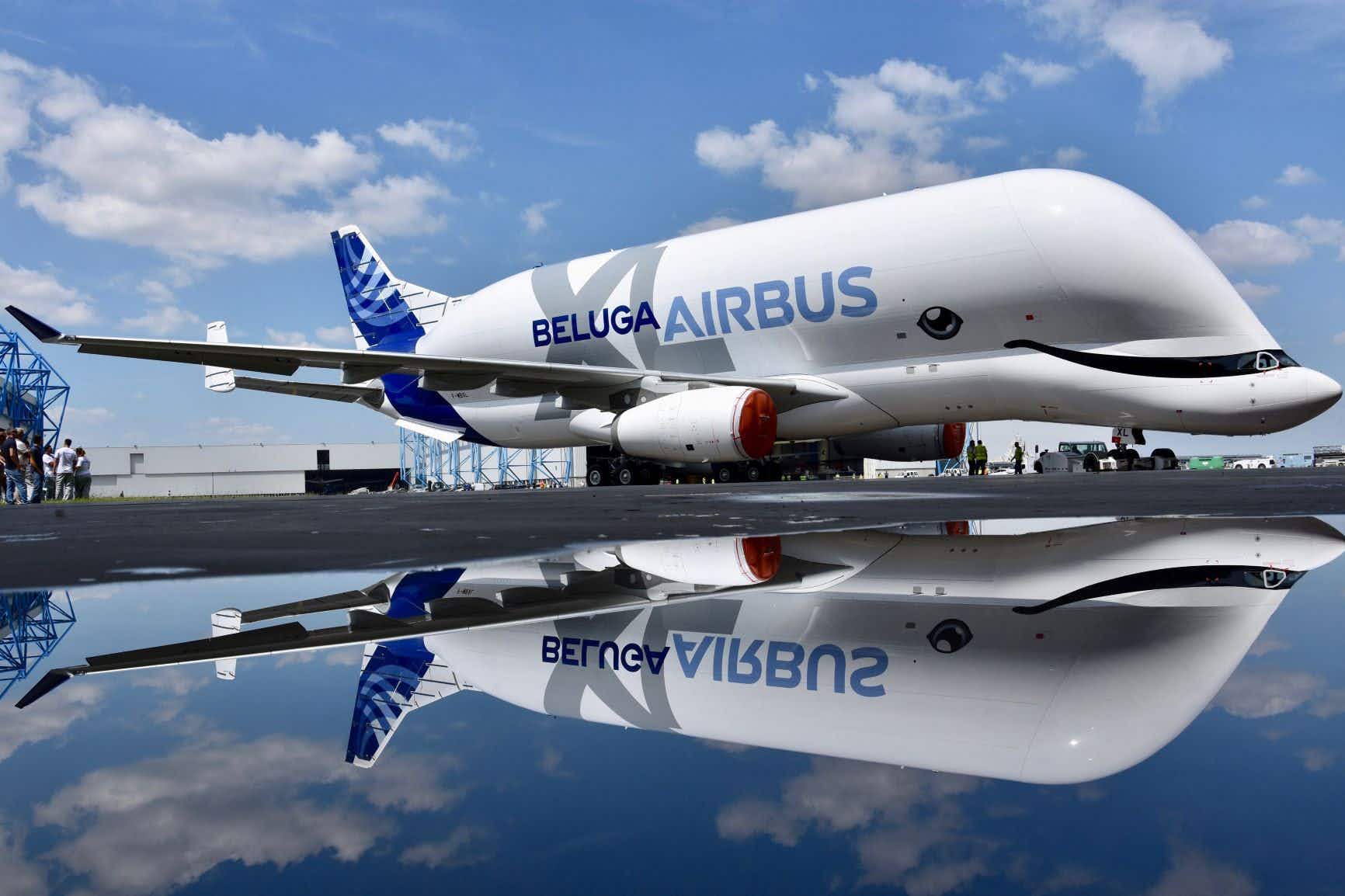 Is this the cutest plane ever? Take a look at… 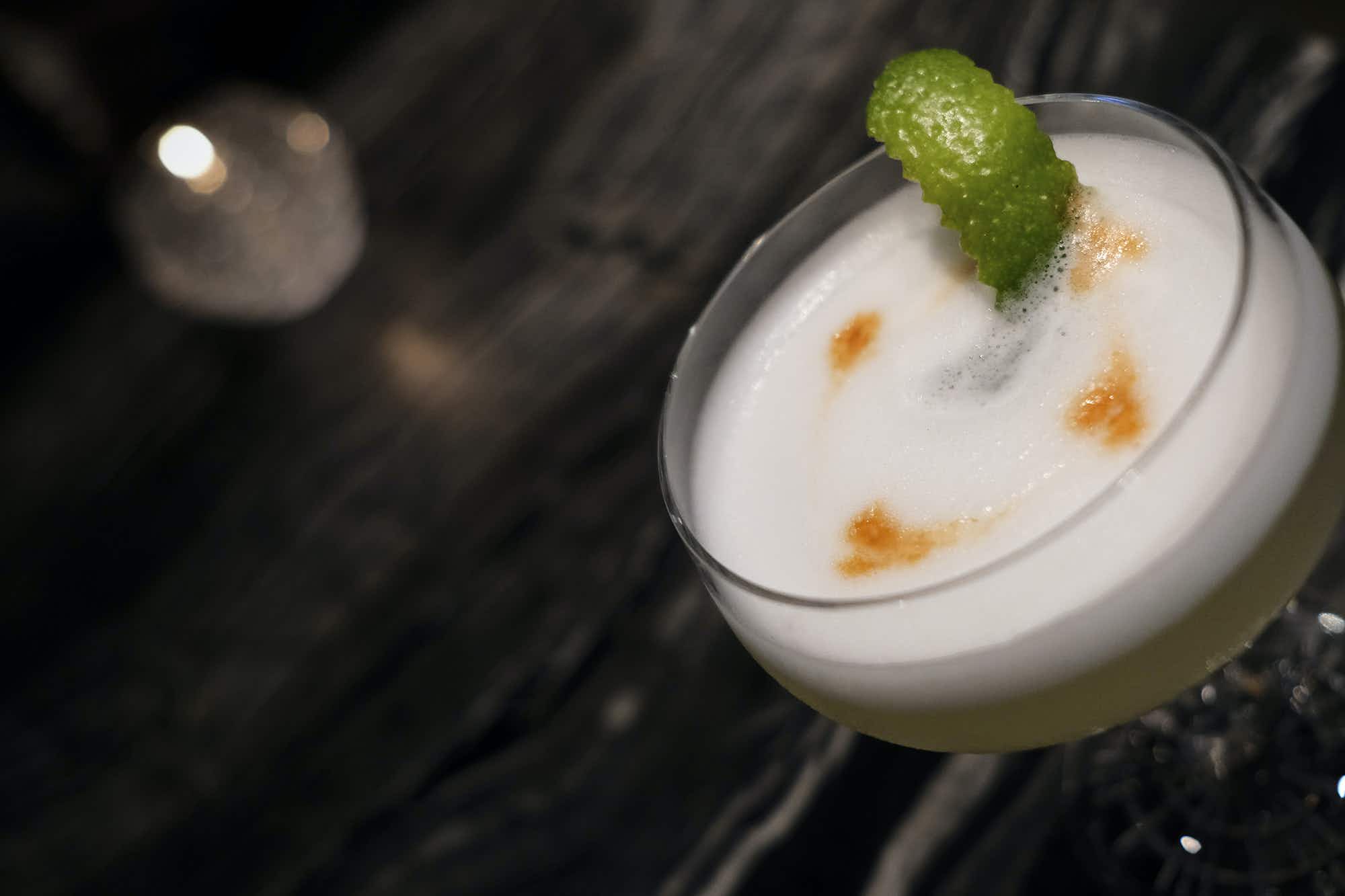