A look at life with the traditional eagle hunters of Kyrgyzstan

Photographer Manish Lakhani recently spent time in remote Kyrgyzstan, getting to know Ruslan, a local eagle hunter, and his two stunning birds, Karakys and Karachin. It was Manish’s first time in the country, which he found to be truly exquisite. “It's got a great mix,” he tells Lonely Planet News. “There’s modern development, but it retains that old charm too. Personally, I love remoteness and culturally strong places, and that's what I found when I was travelling around the nomadic area, and close to Ruslan’s village.”

The practise of hunting with eagles dates back hundreds of years. Photo by Manish Lakhani

Using these incredible birds for hunting is an ancient practise native to the area, as Manish discovered during his time in Kyrgyzstan. “Central Asia is the birthplace of eagle hunting. It’s not only fundamental in nomadic Kyrgyz and Kazakh culture, but in the past, was essential to the acquisition of food and furs in the harsh winter months for the family.”

A hunter and bird are paired together for as long as 20 years. Photo by Manish Lakhani

“The tradition of hunting with large birds of prey, mainly with golden eagles, goes back hundreds of years in Kyrgyzstan. It probably dates back to the Mongol conquest; around the 12th and 13th centuries. Nowadays, the art is slowly dying out, and is only practiced by a handful of Kyrgyz and Kazakhs in this region.”

Manish learned about the trust between human and eagle. Photo by Maish Lakhani

During his time in the village, Ruslan taught Manish all about this ancient tradition, which sees a hunter and bird paired together for a surprisingly long time. “Birds are taken from the nest at a very early age”, says Manish, “and spend almost 20 years of their life with the hunter. Then, they’re set back into the wilderness, but this is interestingly done. Releasing them back is a practice that has helped sustain the population of free-living birds in the times when eagle-hunting was a widespread tradition in Central Asia.”

After 20 years, the birds are released back into the wild. Photo by Manish Lakhani

“There are so many things to learn from the bird and human”, he continues, “but mainly it’s the trust between them. The master releases the bird after a certain amount of time; this is not easy at all. They let them back to the wilderness, to live a real life as a wild bird rather keep them prisoner. There are so many things to be learned from this, which can’t be explained in words.” 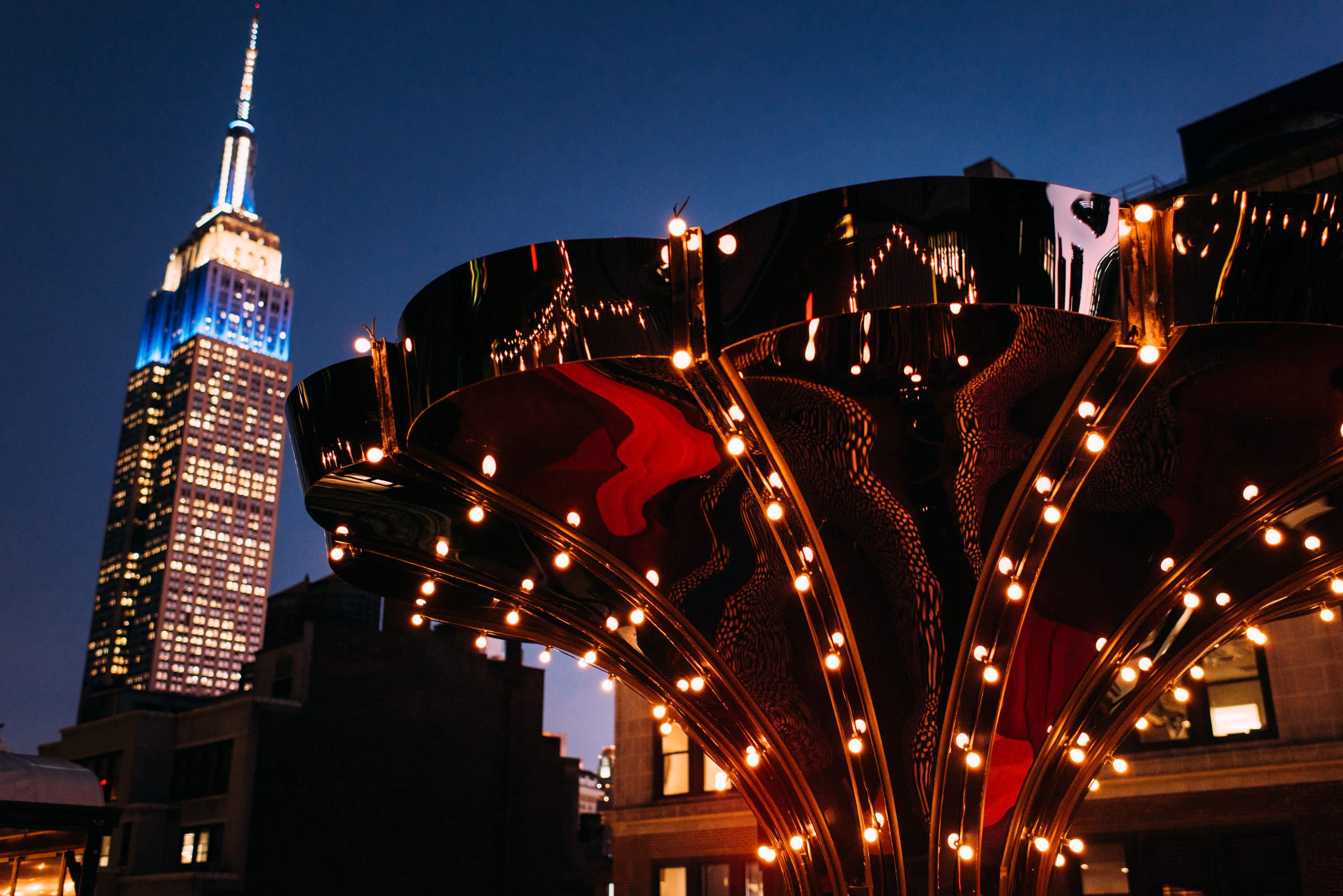 The New York Times is hiring a 'Writer at Large'…