Tourists in Australia have been warned not to risk their lives over a photo at the scenic Wedding Cake Rock in New South Wales.

Royal National Park in New South Wales where nearby Wedding Cake Rock is causing authorities concern as tourists fail to adhere to the danger signs Image by Andrew Harvey / CC BY 2.0

Despite signs directing visitors not to jump over safety fences, numerous examples of sightseers ignoring the danger have been reported to authorities at the Royal National Park.

Binded Paths on the Coast Trail Management of trails in the Royal National Park is handled by the New South Wales National Parks and Wildlife Service, who also look after Wedding Cake Rock, Image by Philip Terry Graham / CC BY 2.0

In an effort to ensure safety for all, a fine is being introduced this weekend for those who flout the warnings of danger.

Clearly tourists have demonstrated a cavalier attitude to the rules with one posting recently on Istagram - “#sorrynotsorry #rebelwithoutacause,” forcing those in charge to take a stronger stand on the issue.

Stuff.co.nz travel reports that from the weekend NSW National Parks and Wildlife Service officers will fine offenders A$100 for ignoring the signs for safety.

NSW National Parks and Wildlife Service (NPWS) regional manager, Gary Dunnett claimed that visitors were being “incredibly reckless” with something that was a genuine danger.

He felt that people don’t understand that Wedding Cake Rock didn’t have the structural strength that they think it has.

The Rock has become something of a magnet for those wanting to pose on a cliff-top against an ocean backdrop for selfies and other type of photos.

Invariably, these are then posted on social media, attracting others to do the same.

According to the latest geotechnical report, the Rock was found to be very unstable with a warning from the surveyors that the area could collapse at any time.

Safety fences were erected following those findings but during the Easter long weekend, authorities witnesses large groups – sometimes as many as 30 people at a time - being photographed standing on the rock. 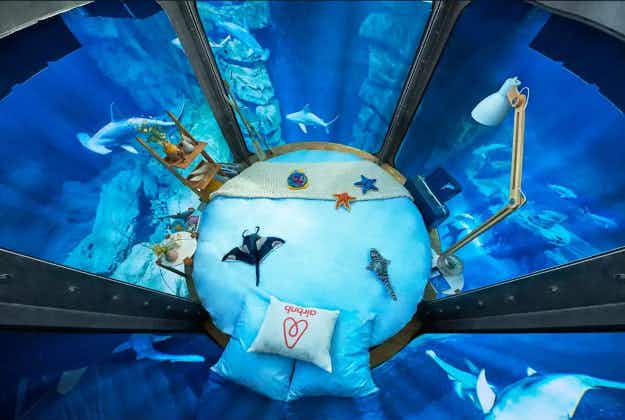 Sleep with the fishes: win a contest to stay in… 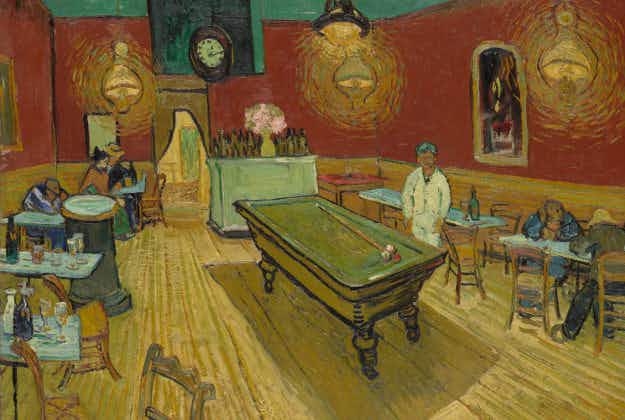 Van Gogh’s The Night Cafe will remain in the United…