Families destined for holiday in the Balearic Islands are facing a new eco-tax of up to £75 this year.

Crowds soaking up the sun on an Ibiza beach but depending on accommodation class, families could pay up to £75 in tourist tax this summer Image by Carlos Matilla / CC BY-SA 2.0

As the traditional summer holiday spots of Majorca, Ibiza and Menorca increase in poularity, adult visitors to the isles are set to pay €2 a day during their stay - depending on the type of accommodation in which they are based.

Majorca is a popular destination for British holiday-makers again following the terror attacks elsewhere in Europe Image by Cristian Bortes / CC BY 2.0

According to the Daily Telegraph, if a family of four with kids over 16 stay for two weeks this summer in a 5-star hotel, they will be charged an additional £74.

The island authorities seem intent on beginning the new tax from July with hotels and travel companies collecting it.

The Consumer Director for HolidayTravelWatch, Frank Brehany, said families were forced to consider every penny in the current financial climate and many would not have budgeted for this extra payment at the end of their holiday.

He emphasised that operators from all over Europe had made their objections known because it was unfair to families who had already booked.

Mr Brehany felt that while some operators would absorb the tax themselves, others would pass it on to the consumer.

A different tax rate will be applied to different type of hotels with 3-star hotels costing a euro per day per adult person with holiday makers in 4-star and 5-star hotels paying double that amount.

However after a stay of 10 days, the rate will by reduced by half while off-season holidays from November to April will also have the tax reduced at that rate. Children under 16 will be exempt. 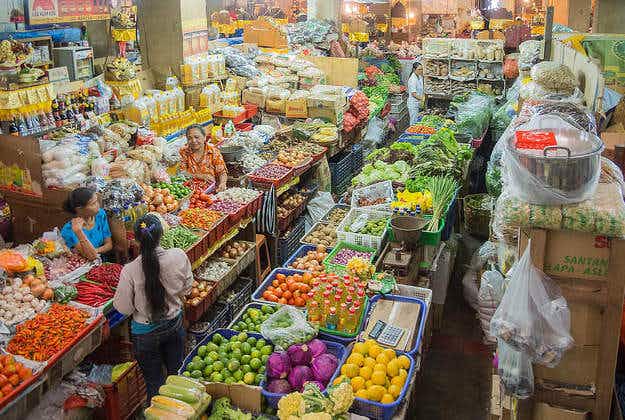 Airbnb poll: the best ways to fit in when you… 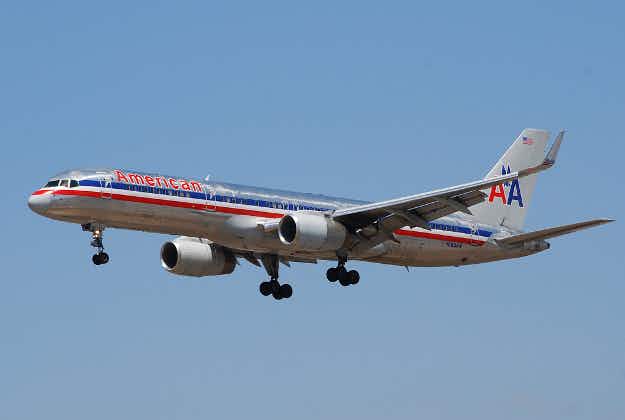