Ever fantasised about ditching a travel companion? Well maybe you should take a page out of this man's book.

A man left his wife at a petrol station and only realised it when he was 60 miles away Image by Zach Dishner / CC BY 2.0

In a moment of absent-mindedness an Argentinian man reportedly left his wife in a petrol station in Brazil, only to realise her absence when he was already 60 miles away!

The man, named as Walter, had stopped at a petrol station in the Brazilian area of Passo Fundo on his way back from a holiday with his wife and  14-year-old son.

After filling the car with petrol, Walter went to the bathroom, according to the Daily Telegraph. His wife, Claudia, had reportedly been sleeping in the backseat when they stopped for petrol, and woke up to go into the pitstop shop to buy some snacks. When Walter returned to the car, he didn't notice her absence and took off again. His son was reportedly playing a game on his phone and also did not notice his mother's absence from the backseat of the car.

After discovering that she had been left at the petrol station, Claudia rang her husband's phone repeatedly, but it was out of range and the call couldn't go through. She then contacted the local police station of Passo Fundo, and stayed there until her husband's return 2 hours later. Walter did not receive a warm welcome.

A local traffic police officer told newspaper that the wife was not happy. “She was very angry," he said.  "She was moaning at him for taking so long to realise." 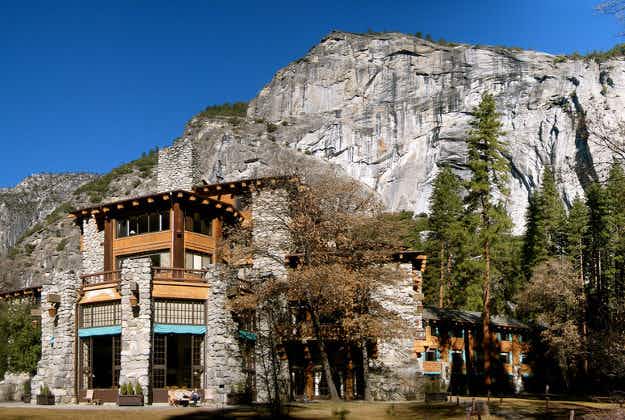 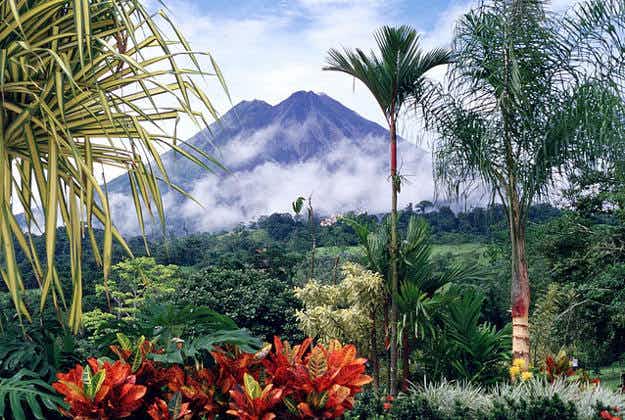