Rome councillor for transport, Linda Meleo, has announced plans to ban all buses and coaches from the city’s historic centre, in an attempt to reduce pollution and congestion.

The plans, which will not come into force until January 2018, involve a complete ban on buses and coaches in the centre of the city, and a hike in the charges for bringing buses into other areas of the city. The area that will be completely off limits to tourist buses is the ZTL Centro Storico, which covers the entire historic centre, extending from the Piazza del Popolo in the north to the Colosseum and Roman Forum in the south.

Though buses will still be permitted to enter the B-zone, which surrounds the historic centre, operators will have to pay much more for their daily permits, which are jumping from €150 per day to over €600 per day. The only exception is for electric buses, which can enter the B-zone at half price.

Whilst many Romans may welcome the move to improve ‘liveability’ in the city centre, tourist bus operators were horrified by the proposal. The association of tourist bus operators said that the decision ‘could prove disastrous’, because the city’s public transport system is notoriously unreliable and difficult to use. The proposals are yet to be approved, and may be subject to moderation throughout 2017.

Get ready to pack your bags: Ryanair is launching package… 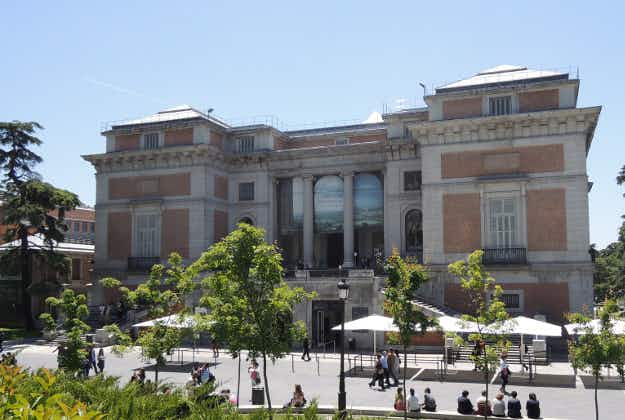