A behind-the-scene Star Wars video focuses on the Irish coastal island that has become a star following the release of the latest installment of the Star Wars franchise.

Tourism Ireland has recently released a behind-the-scenes video showing some of the shoot on Skellig Michael as visitor numbers to the historic island are expected to surge. Visitors can only land on the island, 12km from the Kerry coast, with a designated guide.

Star Wars Episode VII: The Force Awakens has smashed box-office records around the world since its release, including becoming the highest-grossing film of all time in North America.

The Irish island features in a pivotal moment in the film leading to a rapid increase of interest in the Unesco world heritage site, which was used as a Christian monastery between the 6th and 8th centuries.

The Force Awakens was filmed on Skellig Michael. Image by Tourism Ireland YouTube

According to crew members, Rick Carter, the film’s production designer, stumbled across a picture of the island, which he sent to Abrams, who loved they way it looked.

The crew discusses its pursuit of authenticity when looking for filming locations.

“We wanted to make sure that wherever we went in this movie that you always felt like you were really there”, says Carter.

“We needed to find somewhere completely from another time and place”, added Martin Joy, the supervising location manager.

The film shows the crew exploring the beautiful island and filming on the site.

“I can’t believe they let us shoot there”, says Abrams, “it was so beautiful”.

Currently, there is much speculation where the film franchise will return to the island.

Irish media outlets have reported that rumours are circulating that film crews will not be coming back. Citing a Star Wars fan blog, a replica of the Skelligs may be built so the crew will not have to return, but note that no one involved in the film has confirmed that information.

The Irish Journal reports that they reached out to the Irish department of arts and culture, which responded that they could not comment on any potential future film projects.

What is certain is the world’s interest in Skellig Michael has already been piqued, and Tourism Ireland has also launched a special website focused on the island’s role in the film. 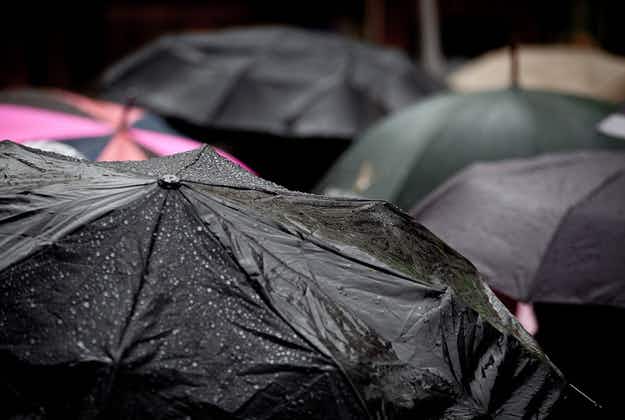 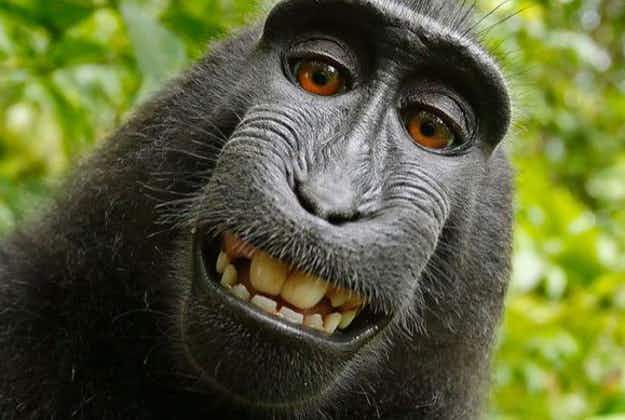 Hot in travel: animal stories from around the world