A new food tour of Vietnam will allow you to follow in the footsteps of the late TV chef Anthony Bourdain, who famously visited there in 2016. The world-renowned chef, TV host and world explorer said that Vietnam that changed his life, and the tour, "A Tribute to Anthony Bourdain: Taste of Vietnam," aims to explore the interesting things and amazing food he enjoyed there.

"It just seemed like another planet; a delicious one that sort of sucked me in and never let go,” he said. Curated by the Vietnam-based tour company, Exotic Voyages, the tour is led by Diep Nguyen, who worked on Anthony's 2016 Parts Unknown episode in northern Vietnam. "The experience of a lifetime not only helped me understand the man himself but how his love for my beautiful Vietnam developed over good food and conversation across the country," she says.

A Tribute to Anthony Bourdain: Taste of Vietnam is a new tour of Vietnam. Image: Paulo Fridman/Corbis via Getty Images

Beginning in Ho Chi Minh City, commonly known as Saigon, the tour covers 14 days and 13 nights and takes in nine cities. On the first night, you go to the Com Nieu restaurant for a welcome clay pot rice dinner, which was one of Bourdain’s favourite stops in Vietnam. You'll attend the acrobatic “A O” show at the Opera House, before departing to explore Ben Tre in the lush Mekong Delta, known as the “green Venice” of Vietnam, where you can embark on a cruise along Chet Say River.

The tour will take you to Ho Chi Minh City. Image: Tonkinphotography/Shutterstock

Like Bourdain, you'll eat plenty of street food and visit various restaurants that he frequented. When you reach Hanoi, you'll go to the same restaurant where Bourdain and former US president Barack Obama dined and can enjoy the Hanoian noodle specialty, bun cha, a dish that includes barbecued pork with rice vermicelli.

Other highlights of the trip include an exploratory walk to discover Hoi An’s ancient town, recognised by Unesco as a World Heritage Site for its well-preserved, centuries-old streets and houses. You will also pay a visit to the famous Japanese Thanh Toan Bridge in Hue, shop at Hoi An’s Central Market or the Silk Village, and take a scooter tour through Phung Hung Street with beautiful mural paintings recalling Hanoi in the past.

For more information on the tour, check out Exotic Voyage's website here. 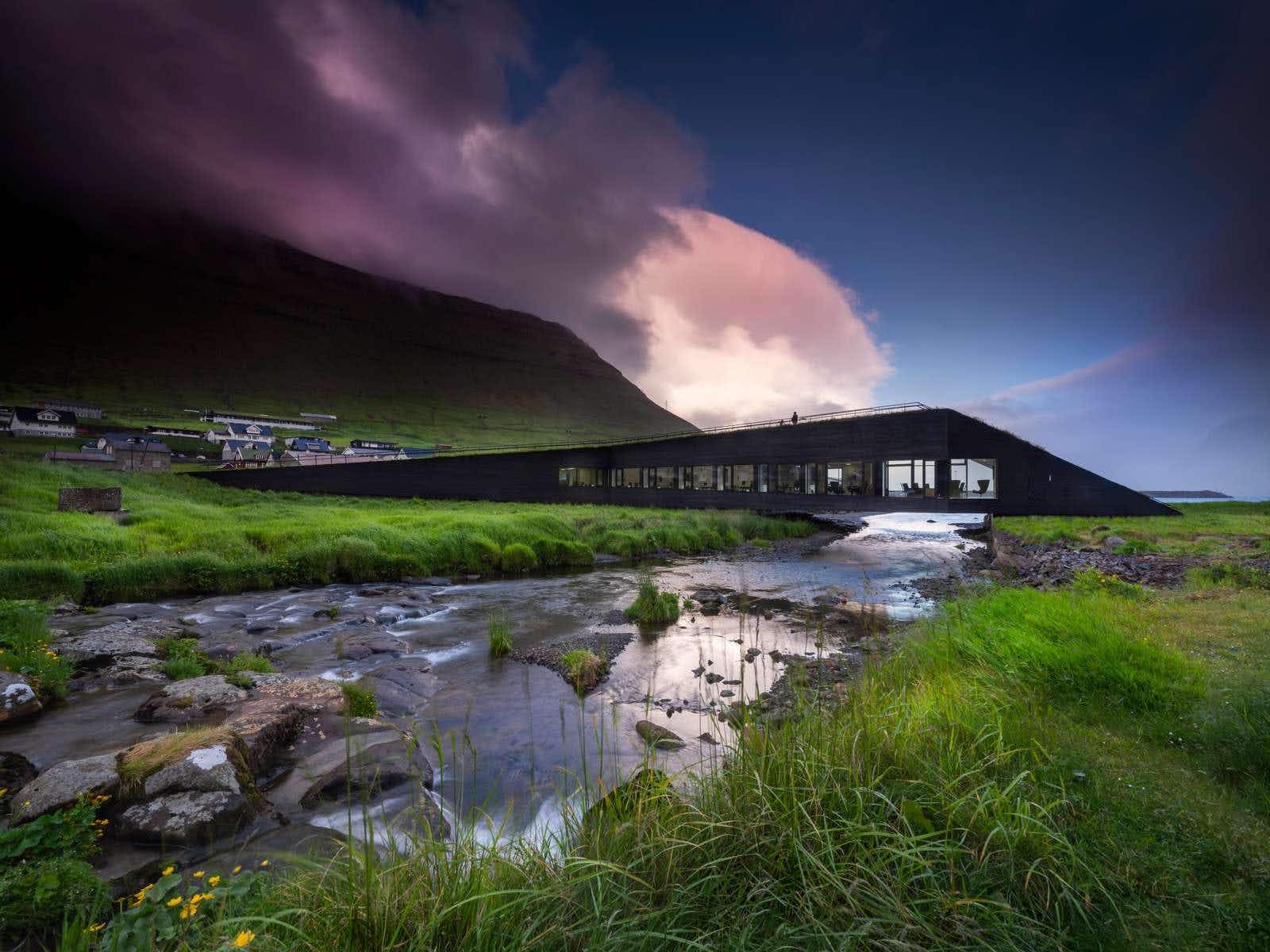 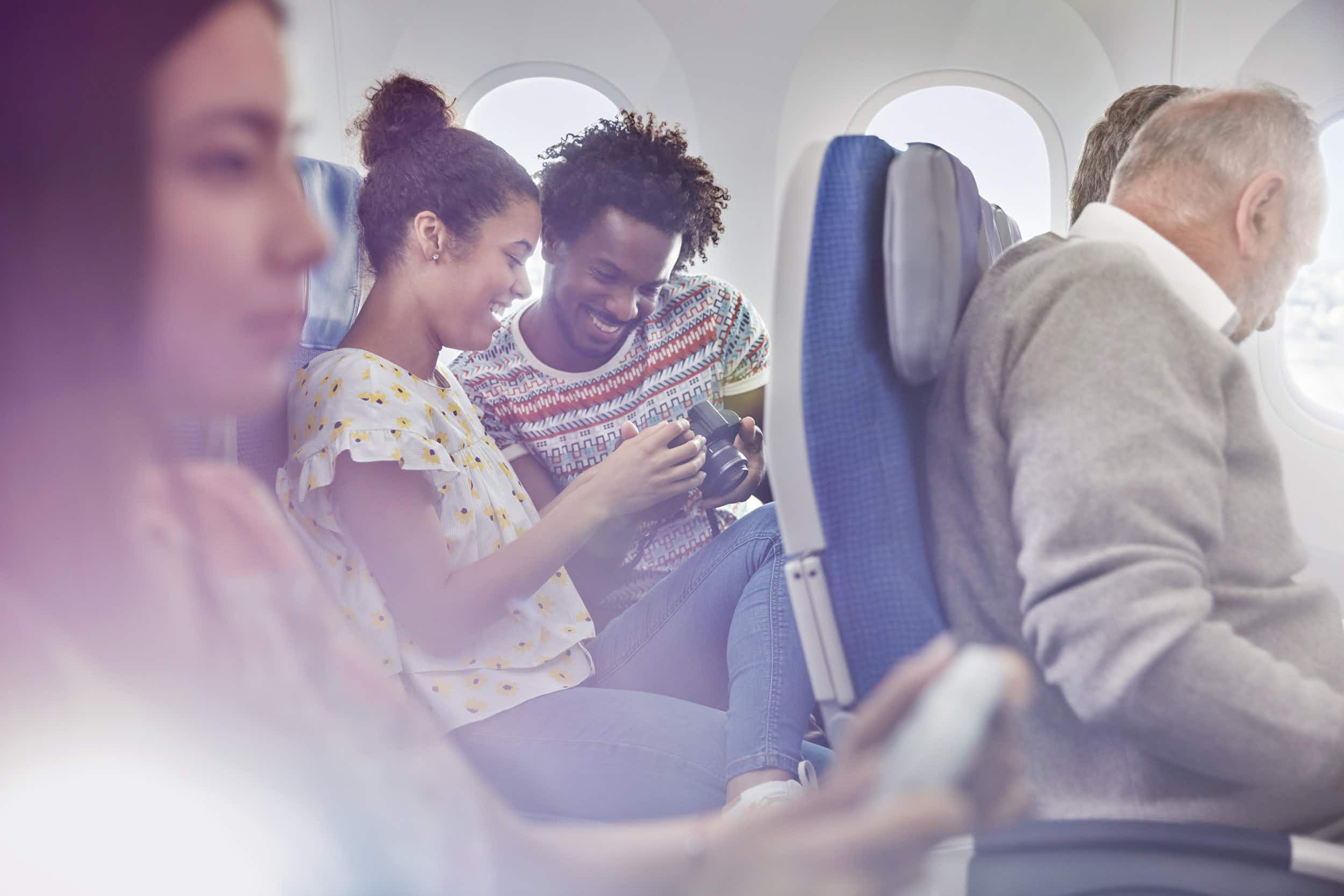 What are your odds of finding the love of your…