A region of Japan known for its large sand dunes is hoping to draw in travellers with another natural wonder – star-filled night skies.

Located to the west of Kyoto, Tottori Prefecture is not a massive draw in a country that is filled with beguiling attractions. The region is probably best-known for its sand dunes – which are the largest in Japan – and a sand sculpture museum. But, Tottori is hoping to add another allure for travellers by taking measures that will preserve the dark skies for stargazers.

The prefecture’s government has issued a new ordinance that will prohibit the use of certain lights in a move that is hoped to keep the skies clear, reports the Japan Times. Floodlights, except in the case of an emergency, and laser beams fall under the rules, which will take effect in April. Areas will be designated as starry sky preservation areas, and even more strict rules will be in place there.

This is part of a tourism initiative called “Catch the Star”, which is promoting Tottori as a place where the Milky Way can been seen around the region and shooting stars light up the sky. According to Asahi, the Saki Astro Park observatory holds star-gazing events at the Tottori Sand Dunes and around the region to help captivate star-watchers, so the changes will likely make these even better. 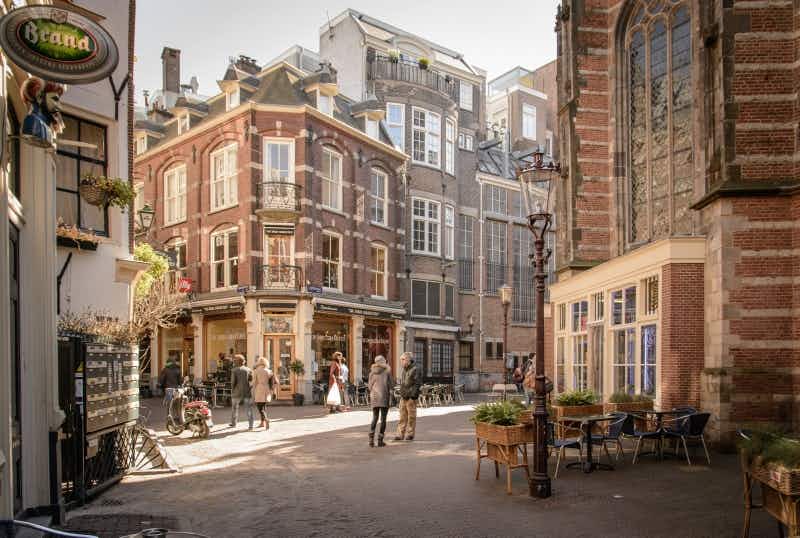 What you need to know about Amsterdam’s new Airbnb rules… 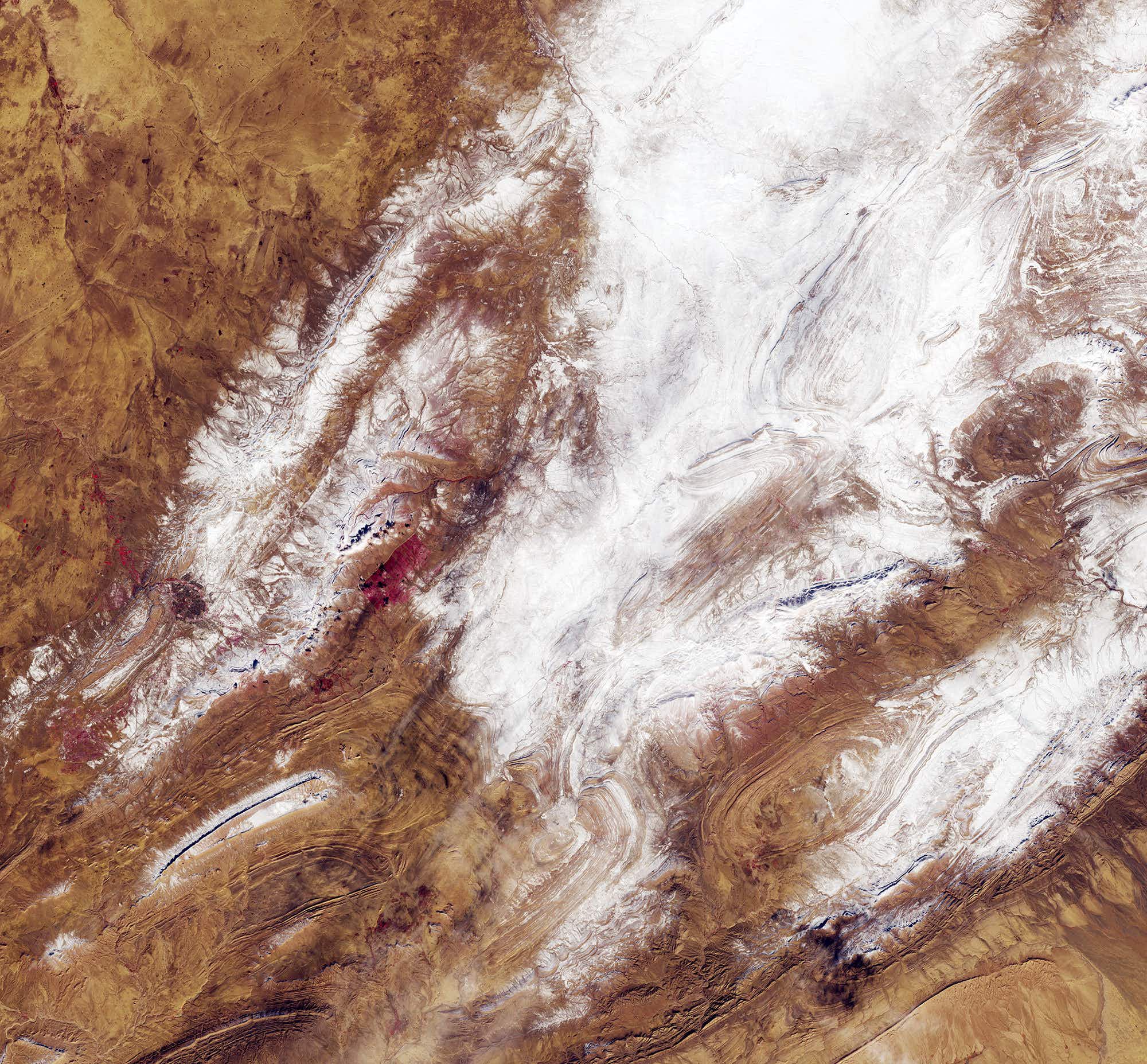