Can’t get a hotel room for the Great American Eclipse? See it from this special cruise

Travellers eager to see the “Great American Eclipse” may have found that accommodation across the country has already been booked up for months and even years. But there’s another opportunity for procrastinators who absolutely must see the celestial event – a Caribbean cruise.

The solar eclipse will be visible from this cruise. Image by LeoPatrizi/Getty Images

On 21 August the total solar eclipse will be visible along the “path of totality” as it crosses the US from Oregon to South Carolina. It’s the first time a total eclipse will be visible across the country since 1918. And with so many people eager to get a glimpse, accommodation has become a rare commodity. A recent effort in Oregon to open extra camp sites to the public saw them book out in no time.

With other options drying up, Royal Caribbean has announced a seven-night Caribbean cruise on board the Oasis of the Seas, which will take travellers to “the optimal spot at sea” for witnessing the eclipse. The Total Eclipse Cruise will include a viewing party featuring a live concert – though the “major headliner” who will be performing has yet to be revealed. There will also be eclipse-themed activities, including dance parties, trivia, enrichment lectures, interactive science activities for kids, and more.

The seven-night cruise will leave on 20 August from Orlando, Florida and will visit Caribbean destinations like Phillipsburg, St. Maarten and Nassau, Bahamas. There will also be seven other ships from the cruise line that will be sailing to the Caribbean during the solar eclipse for three- to nine-night journeys, where the eclipse will be partially visible.

But there could still be some options left on solid ground, as a few spots may be available on one of the many tours organized for the eclipse.

West Africa's largest wildlife reserve to be revitalised over the… 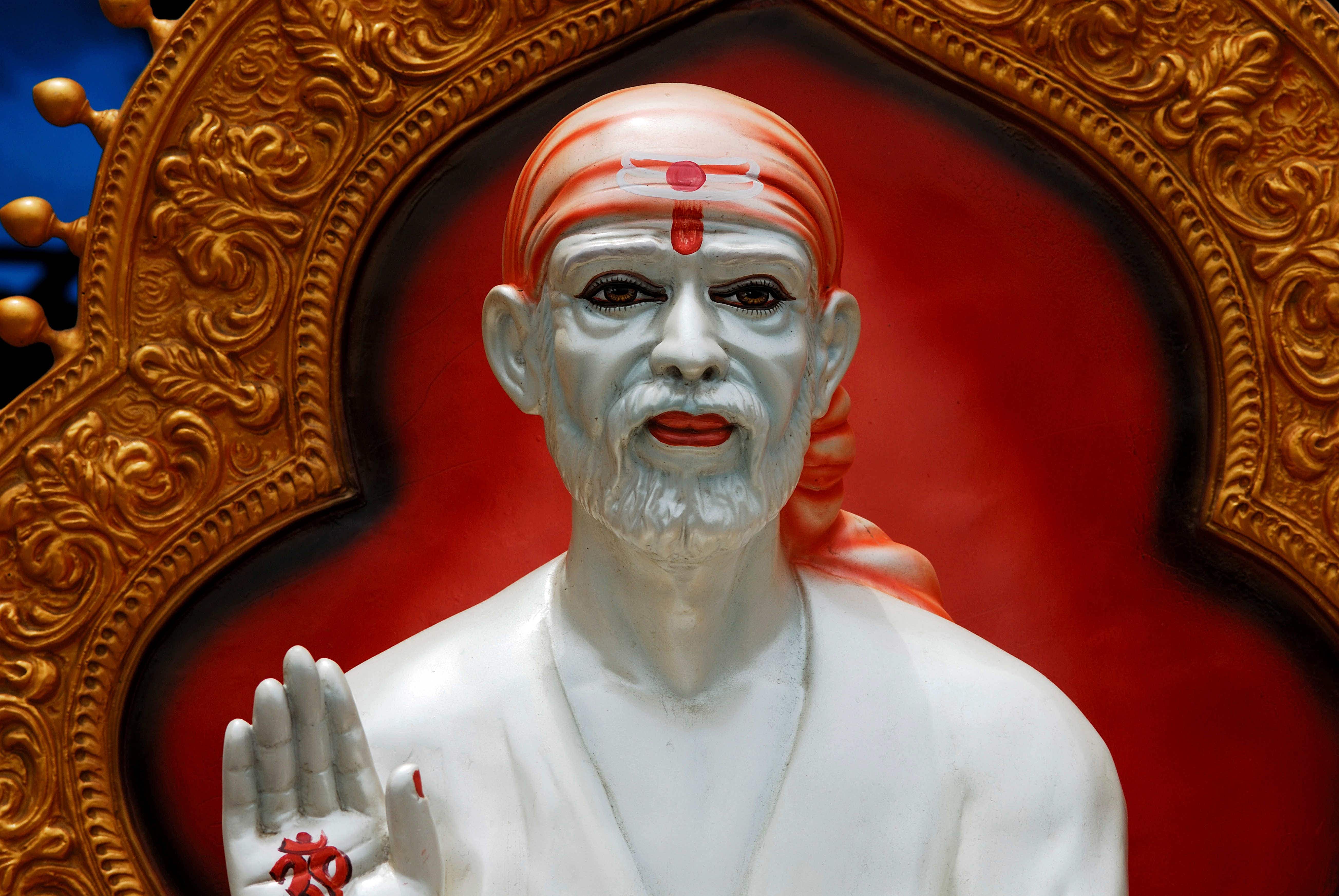 You will soon be able to fly to the holy…