Life moves pretty fast – so don't blink and miss a recreation of Ferris Bueller’s bedroom at the Gladstone Hotel in Toronto later this month.

A still from the 1986 film Ferris Bueller's Day Off. Image by IMDB - Paramount Pictures

Artists Sarah Keenlyside and Joseph Clement, who go by The Racket Club, will transform a space into “the all-time coolest teen bedroom” as part of an art exhibition called Come Up To My Room. Ferris Bueller, beloved protagonist of the 1986 John Hughes film Ferris Bueller’s Day Off, had a bedroom as unique as his personality, filled with a variety of amazing 80’s gear. “I like to call it an exercise in extreme nostalgia,” said Keenlyside in an Instagram video from the Gladstone.

The pair started an online campaign, called Save Ferris’ Room, to aid in their search for all of the necessary set pieces. They were looking for donations of funds or the hard-to-find 80’s items featured in Ferris’ room, like posters from Simple Minds and Cabaret Voltaire, an E-MU II Emulator and an IBM PC XT computer.

The room will be featured at the Gladstone Hotel during the 13th annual Come Up to My Room art and design exhibition. The Gladstone, Toronto’s oldest continuously operating hotel, is a boutique art hotel in the city’s downtown. The hotel has 37 artists-designed rooms and hosts over 70 art exhibitions a year.

While the film is what Hughes described as a “love letter to Chicago”, featuring many of the city’s most famous sites, Toronto will get to experience its own little piece of Ferris for a few days.

Come Up To My Room will feature more than 20 artists and designers as they transform four-floors of the hotel with installations from 21 to 24 January. 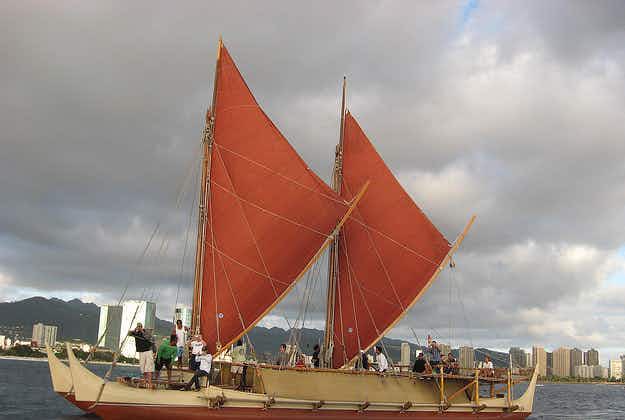 Hokule’a weaves its lei of hope around the world 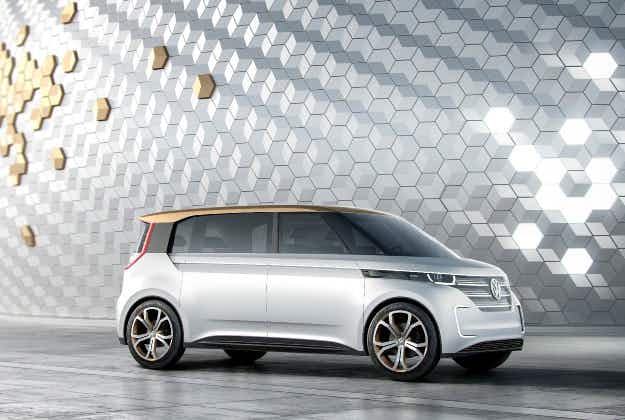