Toronto is considering the introduction of separate regulations for taxi and Uber drivers.

Uber services and Taxis could have a different set of rules under new proposals put forward by Toronto Image by Joakim Formo / CC BY 2.0

The Toronto Star understands that the intention is to accommodate Uber and other ride-sharing services while also freeing up regulations which apply to the traditional taxi industry. Some of the deregulation may be phased in slowly to protect cabbies, many of whom do not actually own the vehicles they drive.

However taxi industry chiefs rejected the proposals before they were released. They want a single set of rules for both types of transport hire. The executive director of the Toronto Taxi Alliance, Rita Smith, said they demand the same set of rules for all. She expressed disappointment that Uber couldn’t compete on a level playing field by seeking a special set of rules. Among the changes mooted is a requirement for Uber vehicles to be inspected every year. This differs from cabs which need twice yearly inspections. However, both cabbies and Uber drivers would face similar criminal record checks.

The new proposals would allow taxi companies, currently restricted to regulated fares, to discount their rates on app- or phone-dispatched rides. This would allow them to become competitive with Uber. Mayor John Tory dismissed the notion of one set of regulations for all, claiming that they are two different businesses. He said it is the city’s intention to have fair rules for the two sides of the industry.

Economy passengers to have a more luxurious flight with 21-inch… 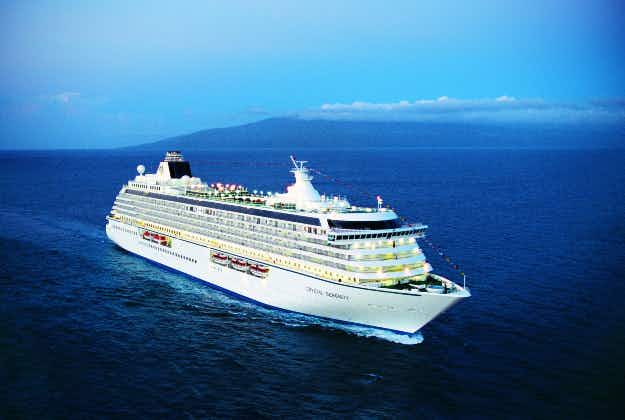 Luxury cruise to take ground-breaking voyage through the Bering Strait…