For lots of people, trying to juggle exercise with a busy day of sightseeing on holidays proves virtually impossible to do. One group based in the Canadian city of Toronto are working on the perfect solution … a running tour while seeing the sights.

City Running Tours does almost exactly what its title suggests – pairing international travellers up with tour guides that will bring them on a run. In Toronto, Dan Grant organises runs for groups at pre-scheduled times or personalised runs that showcase what the city has to offer.

Toronto, like many other cities, is in the midst of a running revolution with ever-growing numbers of people getting their jogging shoes on for road or trail running. Dan Grant told Lonely Planet: “[It’s] for visitors who would rather run Toronto than a treadmill. Guests can join a pre-scheduled group run or have our guides meet them at their hotel, at their convenience, for a personalised run. The beauty of running it is you experience the neighbourhoods, where the city’s true culture is on display."

“Toronto is especially fascinating because nearly every defining moment in its history happened in the past 200 years," said Grant. " It’s easy to peel back the layers and understand how a remote, lakeside community of a few hundred people grew to be the fourth largest city in North America.”

Toronto is hoping to turn itself into a destination for international runners with new events proposed on top of its already popular spring marathon and autumn waterfront marathon. Dan Grant said: “[We have] a well-maintained waterfront path, a stunning collection of ravines and trails and of course the city sidewalks that conveniently connect such diverse, colourful communities as Greektown, The Annex, Kensington, Queen West, and Parkdale.”

City Running Tours are available across North America with guided runs on offer in Denver, Vancouver, and Austin. Also available are jogging tours in the three running meccas of New York, Boston, and Chicago (which are home to three of the world’s top five marathons: Vienna and London are the others). 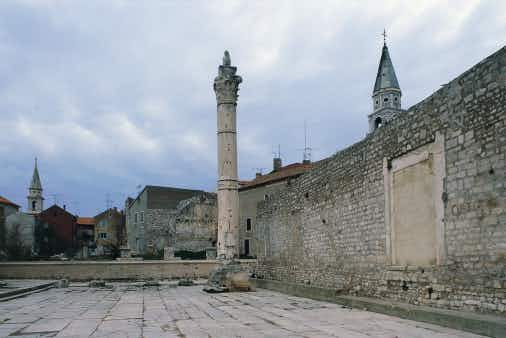 Get there before the crowds - Unesco set to add… 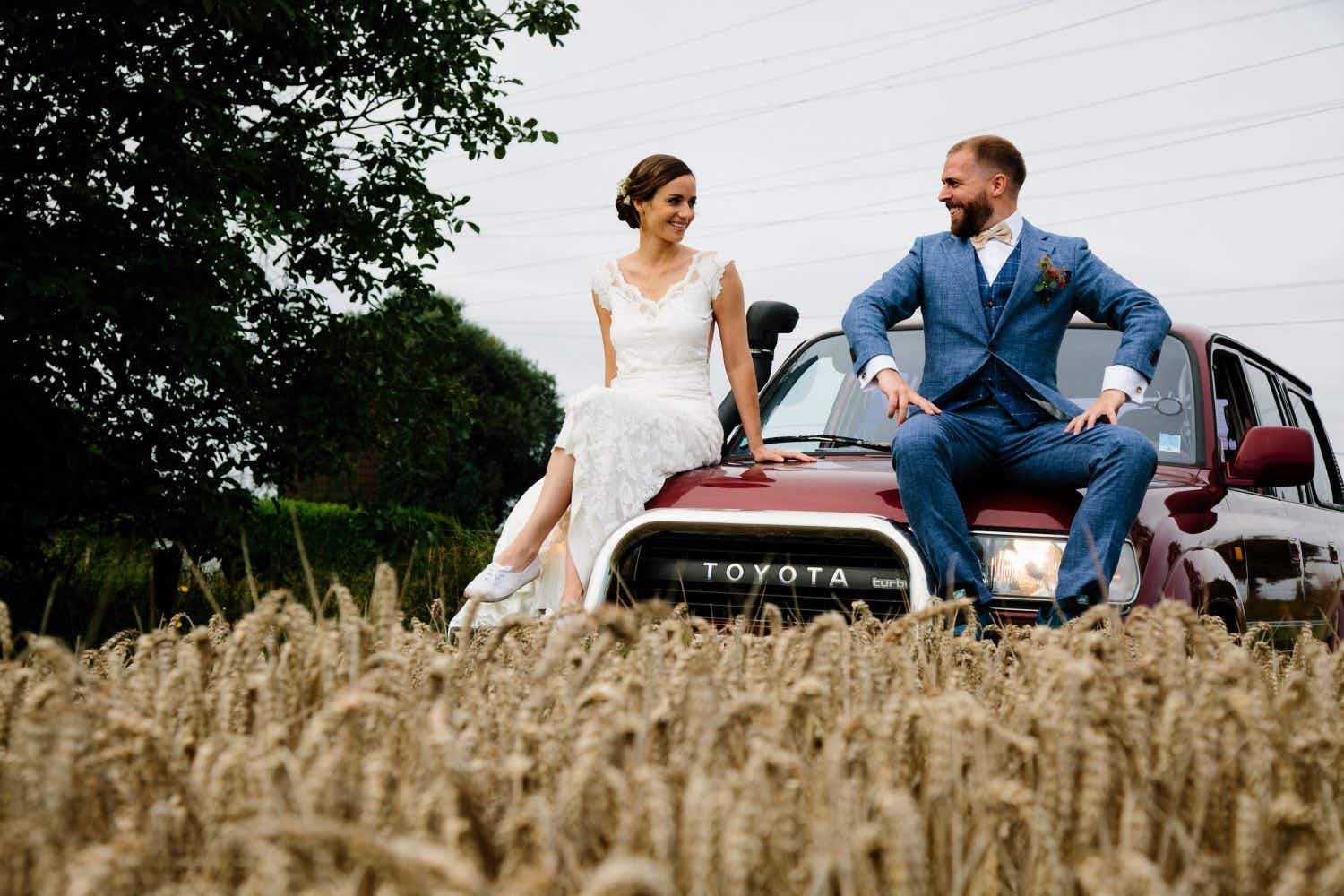 This Belgian couple are honeymooning through South America in a…